Looking for a new programming language to learn? Here are five of the fastest-growing niche languages, and why they’re so good. 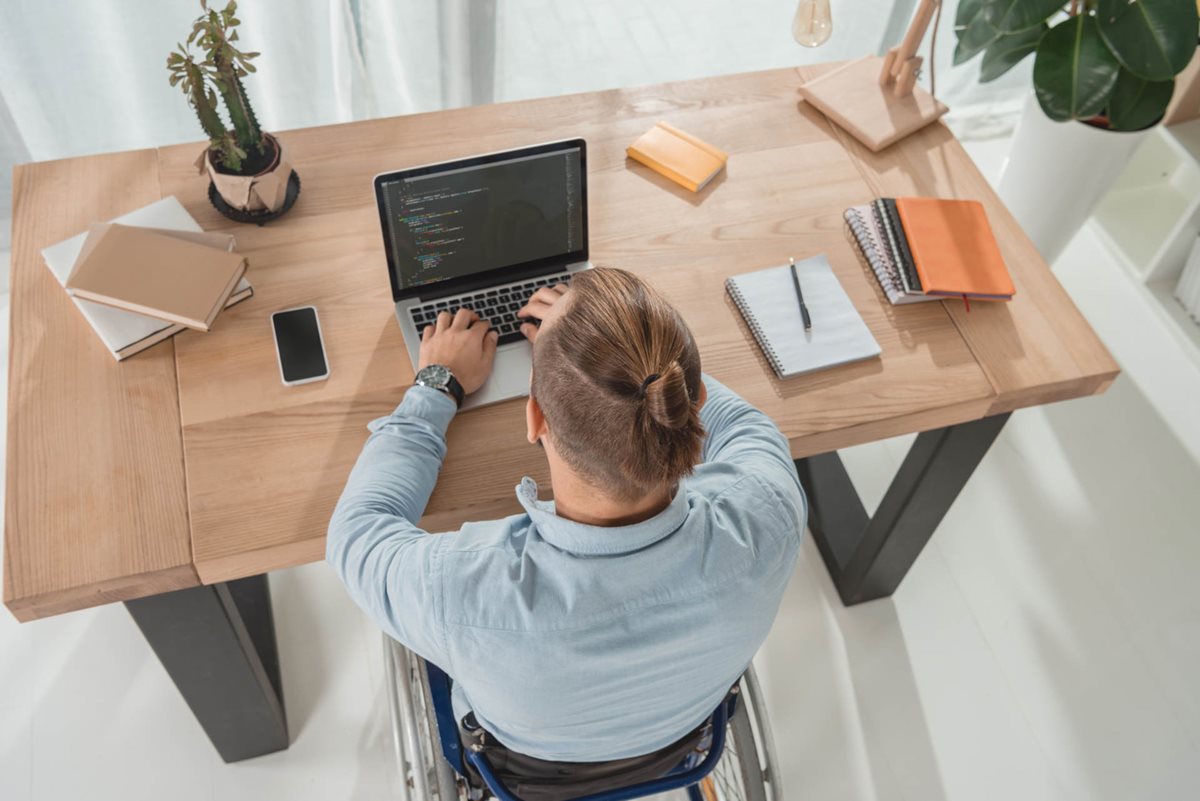 In a more digital world, software developers are likely to find themselves in higher demand than ever before. But in order to stand out from the crowd, it pays to be able to prove that you can keep up with the latest trends and react quickly to where the industry is heading.

This means professionals should always be looking to learn new skills, in particular when it comes to the languages they code in. While the likes of C and Java aren't going away any time soon, there is a wealth of newer options around now that have been designed to solve specific problems or make a developer's life easier.

While some, such as Python and Ruby, have become a mainstream part of many professionals' toolkits, there are many others that are quickly growing, or may not have yet attracted the same kind of attention as the most common names. But used correctly, they can be among the most powerful solutions a business can have.

Therefore, here are five niche and growing languages you need to be aware of.

One of the biggest IT trends of the past decade has undoubtedly been the emergence of big data analytics. Having access to so many more sources of information can open up almost limitless possibilities for companies that know how to harness them. But coding for applications on these scales may pose a challenge to many traditional solutions.

This is where R comes in. This language has been designed from the ground up for use in statistics, data analysis and graphical representation. As a result, it's become the number one choice for data scientists, so if you're looking for a position in this field, it's an absolute must-have.

There's a bit of a learning curve - as R is a statistical language, its syntax can be complex and unintuitive for beginners, - but if you're looking to visualize data, it's far easier to achieve this in R than in options like Python.

Go was developed by Google to solve many of the most common problems developers might encounter when working on very large-scale systems. Initially designed to cope with the web giant's mammoth infrastructure, it has proved so useful that it is quickly being embraced by large firms all over the world.

In fact, its one of the fastest-growing languages around, climbing from the 54th to the 13th most popular language in 2017. Some of the reasons for this boom in interest is the fact it's very easy to scale for use in multicore environments; something that's not the case for older languages that were developed before the concept of multicore processors hadn't even been invented.

In addition, the language's goroutines feature allows for the execution of thousands of tasks at the same time, while code written in Go is also very clean and easy to maintain, which is a particularly valuable trait for large organizations that will have many software engineers involved in projects, as it eliminates any challenges or integration difficulties that may arise from the individual quirks of each coder.

In an environment where developing for mobile is now a top priority, it's hardly surprising that interest in Kotlin is in high demand. In fact, it was recently listed by Github as the number one fastest-growing language of 2018, with usage increasing by more than 250% in the last year.

A key reason for this is that it makes developing apps for the Android platform faster and easier. It is a highly concise language, requiring fewer lines of code than many other options to achieve the same results and it also has a number of safety features that have been designed to reduce the number of bugs and system failures.

Because it is completely interoperable with Java, any apps already built in Java can be easily migrated to Kotlin. Indeed, the Realm Report suggested that 20% of Android apps previously built in Java prior to Google I/O 2017 are now built in Kotlin. Google itself is also a fan, saying:

"Kotlin is a brilliantly designed, mature language that we believe will make Android development faster and more fun."

For users who are already familiar with JavaScript, TypeScript offers a similar experience, but with much more power. Its syntax and semantics will be instantly recognizable to these users, but TypeScript is much better-suited to building large-scale applications.

In today's environment, having that extra scalability is a huge advantage, but that's not the only factor TypeScript has going in its favor. It also promises a safer, more predictable experience that can help eliminate the complex, messy and buggy code that working in JavaScript can often end up with.

Part of this is because TypeScript unifies code and uses well-defined interfaces to impose a structure. It may not have the flexibility of JavaScript, but you'll end up with much neater code. Additionally, this also makes it much easier for teams to collaborate as the codebase gets bigger, as it begins a measure of standardization that may otherwise be hard to achieve.

Rust has become one of the fastest-growing programming languages around, and it's one that gets a lot of love from those who use it. In fact, one survey by Stack Overflow found three-quarters of developers love working with it, making it the most popular choice of all, ahead of Smalltalk and TypeScript.

So what's all the fuss about? Rust is a relatively new compiled language that's often compared to C, in terms of both its applications and its performance. But the big difference with Rust is that it's memory safe. This means none of the dangling pointers, buffer overflows, or any other kind of memory errors that can often frustrate C developers. In fact, the language makes it impossible to make such errors, as they'll be caught during compilation.

What's more, Rust is sponsored by Mozilla, and can also give experts a career boost, as Stack Overflow found it was the second-best paid language in 2017, behind Clojure. Yes, it may take a bit longer to get the hang of due to the various rules it insists on to ensure memory safety, but once you get to grips with it, you'll never want to go back to C. Python vs. Java: Why It's Not Just a Two Horse Race A Modern Approach to Developer AppSec Awareness and Training