Facebook’s React Native vs Google’s Flutter: Which is the Future of App Development?

Making headway in the app development space can mean big things for the future. But with numerous tech giants vying for a spot in this space, who's really making progress? Here's a closer look at Facebook's React Native in comparison to Google's Flutter. 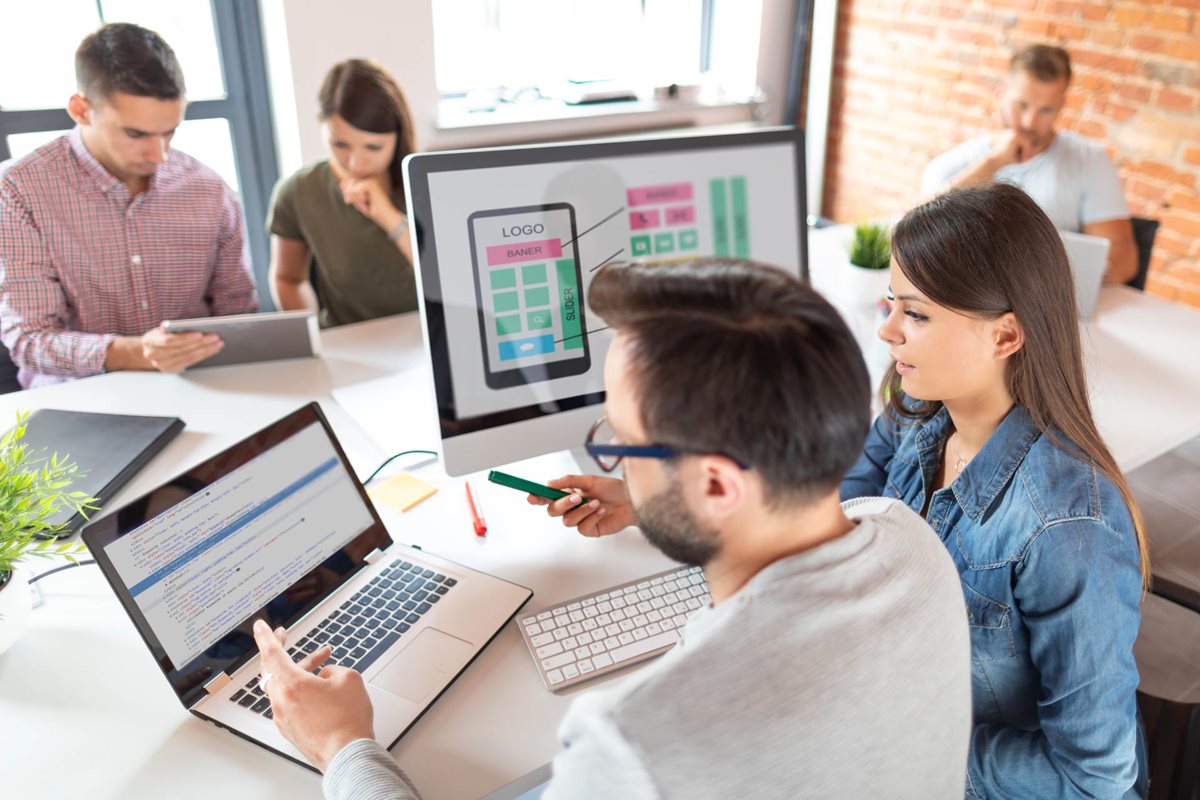 While both frameworks gained tremendous popularity among mobile app developers since their coming to the market, they have certain differences in approach and available tools and features. Let's see the critical differences between React Native and Flutter and their impact on the app development.

For building the UI, native Android and iOS components are used by a React Native. In contrast, native UI design widgets like Android Material Design and Apple’s Cupertino are utilized by Flutter.

As the user interface elements of both React and Flutter in terms of look, feel and usability differ to a great extent, it entirely depends on preference. In case you need a lot of customization and make a very unique app interface, Flutter comes as the ideal choice. Apart from custom elements, it’s also great for usability with natural scrolling and a rich set of motion and animation effects.

React, on the other hand, is preferred by app developers for implementing animation in the app. It makes creating robust UI easier by offering an array of external UI developer kits, such as React Native Material Kit.

Having a wide range of tools to build your app for the respective native environment is crucial for delivering unmatched user experience. When it comes to getting a large selection of integrated development environments (IDEs) and tools, both frameworks have serious differences.

Just because React is an older framework that’s been in use for some time, the variety of tools and IDEs available for developers is pretty robust and significant.

In contrast, Flutter was only released in 2017, and enjoys the support of just 3 IDEs; Android Studio, VS Code and Intelli IJDEA. But the positive thing is, developers find it easy to configure settings and streamline tasks in Flutter.

The development time taken to get an app to market is a crucial competitive aspect. In this respect, Flutter is a great choice because of its fast-paced development capabilities, like hot reloading and widget-based customization. It helps developers building a native app in just a few minutes.

But React Native actually offers a faster pace of development as it offers ready to use components. Thanks to the built-in elements that can be readily utilized in a project, React Native apps are developed faster.

As for the programming language, React Native depends on JavaScript while Flutter makes use of a new language called Dart. For building a mobile app with efficiency and delivering a unique user experience without compromising on performance and speed, developers need to use a simple and easy to use language that they’re familiar with.

By using the Dart programming language of Google, Flutter has a very small learning curve. On the other hand, developers using React need to know the relatively complicated JavaScript language. But while Dart is unfamiliar to most developers, JavaScript enjoys a widespread familiarity.

React Native has been adopted by a wide array of giant tech brands including Facebook, Instagram, Walmart, Skype, Bloomberg, Wix, Uber, Vogue and Pinterest. In comparison, Flutter is a much newer technology and therefore hasn’t been so widely adopted.

If you’re going to develop an app that’ll be popular and receive continuous engagement, you need to choose a development framework that fits your need and your audience’s preferences. In this respect, React comes as an already tested platform with many leading apps having already embraced it. But Flutter isn’t that far behind and is experiencing tremendous popularity since its release.

Co-founder and CMO at IndianAppDevelopers

Juned Ghanchi specializes in business analytics, lead generation and marketing technology. Juned is a co-founder and CMO at IndianAppDevelopers, a leading mobile app development company in India. He's passionate about how mobile technology is becoming a backbone for corporate sales and marketing landscapes. 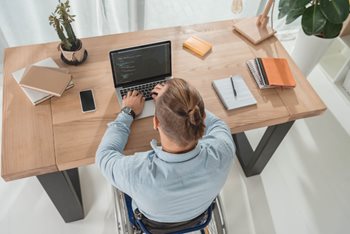