Why are DDoS Attacks Increasing Every Year?

DDoS attacks are capable of taking sites completely offline. However, as they are increasing in number, few IT professionals seem to know how to deal with them. 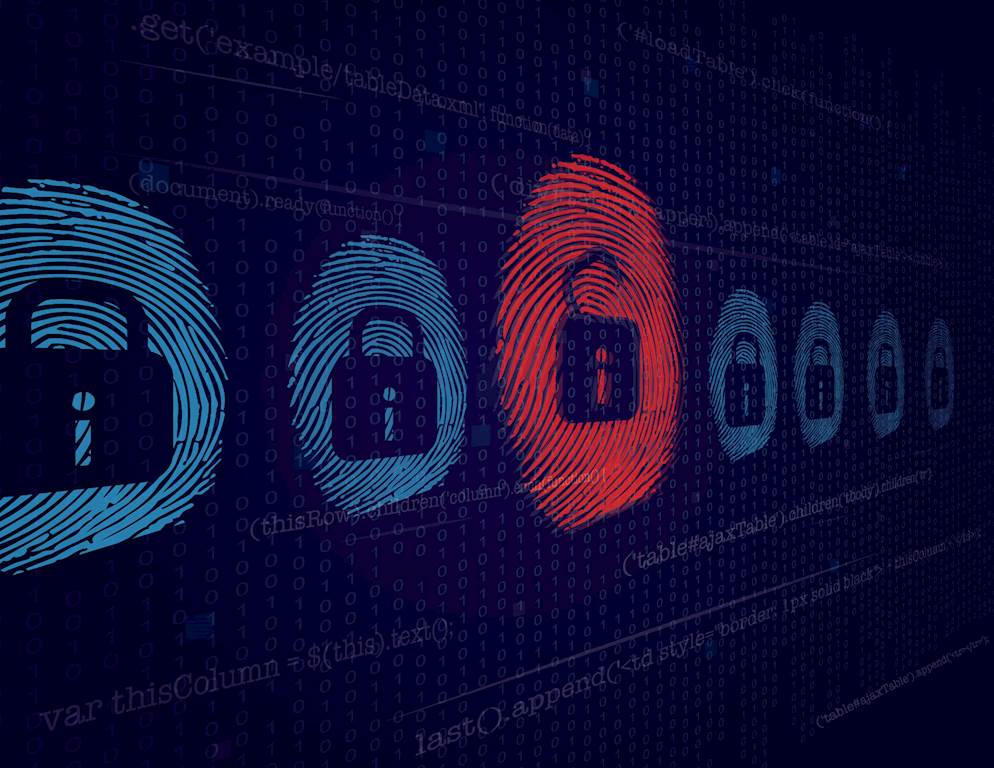 Distributed denial of service (DDoS) attacks are a well-known element of the cybersecurity world. Every IT professional has heard of multiple occasions where a website has been compromised - or taken offline altogether - by cybercriminals using this tactic. However, despite it having been around for a long time, it does not show any signs of slowing down.

DDoS Attacks are on the Rise

In 2016, service interruptions from these DDoS attacks rose by an astonishing 162 per cent. These are not small incidents that can be shrugged off, either; the downtime a company experiences from a DDoS attack can cost them as much as $40,000 per hour.

Why is this form of attack so prevalent?

Surely the international cybersecurity community should have found a way to negate them by now? Well, part of the problem is that DDoS attacks are an industry now, and that industry is evolving to become more effective and efficient.

One example of this is vDOS, a company owned by two men in Israel that offered a DDoS subscription service. For as little as $19.99 - or as much as $199.99 - vDOS offered a “booter” service that helped co-ordinate DDoS attacks.

What has been uncovered so far about the company shows that they have been responsible for DDoS attacks that took websites out for a total of 8.81 years’ worth of time, in just a four-month period. This earned them over $600,000, although all of these figures are extremely conservative estimates.

The role of IoT

Another reason for the increased success of DDoS attacks is that they are able to use the internet of things (IoT) to power them. Three major attacks at the end of 2016 were all largely powered by IoT nodes according to Steve Morgan, founder and editor-in-chief of Cybersecurity Ventures.

The power of DDoS attacks

In our last report it was indicated that attacks over 100 Gbps were uncommon. Later in 2015 there were reports of attacks exceeding 300 Gbps. 2016 has already seen record attacks allegedly exceeding 600 Gbps.

So what can be done about this?

Unfortunately, no fix is perfect. Organizations can attempt to blacklist the source IP addresses of IoT devices that are associated with DDoS bots, but this is not an easy - or even possible - thing to keep up with. 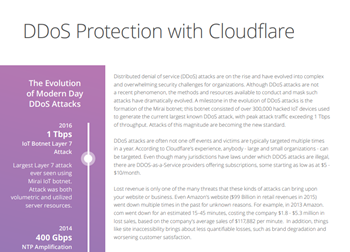 Pay or Else DDoS Ransom Attacks 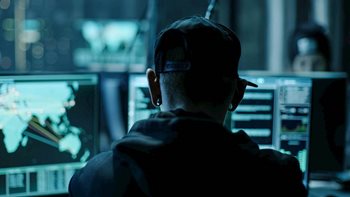