5 Security Scams You Need to be Looking Out For [Infographic]

Ryan O'HalloranVice President of Managed Services at Access One

Each year the number of security breaches rises. Hackers become more sophisticated, as does the malware they use. But in some scenarios, it’s the end user that causes the breach and no amount of IT security can protect against that. 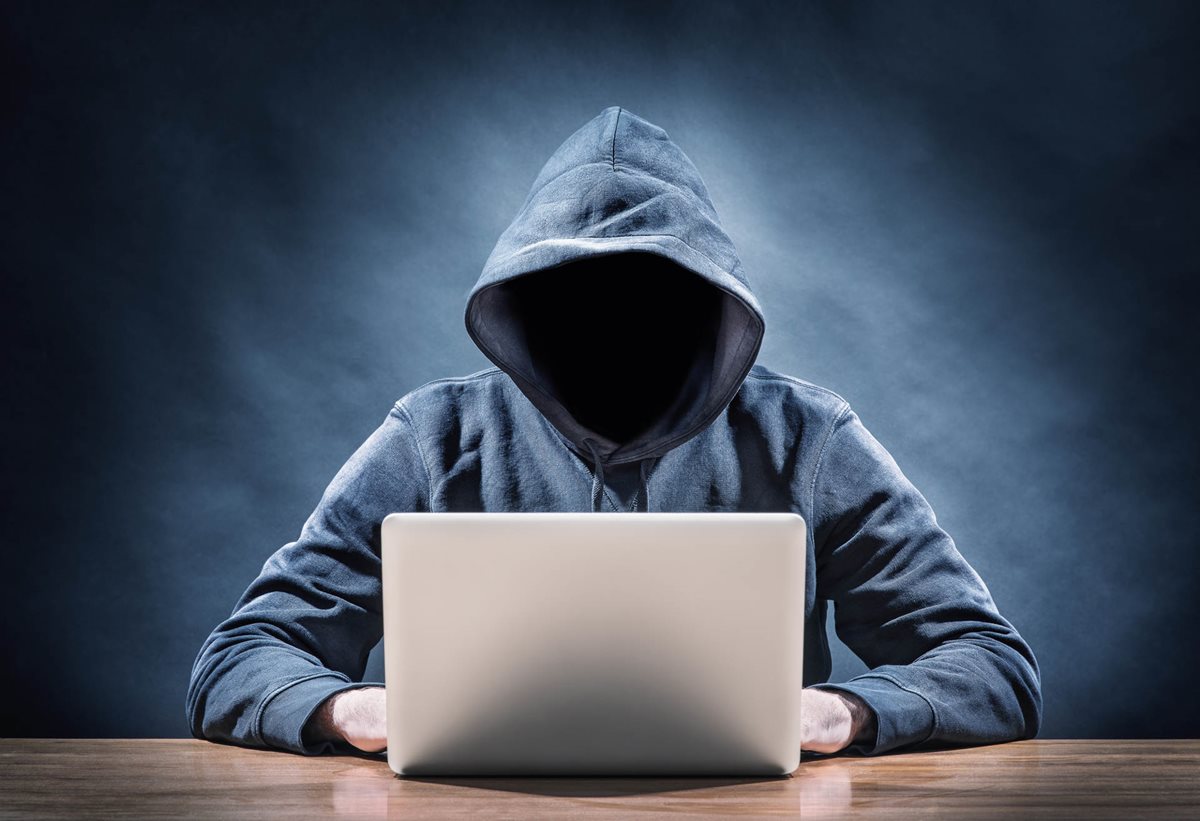 When most people think about cybercrime, they envision hackers using sophisticated software on souped-up computers. They recall movies and TV programs that show criminals locked in a battle of wits against an advanced security system.

Although that’s accurate in a lot of ways, many people aren’t aware of how much cybercriminals also rely on old-fashioned trickery. In most cases, businesses that fall victim to cyberattacks do so because they were initially tricked by a simple scam. Without some low-tech deception, most cybercrime wouldn’t be possible.

What scams should we look out for?

The most common type of security scam is phishing, an attack that begins with an email appearing to be from a legitimate source. However, it’s a fake email sent by a criminal. The goal is to fool the recipient into giving up sensitive information.

For instance, the phishing email may appear to come from your business’s bank, requesting confirmation of a password or routing number. Once an unwitting employee surrenders that information, the hacker uses it to compromise the company’s financial records or accounts.

Another scam involves PDF attachments that look innocent but contain dangerous malware. If the email recipient doesn’t pay attention, he or she may download the attachment and infect the entire network.

What can businesses do?

Whilst IT professionals are likely already aware of these dangers, educating employees is vital to keeping critical data secure,

Businesses invest heavily in data security, and for good reason. But a bit of common sense and preparedness can be just as valuable. The average cost of a data breach is expected to climb into the millions of dollars. There’s no good reason not to do everything you can to prevent such scams from impacting your business.

The accompanying guide explains some of the most common types of security scams and how your company can protect itself. Your infrastructure may consist of a lot of high-tech security, but none of it will help if someone leaves the door open for crooks. Under the Hoodie 2020: This One Time on a Pen Test 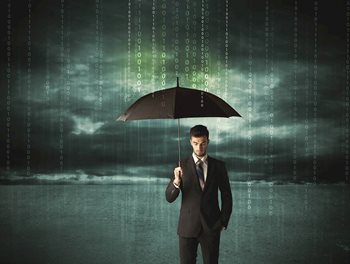 How to Protect Your Business Against Cyber Threats