4 Tech Giants Using the Internet of Things to Revolutionize Business

Find out how the biggest tech firms are using IoT technology to transform how they do business and offer new services to their customers. 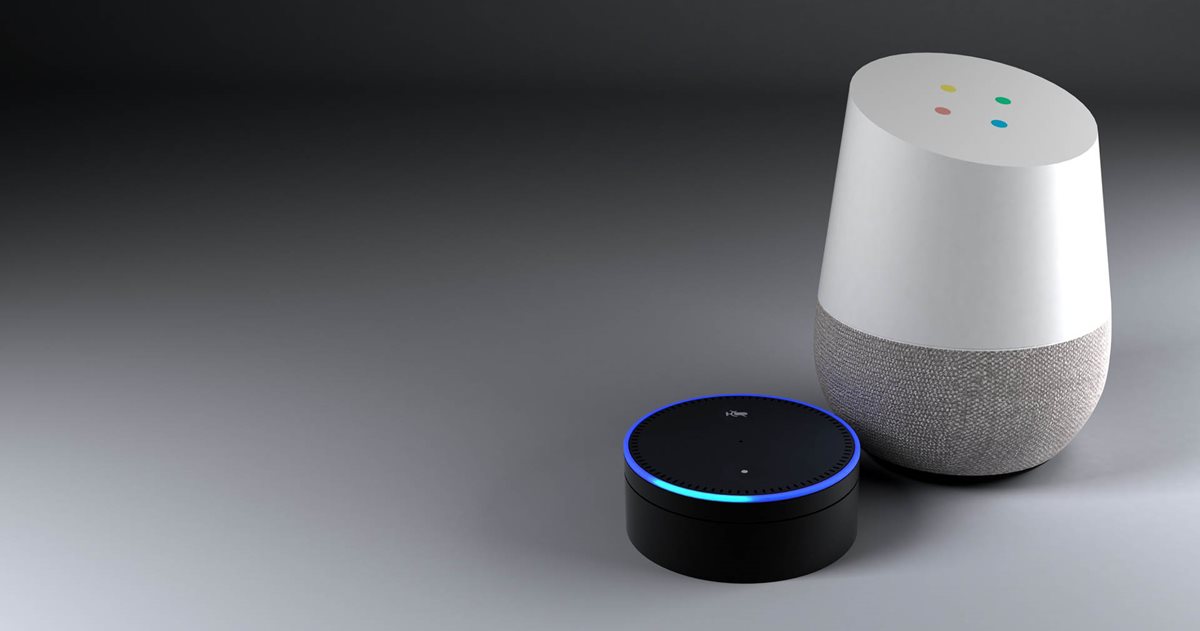 This article was updated 16th December 2020.

The Internet of Things (IoT) is one of the fastest growing technologies in the world. By some estimates, internet-connected gadgets already outnumber people and by 2025 there could be as many as 21.5 billion ‘things’ in use around the world.

But for all the promises that this technology is set to revolutionize the way we do business and manage our everyday lives, many developments are still short of maturity. Therefore, it pays to take a look at what some of the world's biggest tech companies are doing with the technology for an idea of what we can expect to see in the coming years.

Here are what four of the biggest have been up to:

Amazon is perhaps one of the most familiar tech giants in the IoT space, thanks mainly to its Echo smart speaker, but as well as its consumer-facing products, behind the scenes is where much of its IoT investments have made a difference.

For all its diversification into areas such as AI and cloud services, Amazon is still the world's biggest online retailer - and this means it has a huge amount of warehouse space to manage. IoT plays a key role in keeping this working efficiently, monitoring the thousands of robots that help fulfil orders.

More controversially, it also recently applied for a patent for a new type of smart wristband intended to help monitor its warehouse staff. This can track the position of a worker's hands to spot errors and monitor performance, but it has raised questions about potential privacy issues.

Google is another firm focusing on smart home IoT products. Like Amazon, its smart assistant (Google Home) can play music, answer questions and control a room's lights. It also owns Nest, a maker of smart thermostats, video doorbells and security systems. Ultimately, it seems Google's goal is to offer consumers all the technology they need to control every aspect of their home from a central hub.

Elsewhere, the firm is also experimenting heavily in driverless cars. The technologies being used in these machines - including a wide range of sensors, machine learning and artificial intelligence - are central to many IoT deployments, so the lessons Google learns from these efforts could have significant impacts far beyond automated vehicles.

Apple's consumer efforts in IoT may have been rather limited so far - its most familiar product is probably the Apple Watch, which for most is still a niche piece of tech - but unusually for a firm that has a reputation for focusing on home and creative users, it is in industrial applications where Apple is making its biggest strides.

Late last year, for example, it teamed up with GE to work on apps that will be used in the industrial IoT (IIoT) space. Instead of making new IIoT hardware, Apple's role will be to turn its iPhones and iPads into tools that can collect sensor data and help workers interpret it in a clear, easy-to-understand form, allowing employees to manage everything from power plants and jet engines to medical equipment.

Rather than focusing on devices themselves, Microsoft's interest in the IoT space is primarily about delivering the underlying infrastructure that supports and connects the various sensors businesses use. Its Azure platform is at the heart of this, and is already used for connected cars, smart cities, healthcare organizations and on factory floors.

This highlights the fact that IoT is about more than just data and analytics. Without the right infrastructure to get that information where it needs to go and respond quickly to queries from users and other machines, much of the value of the technology will be lost. And Microsoft clearly sees itself as the key supplier of the bridges that connect everything together. 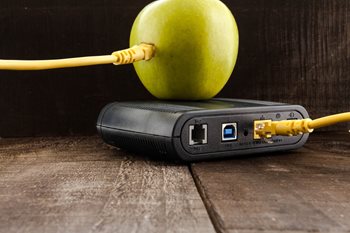