3 Tech Trends that Revolutionized the Workplace in 2018

2018 was a big year for technology as we saw a number of new techs make their way into mainstream business. Which of these trends have made the biggest splash and will help to streamline business, increase profits and pave the way for future success? 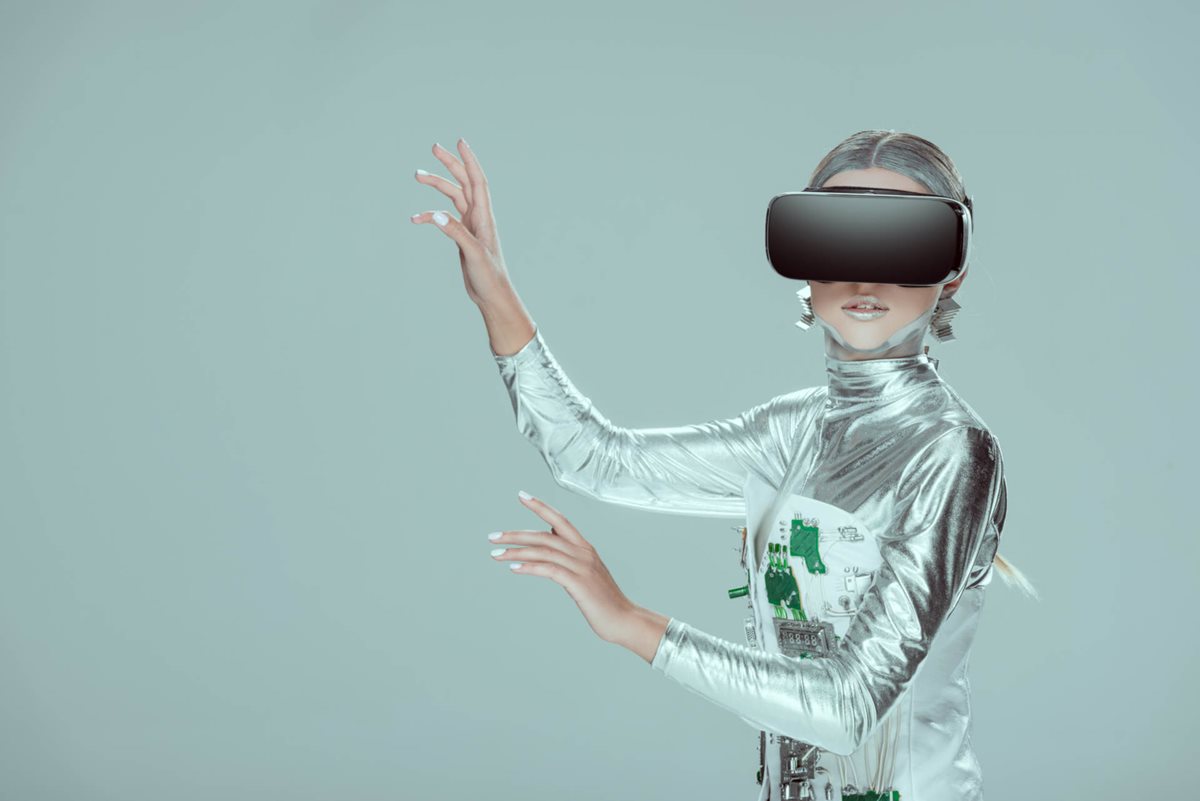 The world of work is being transformed by technology. Indeed, IDG’s 2018 State of Digital Business Transformation reported that 89% of organizations are either already digital-first or are in the processing of becoming so – and continual digital transformation is an inevitability for enterprise businesses today. So what were the most important workplace tech trends of 2018?

AI is everywhere – and it’s quietly changing the way we work. Applications include everything from email autocompletion and transcription (via services like Trint and Scribie) to customer support chatbots and automated meeting setup (x.ai). Meanwhile, Google’s Duplex system demonstrated the capability to replace phone support on an industry-wide level with a credible simulation of a human agent, able to seamlessly answer questions and make inquiries while on a call.

And that’s before you get onto analytics, forecasting and process optimization, which are having as profound an impact on manufacturing as on the financial markets. Indeed, driving efficiency in the supply chain and allowing smart factories to deliver-to-order has the potential to be transformative, reducing waste and enabling innovators to significantly ramp up their margins.

There was also the revelation that Amazon had dropped a recruitment AI tool after discovering that it had begun to systematically discriminate against women. In fact, based on training data that featured relatively few female applicants, the system had started moving applications featuring terms like “women’s” or the names of all-female colleges to the bottom of the pile. While Amazon fixed the issue, the company couldn’t be certain that it wouldn’t repeat itself, so it ultimately killed the program. It’s an instructive lesson about the unintended consequences that automation can have – and with a potentially huge impact in the workplace (particularly so as 16% of all jobs in HR face automation within the next 10 years).

Remote working is on the rise and while there have been blips – with Aetna, Bank of America and IBM pulling staff back into the office in recent years – it’s a trend that isn’t going away anytime soon.

Some 63% of US companies employ remote workers today – and flexibility is seen as an important office perk, with 79% of job switchers naming a flexible work life as being their top priority when considering new roles. Indeed, as many as 28% of workers say that they would get a new job if there was no capacity for remote working (rising to 45% for millennials). It’s further evidence that driving employee engagement is ever more critical.

Meanwhile, the gig economy is booming. The number of hiring managers calling on flexible talent (including agency, freelance and temporary workers) increased by 24% between 2017 and 2018. What’s more, 88% of those asked reported that they are moving forward in developing “a more agile, flexible talent strategy”, with nearly two thirds agreeing that this will become the norm in future.

At the same time, it’s easier than ever for individuals in the field (such as trades workers) to communicate and to share information using platforms like Okappy – thereby minimizing confusion, disorganization and wasted time.

In the wake of the Equifax hack (and the $101m Bangladesh Bank digital heist), cybersecurity is only becoming more important for businesses. Breaches have the potential to expose the information of millions of people – and to wipe out public trust in an organization in a matter of hours.

To make matters worse, while they might be relatively small pickings, SMEs are just as susceptible to attacks as enterprise firms (whether from ransomware or hackers phishing for sensitive information) – but they are likely to have far less protection. As many as 61% of small businesses have suffered a cyber-attack in the last year, frequently resulting in significant direct losses as well as lost business. Because of this, security is now an important workplace priority in every industry (including the public sector, with huge caches of sensitive information in health and government).

Historically, businesses have complained of a cybersecurity talent shortage but increased budgets may now be going towards filling this gap. For smaller businesses, the solution lies in holding high standards and implementing best practice such as:

For businesses to remain competitive in today’s market, integrating digital technology is no longer optional but is of critical importance in every department and in every industry. However, digital transformation isn’t a one-off project but is a transition to a new way of working.

Organizations must engage in continuous change to capture the benefits of new technologies, while remaining aware of the potential risks that the new environment presents. Individual workers must set out on a similar journey - ensuring that they remain nimble, that they continue to learn and that they proactively embrace new opportunities.

CFO and Co-founder of Okappy

I believe business can be a force for good, but all too often work ends up being painful as companies are overloaded with admin, paperwork and masses of emails. My mission is to improve the working lives of construction companies, giving them complete control of every job every step of the way and have some fun! 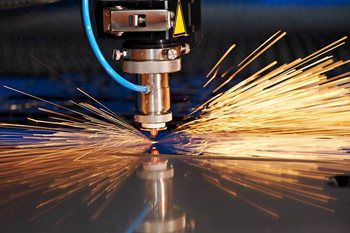 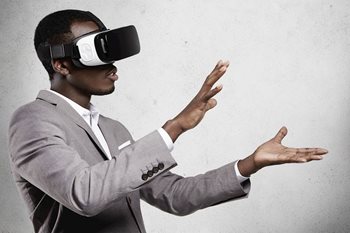 Will The Future of Work Require These 4 Technologies? 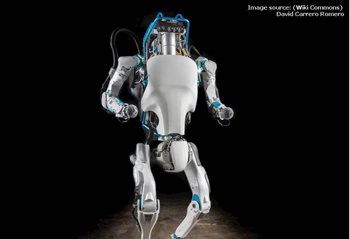