Find out what key IT infrastructure trends are set to change the way professionals manage their operations in the coming years. 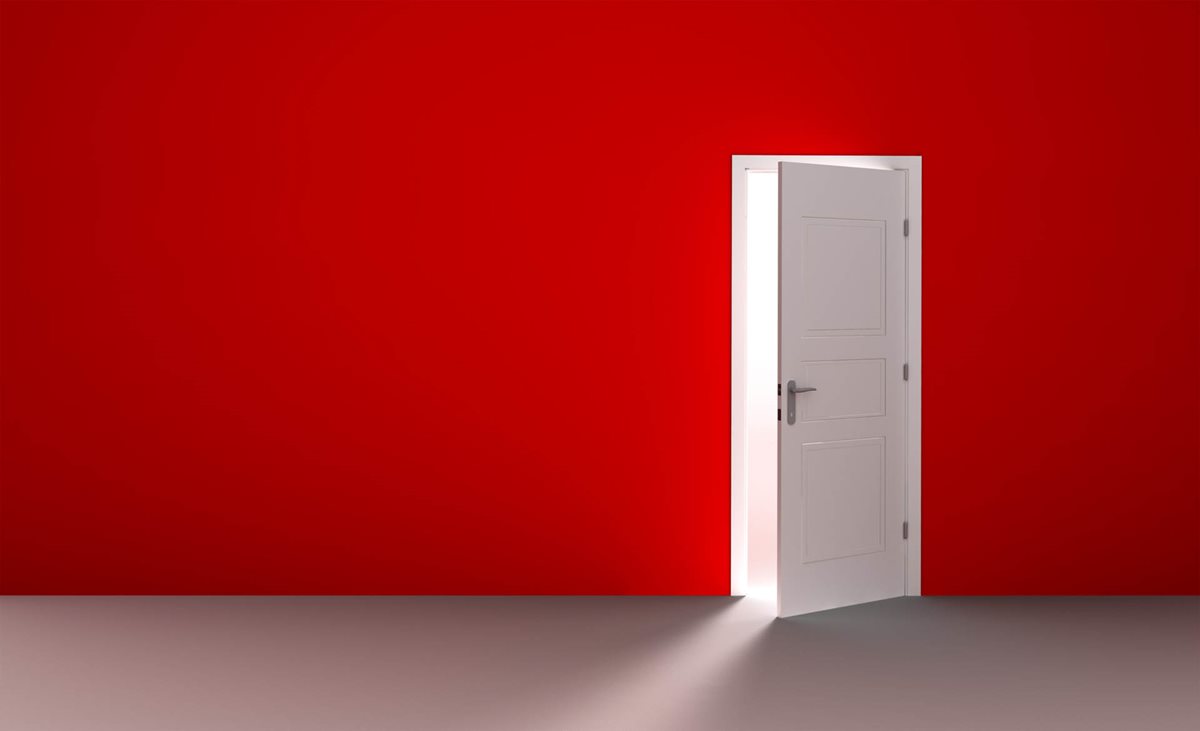 IT infrastructure is a vital but often underappreciated part of any company's tech landscape. Most people will think of large racks of hardware and cables in server rooms and data centers, if they think of it at all.

But just because it's a less visible or exciting part of the IT environment for most users, this doesn't mean it's not undergoing the same huge transformation as every other part of the tech landscape. Over the last few years, there have been significant leaps forward in this area that helps make enterprise IT faster, more agile and more cost-effective, and if IT pros aren't keeping up with the latest developments, it's likely costing their company time and money.

So what are the key trends that these professionals need to be aware of? Here are six that are redefining how we think about IT infrastructure and promise to transform how enterprises operate.

Cloud computing isn't exactly a new notion, but in the past couple of years, it's firmly fixed itself in the mainstream. With IT pros more confident and comfortable than ever with the tools, it’s natural to ask; what else can it do? As the proliferation of cloud-based 'as-a-Service' offerings show, the answer is 'almost everything'.

Infrastructure-as-a-Service in particular is seeing huge growth, offering increased flexibility and greater cost-effectiveness. Being able to avoid the large capital expenses traditionally associated with infrastructure in favor of a monthly subscription can also free up precious resources.

Artificial intelligence and machine learning are also technologies that will inevitably be making their way into more businesses in 2018 and beyond, but in many cases, legacy infrastructure may not be ideally suited to cope with the explosion in data volumes and processing power this demands. For example, AI applications will require infrastructure that can handle simultaneous task processing in very short time cycles, while deep learning processes often benefit from GPU processors, which offer a more useful type of architecture than CPUs.

The DevOps model is ideally suited to today's fast-paced environment, as its ability to encourage collaboration throughout the entire IT chain helps new innovations and features get to production faster. Although initially seen as a tool for application development, it's increasingly making its way into application operations and infrastructure, which allows all three groups to operate as one. Indeed, McKinsey’s 2017 IT-as-a-Service Survey found 53 percent of enterprises stated that they would apply DevOps practices across their entire organization by 2020.

4. Containerization to become a primary option

Another trend that's rapidly making the move to infrastructure is containerization. This is expected to become the number one option for deploying in the cloud in the near future, overtaking virtual machines. One 2016 report from Atlassian, for example, noted that more than a third of professionals had adopted containerization, and its popularity is only continuing to rise. McKinsey also stated that the growth of containerization has been occurring in tandem with the adoption of microservice architecture, which involves the development of applications in small, independent units.

5. Open source at all levels

Open source technology has been highly popular in software for a while, with 65 percent of companies increasing their use of this technology from 2015 to 2016. But this move is not being extended into the data center. For example, McKinsey notes that Facebook’s Open Compute Project is one such offering that aims to make hardware more efficient, flexible, and scalable. This has been adopted by major enterprises including AT&T, Deutsche Telekom, and Goldman Sachs.

6. Internet of Things hits the mainstream

Like AI, the Internet of Things (IoT) is a technology that will go from strength to strength in the coming years. By 2020, it's forecast that there will be more than 20 billion connected devices around the world, and this will naturally place a major burden on IT infrastructure. One solution for dealing with this will be greater use of edge computing, which shifts processing operations from the data center to the device or gateway, helping reduce latency. McKinsey forecasts that around a quarter of IoT growth until 2020 will directly relate to edge computing technologies. 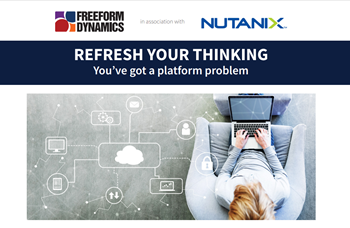 Refresh Your Thinking: You’ve got a Platform Problem 5 Infrastructure Considerations When Future-Proofing Your Business