Top 4 Reasons for Moving Your Cloud Application to the Edge

Whilst cloud computing once solved many business problems, companies are now turning towards edge computing to further power their capabilities. How could you benefit from edge computing, and how does that compare to cloud? 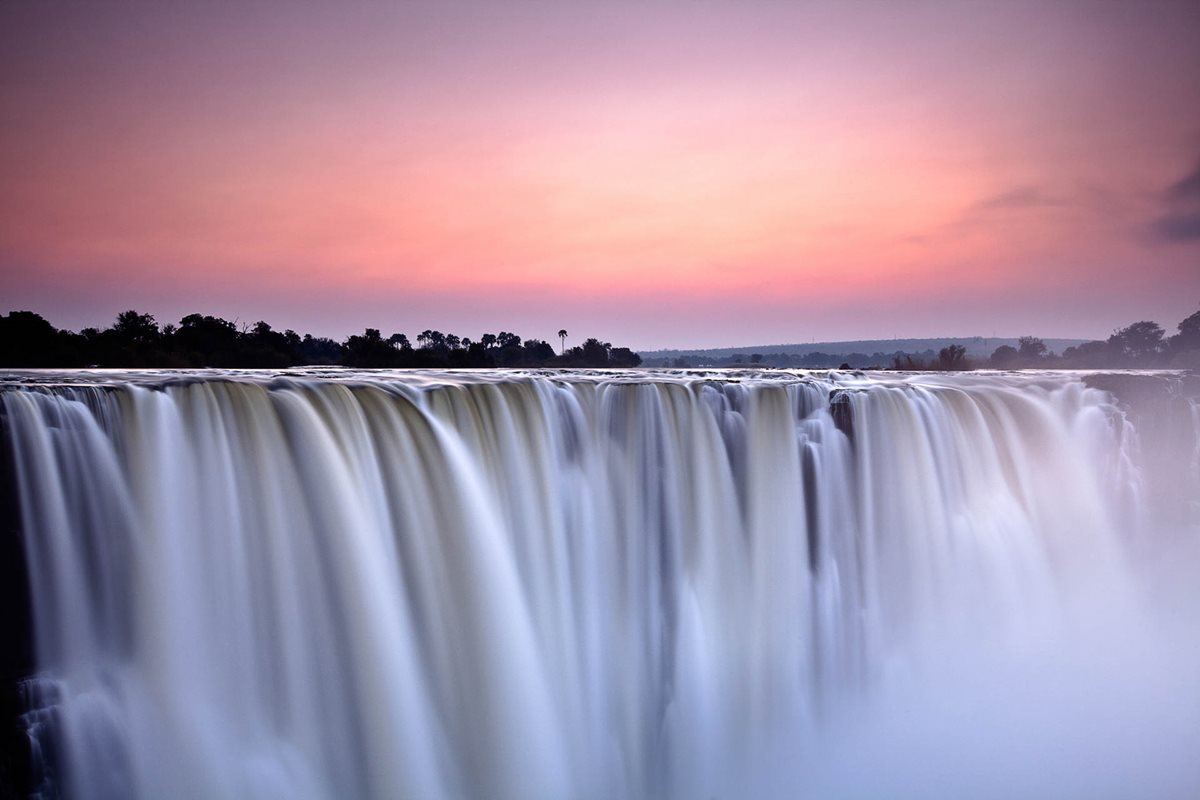 Despite the undoubtful popularity of the cloud technologies, the idea of distributed computing makes people wonder whether they should move their computational load to the network edge. Storing huge amounts of data in a public cloud proved itself to be rather safe and cost-efficient enough. However, the use of the cloud for processing data creates additional challenges for developers, such as increased latency.

When it comes to an IoT application or an SaaS platform development, latency becomes one of the main challenges. Luckily, edge computing technologies may be able to solve this issue by taking some of the computational load off of the centralized cloud.

In this article, we talk about the main differences between cloud and edge computing and take a closer look at the top reasons for moving your cloud application to the edge of the network.

The main difference between cloud and edge computing is where and how the data is processed. The majority of today's web applications use cloud computing, meaning that most of the application data is stored and processed in a centralized data center.

The edge computing approach, on the other hand, offers pushing the computational load away from the centralized server and closer to the edge of the network – to the end devices and sensors, and smaller data centers that are located geographically close to the data source. In this case, most of the computing takes place not far from where the original source of data is located. As a result, you can process time-critical data on the edge, thus solving the latency problem, and only send to the cloud the information that needs to be stored and processed cumulatively.

There are two main forms of edge computing: cloud edge and device edge. The first is basically an extended form of a traditional public cloud model, while the second uses the existing hardware on the customer’s end. The shift from cloud computing to edge computing opens new possibilities for developers, allowing for faster data processing and increased information security.

Edge computing has several use cases, with the Internet of Things (IoT) being the most common one. Edge computing also provides an important technological transformation for such technologies as Artificial Intelligence (AI), states a recent TrendForce report. Since AI technologies require extensive computing capabilities, AI solutions mostly rely on cloud computing. However, the improvement of edge computing platforms, as well as the development of advanced chips with increased computational capabilities, makes end-user devices more suitable for the resource-hungry AI technologies.

The pros and cons of edge computing applications

Just as with any new approach, edge computing has its advantages and drawbacks.

Here are the main benefits of moving your app to the edge:

At the same time, the desire to move apps to the edge may create additional challenges for developers, including:

The need for faster data processing is one of the main reasons why computing moves to the network edge. There are millions of devices running cloud-based applications and generating extremely large amounts of data that needs to be stored and processed somewhere. Uploading all that data to the cloud, sending it to a centralized data center, processing the requests coming from end-users, and then sending the results back takes too much time and consumes too much network resources. Edge architectures allow data processing closer to its source, thus improving the efficiency of time-sensitive data processing.

There are at least four types of cloud-based applications that you need to consider edge computing for:

Let’s look closer at each of these categories.

Application data is a passionate traveler: it crosses impressive distances, moving across numerous routers, switches, and servers before it finally reaches its point of destination. Naturally, all these movements require some time. However, there are lots of apps and service that don’t tolerate high latency.

Edge computing frameworks allow time-sensitive apps to significantly shorten the response time compared to centralized cloud architectures. Plus, processing time-sensitive data closer to end users helps offload computations from the core network and centralized data centers. The best examples of such applications are financial and healthcare applications where the delay of response can cost millions of dollars or even a life.

The microservices approach suggests that a single application can be decomposed into numerous smaller containerized microservices in order to increase the scalability and availability of the final app. The best thing about these containerized microservices is that they can be deployed in different hosting environments. As a result, the computational load of particular services can be distributed among different edge nodes and geographical locations, leading to improved performance and decreased latency.

The majority of today’s applications generate and receive incredibly large amounts of data. They collect data from different endpoints and send it to a data center where it is stored, processed, and analyzed. When the information is processed, the data center sends the results back to the app. All this data transferring requires an enormous network bandwidth.

However, when the computational load is moved closer to the network edge, both uploads and downloads of the data can be performed faster than when processing all the data in the cloud.

Applications that require a high level of autonomy and need to be able to complete tasks with little or no human interaction will also benefit from taking the load off of the network. The best example of such apps are IoT systems that have numerous devices constantly communicating with each other and exchanging large sets of data. These systems require a high level of autonomy since they mostly base their decisions on processed data.

Furthermore, aside from the need for autonomy, IoT apps combine all of the previously mentioned requirements: the need for huge amounts of computational resources, reduced latency, and large bandwidth.

Edge services may look promising, but developing a suitable application for edge computing is still a challenge. There are several issues that need to be taken into account:

One of the main problems is finding computational resources for processing large amounts of data. The computational processes may take place either at the end-point devices or on peripheral data centers. In any of these cases, the computational capabilities of these devices are much more limited than the capabilities of centralized data centers used by your cloud provider. Plus, you can’t always count on their full data processing capability as these devices will likely have other tasks to perform.

This leads us to the next challenge - the need to balance between the cloud and the edge. Building an appropriate architecture isn’t easy: you need to distinguish what processes can and should be run at the edge, and what operations are better to be left to the cloud.

Obviously, moving all the computation to the edge isn’t an option as peripheral data centers and user devices have extremely limited computational capabilities. So, on one hand, it’s crucial to make sure that fewer data has to travel across the entire network in order to decrease the number of possible bottlenecks. On the other hand, all that gathered and processed data needs to be stored somewhere.

Finally, you need to ensure your application’s scalability. Your edge application and services should be available to their users regardless of the number of client devices present in the edge network.

While most applications continue to use cloud services for storing and processing large amounts of data, some apps already take advantage of edge computing. The main reasons for moving your cloud application to the edge are the need to reduce latency and increase the app’s autonomy. Applications that require a large network bandwidth may also benefit from deploying an edge computing model.

However, this approach isn’t easy to implement: it requires a lot of strategic planning and a high level of expertise in cloud computing technologies. 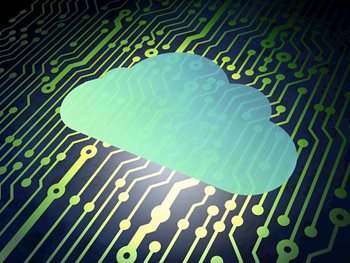 How to Prepare your Business for the Growth of Cloud The Essential Guide to Monitoring Containers and Microservices Public Cloud vs Private Cloud: The Pros and Cons