6 Employee Recognition Statistics that will Blow Your Mind

Businesses that make a special effort to recognize their employees' hard work could benefit from stronger engagement and better talent retention, as these statistics show.

If one of your top HR priorities right now is to drive engagement in the workforce and keep hold of your most valuable talent, you should be thinking about what steps you're taking to recognize your employees and their hard work.

Even the smallest actions to acknowledge the effort people are putting in and how it's helping the business can have a big impact.

Small but significant gestures - such as managers making a special effort to highlight the important work their team members do every day - can make a big difference to engagement.

Long-term business success is achieved by people working together and doing many things well over a long period of time, so it's vital to celebrate those small but crucial wins that keep the company moving in the right direction.

One approach that can prove beneficial is to set aside dedicated time in regular team meetings for managers to point out recent successes and for employees to highlight examples of good work by their colleagues.

2.    82% of people see recognition as a key part of their happiness at work

With more than four out of five employees saying recognition of their efforts is an important element of their overall happiness at work, it's clear this is an area that managers can't afford to overlook.

This finding is from a poll of more than 1,500 working Americans by SurveyMonkey and Bonusly, which also revealed that 68% of people believe getting public acknowledgment for the quality of their work impacts their ability to get a raise or promotion. Just under a third (32%) of respondents said workplace recognition improves how their colleagues interact with them.

3.    37% of workers say more personal recognition would motivate them to produce better work

As well as retaining your most valuable staff, you want to give them the support and encouragement they need to do their best work. This provides a productivity and quality boost for the business and helps employees gain a sense of fulfillment and pride from their jobs.

In a study by O.C. Tanner, recognition emerged as a key factor in work quality, with 37% of respondents citing it as the most powerful motivator for them to produce great results for their employer.

Only 13% of employees said they were self-motivated and didn't need any extra inspiration, while 12% wanted autonomy.

4.    A promoted employee has a 70% probability of staying with you for another three years

Employee recognition can be delivered in small gestures like verbal acknowledgments in meetings or a simple 'thank you', but it can also come in the form of bigger actions like promotions.

Rewarding someone for their hard work and dedication to the business by giving them some new responsibilities and a raise in pay shows how much you trust and appreciate them. Furthermore, it makes them more likely to stick with you, as the change in their role reduces the risk of them getting bored and looking for opportunities elsewhere.

According to research by LinkedIn, there’s a 70% probability that someone who has been promoted will still be with the company in three years. Someone who stays in the same role, however, has only a 45% chance of still being with the same employer three years later.

5.    44% of people cite lack of recognition as a key reason to switch jobs

In a survey showing that more than half (55%) of workers in four different countries had plans to switch jobs, 44% of those seeking a change cited lack of recognition and engagement at their current employer as the main reason why.

The same research highlighted recognition and rewards as a key factor that would motivate 69% to stay with their current organization, just behind the option to do interesting work (74%).

6.    89% of managers think recognition is given fairly at their company

Another key consideration where your HR policy and practices are concerned is whether there’s a disconnect between how management view the fairness of staff recognition and what the workforce at large think about this issue.

Bonusly and SurveyMonkey's findings suggested that 89% of people working at executive level felt recognition was delivered fairly at their company, but only 62% of those in intermediate positions agreed.

It's worth asking if these differences of opinion exist within your business so you can come up with a plan for acknowledging good work that’s universally understood and accepted.

Your comment has been successfully submitted, it must be approved by our admin team before it is presented on the site.
06/01/2021 Jayne A Bergeman
Thoroughly enjoyed your content. It was very informative and communicated in an easy to understand format. 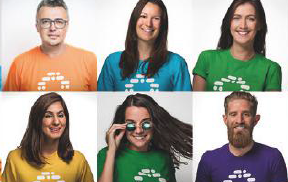 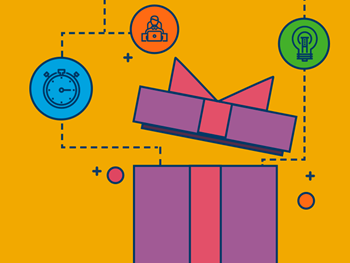 Your Guide to Choosing a Reward and Recognition Solution 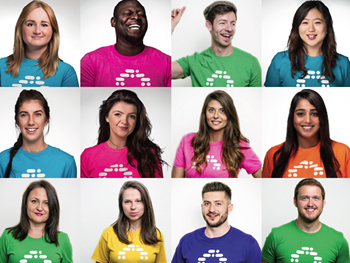 A Step-by-Step Template to Build Your Ideal Recognition Programme 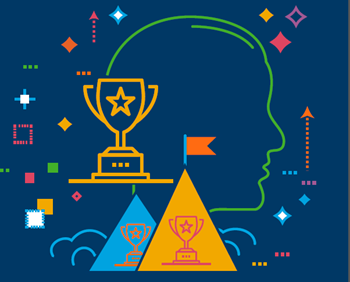