Why Hiring Strategies Should Address Age Groups, not Generations

A lot of people talk about the importance of generations and how the Millennial generation is taking over. But what if we were to think about age groups instead of generations? How would that change our hiring strategy? 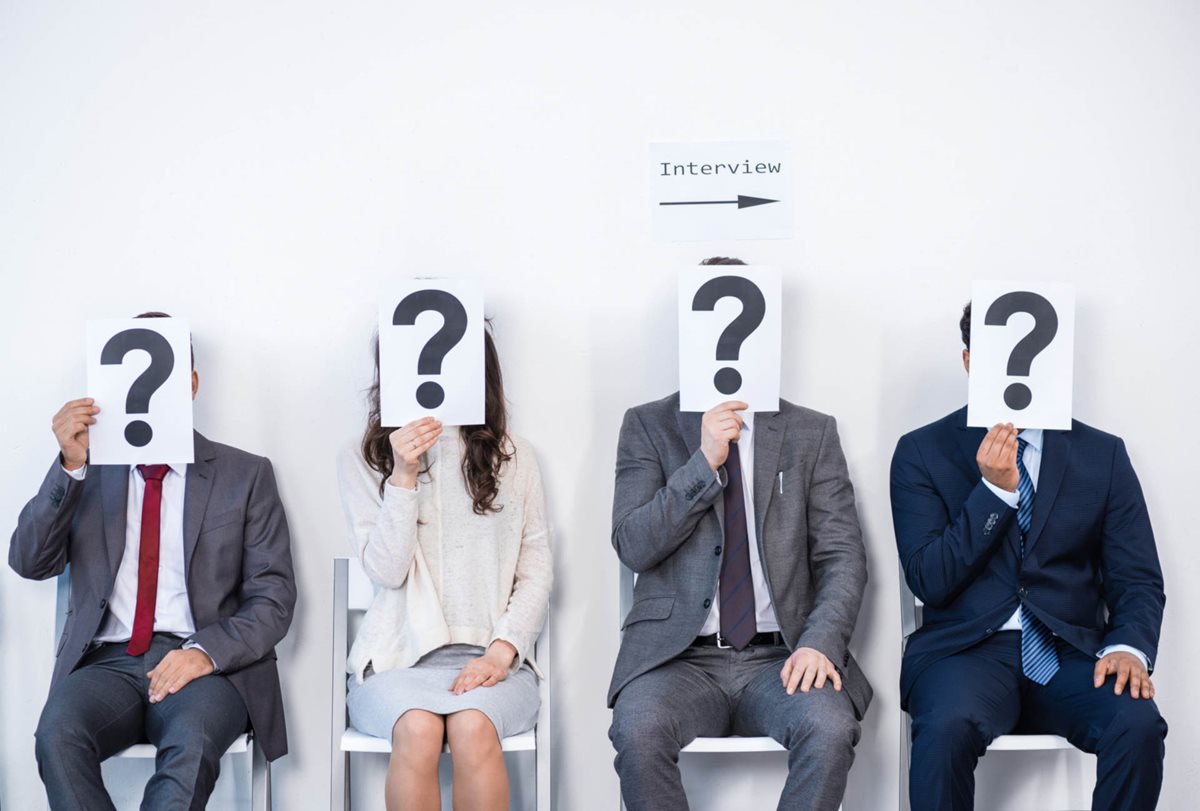 First off, this article isn’t an attempt to convince readers that generational differences don’t exist or that their distinguishing factors are myths perpetuated by industries that tell us Millennials are killing *insert industry here*. There is overwhelming evidence to show how each generation differs from the one before in values, demographics, and attitudes.

Generations are shaped in part by large-scale world events and advances in technology. For example, the 1960s began to see an increase of women working full-time outside the home, with a more service-based economy and the introduction of the birth control pill being driving influences. This led to a shift in American family structure and the Latchkey Generation, or Gen X, that was raised by working parents in the ‘80s and ‘70s. Who’s to say that this common upbringing hasn’t driven the same individuals to be helicopter parents when raising their own children?

Yes, Millennials as a group are statistically more diverse and less likely to marry than previous generations. However, apart from the empirical data, what is it about each generation that hiring managers are so obsessed with targeting? Instead, we should focus more on hiring strategies aimed towards specific age groups, which share stark similarities across generational gaps.

A product of generation or age?

Are Millennials truly more arrogant and less professionally satisfied, or is that a fact of most 20-, 30- something year-olds?

Attribute of cause is a big hole in the generational divide argument, leaving many studies on trends and correlations wanting of real evidence. A study on generational differences in the workplace found that Millennials were less satisfied with their jobs than Gen Xers. Yet, we could also argue that younger people across generations are earlier on in their careers, are still finding their footing professionally, and value their jobs differently compared to other factors in life.

The same could be said for narcissism in young people, a desire for fast feedback, and how they view leadership. Another study analyzed data from over 5 million global employees to reveal differences across generations. However, it instead found that these differences are more likely to be founded in an employee’s stage of career, rather than their generational bracket.

Generations perpetuate stereotypes and overlook the differences between individuals, especially in a time where the American workforce is at possibly its most diverse.

Of course, you can’t be blind to the times and the technological and social changes that the present age has brought. Regardless of generation, job seekers today have radically different tools at their fingertips than candidates had 20 or 30 years ago. The internet has completely turned around how candidates search for positions and how recruiters screen candidates.

Here are a few strategies to rethink how to attract younger hires.

Young people usually don’t settle into a company for very long. This isn’t because there is necessarily anything wrong with the organization, it’s also a matter of where the employee is in life. Very few of us can say with confidence what we’ll ultimately do as a career path well into our 20s, as we’re just starting to build a skillset and professional experience.

When surveyed, half of those within the millennial age group stated they don’t see themselves working at the same company a year down the road. Offering a transparent path for professional development and movement opportunities within an organization can give candidates a clear idea of what their future holds, even if they choose to explore a different position. With a fast-moving culture of life learning, candidates also expect to consistently have opportunities to learn new skills and industry trends to stay competitive and develop themselves.

Offer incentives such as paid time off

Even though many candidates may be looking for the first step in a lifelong career path, many young professionals are exploring options and approaching early employment as a reliable source of income. This shorter-term commitment may be better served with incentives such as paid time off or bonuses as a reward for performance. The traditional older employee may instead be looking for incentives further rooted in long-term stability, such as a promotion or new title.

Undeniably, younger people are more tech-savvy as a result of growing up in a tech-savvier age when compared to their parents and grandparents. These new avenues of recruiting don’t rule out the more traditional routes, but they introduce an additional route with a distinct user group. To have full access to a broad spectrum of job candidates, especially young people, recruiters would benefit from optimizing their online and social media presence to be mobile-responsive and easily accessible.

Despite the stereotype of the current young demographic being exceptionally good at “job-hopping”, the numbers offer a very different picture that once again highlights the similarities between generational age groups. Millennial employees stay at a job at right around the same rate as the previous Generation X when they were at the same age. Although times may be changing, certain age characteristics don’t warrant a complete overhaul of HR policies and organizational structure in an attempt to accommodate the up-and-coming generation.

Take studies and statistics that generalize an entire generation with a grain of salt. There’s no secret method to luring the younger generations to your organization. People’s needs and their relationship to their jobs shift along with their own professional growth and personal life. Above all, candidates have individual differences, but their place in life may also hint at what they’d like in a job!

Megan McQuade is the Community Relations Director at TruPath, an executive search firm that helps established organizations find culturally aligned talent for a variety of roles across multiple industries. 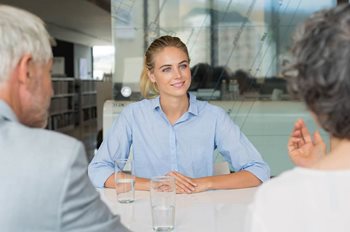 How to Streamline Your Recruiting Process 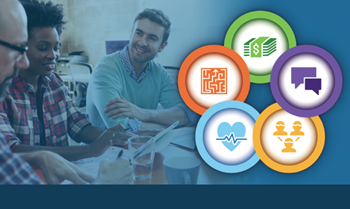 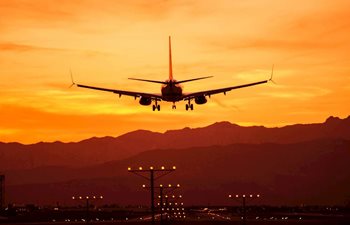 Recruitment 101: Hiring Foreign Workers in the US How to Measure Quality of Hire