What Makes Google a Dream Employer? (And How You Can Beat Them)

Google is a great place to work as it offers a number of things to its employees, but how can you match this in your own business? 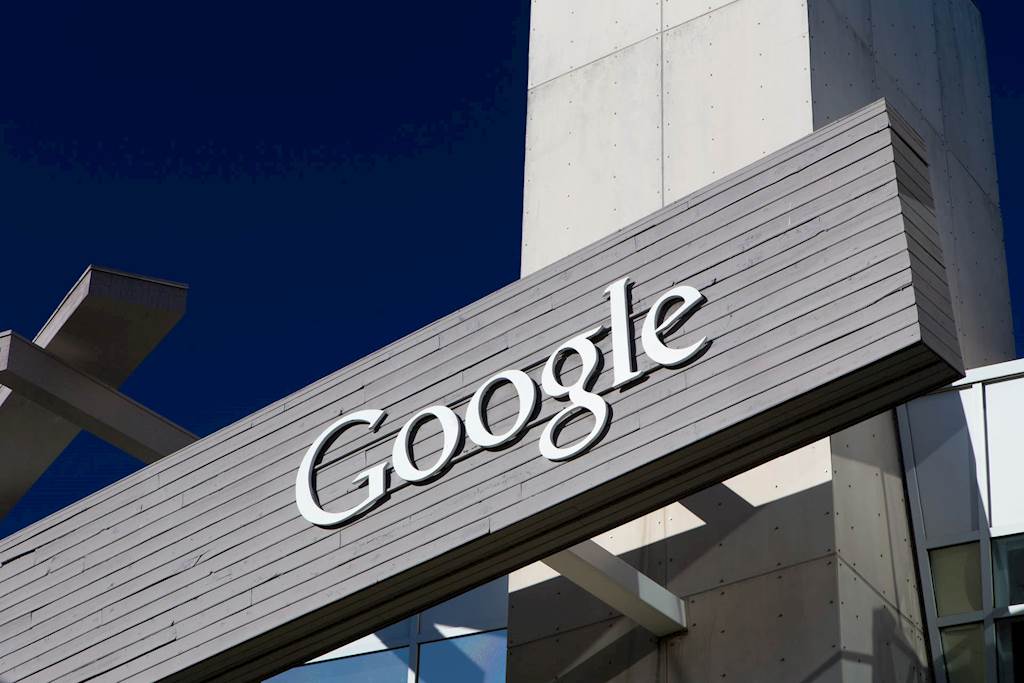 Google has a reputation as being a great company to work for, and with good reason. Figures suggest that a staggering 97 per cent of employees think it's a great place to work, while a similar number (96 per cent) are proud to tell others that they have a job with Google.

But how does the search engine giant achieve such positive morale among its staff, and how can you have the same effect at your business? (Even if you don't have Google's budget)

Here are some simple ways that Google has made employees a priority, and the ways you can replicate it:

Senior vice president of people operations at the company, Laszlo Bock, said one of the reasons people love working for Google is that it's a hive for innovation and experimentation. This has a massive impact on how people inside the organization work, with employees saying it allows them to work on projects they care about. Google also actively encourages its professionals to teach each other, which creates a community of employees.

Allowing your employees to choose their own areas for continued professional development (CPD) can help give them the same autonomy that big companies like Google can offer. Combine this with collaborative sessions about upcoming projects or ideas for how to innovate the company, and your employees are much more likely to be satisfied in their role.

It's well advertised that Google gives its employees some truly incredible perks. Pods for napping in, free food, and inviting guest speakers, are some of the most popular among the people who work there, but there are many more. Generous paternity and maternity leave, support for charitable work, and in-house childcare, are just some of the ways Google makes it worthwhile to work for them, thus creating the ultimate company culture.

Most companies won't be able to offer the same perks as Google, but you can make your employees feel more valued without the need for a massive budget. Talk to them and see what matters to them, and how they would like to be rewarded for working for the company. It's important to remember this isn't about performance, and shouldn't depend on it, it's about thanking them for their loyalty. Healthcare support, eye care, social budgets, and events are all popular ways of celebrating your employees.

Since it started, Google's founders have held TGIF sessions, where everyone at the company is invited to ask questions. The main purpose is to better support new employees and provide a platform for senior leaders to update others about Google, but the Q&A section is perhaps the best.

Although people are busy, it's important to organize time for everyone at the company to discuss what's going on and what the aims are for the future. Not only does this make the long and short-term goals clear, but it also helps employees to feel involved. To make this more engaging, take it to the pub or buy in some food for the session, and encourage everyone to ask something.

Although Google is a major employer, capable of investing massive budgets to make sure its employees are happy, running a smaller business has its own perks. With less employees, it's easier to organize any of the above, and you'll also see the benefits of it much quicker. Employee Perks on a Limited Budget 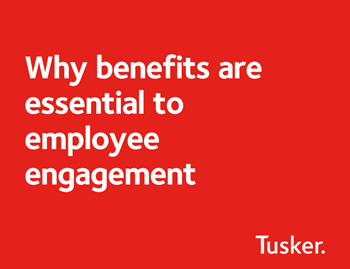 Why Benefits are Essential to Employee Engagement E-Codes and the Power of Instant Rewards 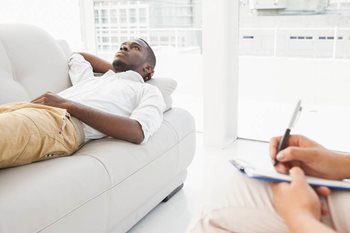 Should You Introduce an Employee Assistance Program?