Making sure employees maintain a high morale can be difficult when you can't increase their pay, but it is possible. 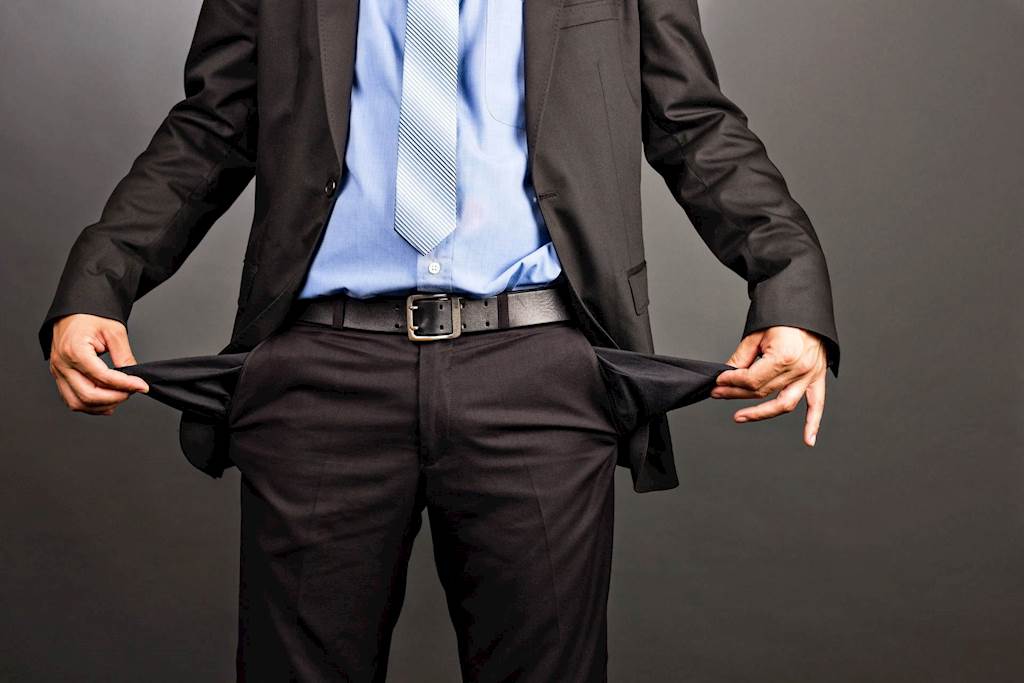 As the old saying goes, money talks. This is especially accurate when it comes to employees feeling appreciated. Even the most understanding people will want to feel as though they are paid enough for their role, but companies are often in the position where they are unable to raise wages.

In this scenario, how do you make sure morale remains high and that you don't lose your most talented employees?

Be open and honest

The most important thing to do if you can't pay people the amount you think they deserve, is to be transparent about why you can't. Maybe it's the wrong time of year for the company to be increasing its costs, there's too much instability, or you simply can't afford to pay everyone that deserves it. You may think that this honesty will itself be demoralizing, but you'll find that most employees value you being straight with them.

It's important that they know it's nothing to do with how much you value them or that you don't recognize their contribution to the company. Getting this across will be a major factor in ensuring that morale doesn't fall.

Look into other options

So you can't increase pay at the minute, that doesn't mean you should just bury your head in the sand and just hope that morale doesn't get too affected. Instead, look at other ways that you can make sure employees feel valued that don’t involve raising their wage. Perhaps you can launch - or put more effort into - a worker of the month scheme or another initiative to highlight the great work done by people within the business.

This will help employees feel valued without significantly increasing your outgoings. It also has the added bonus of showing that you are prepared to do something about their morale.

If you are unable to increase pay for people in their current role, it's a good idea to make it clear how you expect them to progress within the company. If you can't up their wages, but are also unable to offer them opportunities to grow and develop, they may feel as though they're in a dead-end job with the company.

Whether you plan to increase wages in the future or want people to develop themselves, you need to set out a clear strategy for how employees can grow within the company and talk them through it. How to Manage Pay with Continuous Performance Management 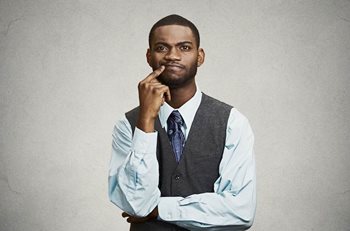 HR Salary Survey: How Do You Compare? What is Every Day Pay (And How Will It Empower Your Workers)?