5 Types of Employees as 80s Haircuts

Have you ever wondered what 80s haircuts your employees would be? Us neither. But why not see what you can learn about their personality? 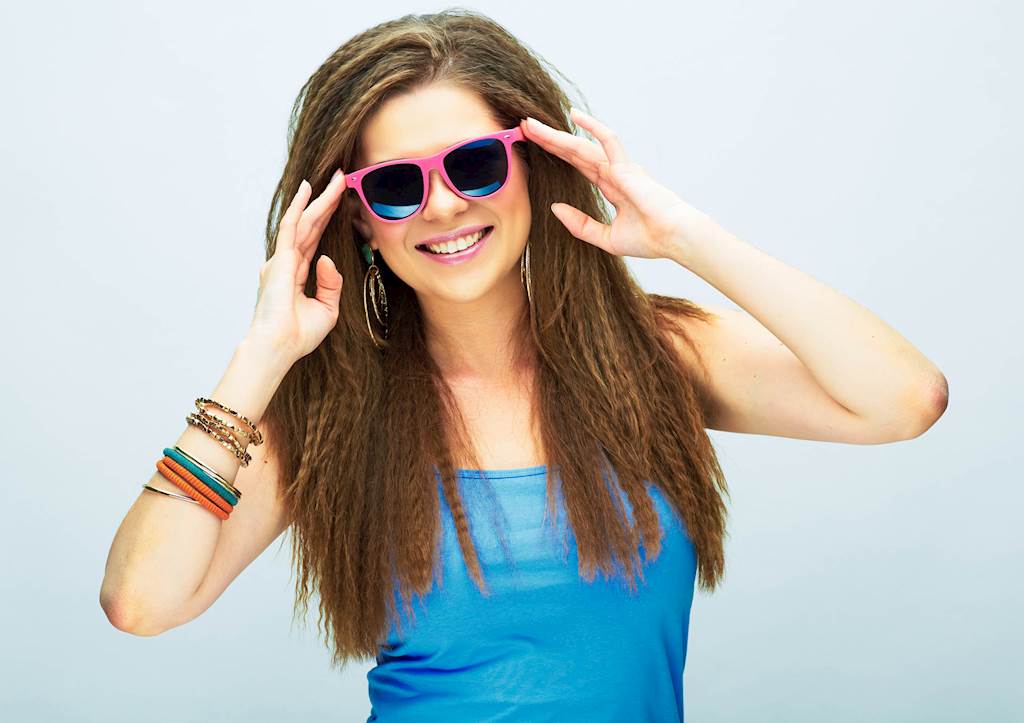 The 1980s are responsible for a lot of things. Legwarmers, Reebok Freestyles and, of course, a wave of iconic films like Dirty Dancing and Back to the Future. But what most of us think about when it comes to this infamous decade is the haircuts.

But have you ever thought of how you can better connect to your employees by categorizing them as 1980's haircuts? No?! Well, now's the time. Much like 'fashionable' hairstyles, no two employees are the same and finding out more about your co-workers could make life in the office more enjoyable.

Which one are you?

The Hairstyle: Closely replicating the whale emoji on your smartphone, you take a seemingly random section of hair, and shove it through your favorite scrunchie on top of your head.

Every office has a whale spout. The person that comes in five minutes early and is full of energy and optimism all day. This regular ray of sunshine is fun to be around but doesn't always make it easy to have a productive day. They work best alongside equally enthusiastic coworkers but it's important to give them a clear outline of what needs to be accomplished.

The Hairstyle: Crimpers weren't around long but for those looking back on old school photos, it was probably long enough. Girls - and boys - could easily put their hair into the machine and within seconds it would closely resemble a crinkle chip. What could be better?

Crimp employees, much like the haircut, are a bit up and down. They are very guided by their emotions, which can make them a little unpredictable, but can be incredibly valuable employees when given the right resources. Although they may struggle to work alongside their more pragmatic coworkers, they work best in creative situations where they can reach their full potential.

The Hairstyle: The mullet needs no introduction. It's as famous as the 80s itself. With short hair at the front and sides and longer hair at the back, the mullet is recognizable to say the least.

Much like the haircut, Mullet employees aren't worried about standing out in a crowd. They are likely the leaders of your group, whether in an official capacity or not. Although not obnoxious, Mullets can be determined and stubborn over their own ideas, making it difficult to steer them in another direction. They work best with clear boundaries and colleagues that can be both diplomatic and firm.

The Hairstyle: Maybe for you, the perm isn't a haircut that was left in the 80s but for many it most certainly is. Layers of tight curls and a good amount of backcombing gave the look plenty of volume and saw it become an iconic statement.

As tightly strung as the haircut they're named after, Perm employees know how they like things done and that's that. They can make it difficult for other colleagues to innovative or be more creative with ideas. Perms work hard and are incredibly invested in their job, but they need the right guidance to ensure they are not restricting other employees.

The Hairstyle: Popularized by Madonna, the wrap up saw a fresh take on the famous rockabilly haircut, with women tucking their hair into headscarves and usually donning bright red lipstick to make it clear they were not to be messed with.

Wrap up employees can be a difficult one to get to grips with. They are creative but quiet so you need to dig around for their best ideas. You shouldn't mistake this as a sign of low confidence, just that they only want to make announcements once they've had time to mull it over. This can make them difficult contributors to brainstorms but valuable employees. Developing The Right Strategy For Your Organization

Toxic Attitudes in the Workplace 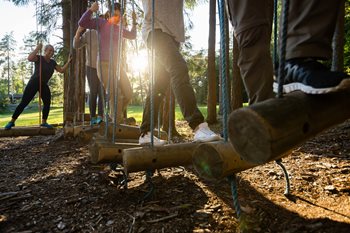 5 Things to Remember When Searching for a Team Building Specialist