For the health and safety of all employees, it's important that your company is clear on its policy when it comes to smoking in or near the workplace. 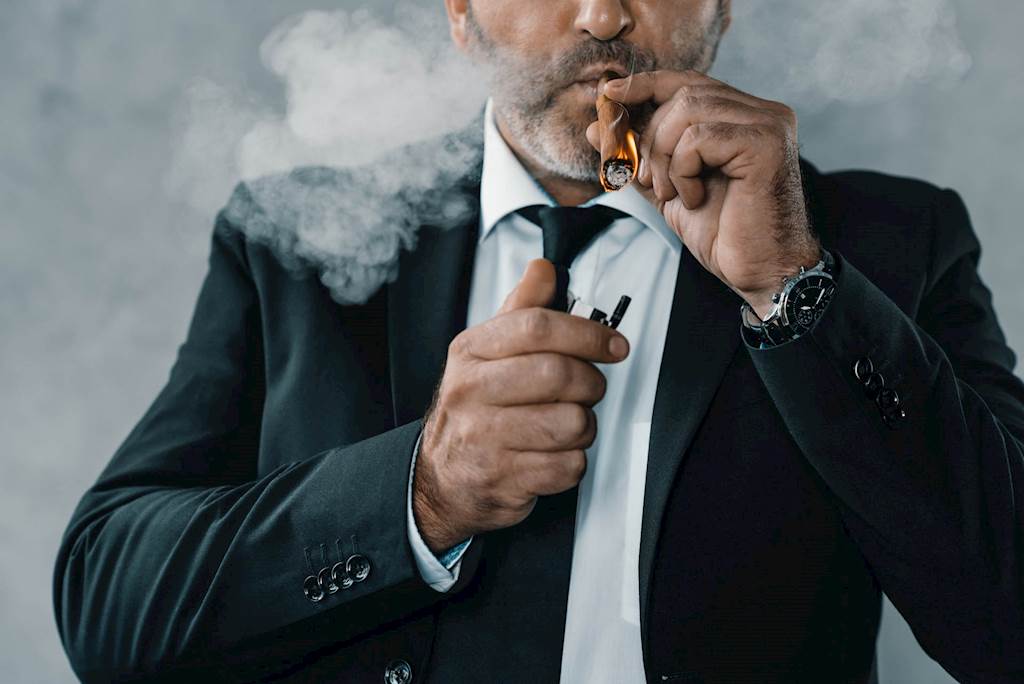 It's important that all employers have a clear and transparent policy on smoking in and around the workplace. This ensures not only the health and safety of all employees is considered but enables everyone to understand what is and isn't acceptable.

There's no federal law that makes it illegal to smoke in the workplace, though a number of states have taken the issue upon themselves. It's estimated that 30 states have a blanket ban on smoking in the workplace, with further states having bans in certain industries, such as hospitality and federal buildings.

Other regulations also prohibit smoking in specific scenarios; for example, where's there's a significant risk of causing a fire or where chemical compounds are present.

For employees who are concerned about secondary smoke inhalation and aren't protected by state laws, the Occupational Safety and Health Act (OSHA) gives them the right to work in a safe and hazard-free workplace. Part of this concerns indoor air quality standards but tobacco smoke almost never exceeds these limits.

This stance leaves the US behind other leading economies, such as the UK and many other countries in the EU where there is a blanket ban on smoking in any professional environment.

Very few states have no legislation regulating any aspect of smoking in workplaces, but it's estimated that only 58.7% of the US population is protected by smoke-free legislation in the workplace.

This varying stance on smoking in the workplace can make it difficult for employers to determine their own policy. So what do you need to consider before implementing standards?

Do state-wide laws affect my company?

Of course, the first thing you'll need to consider is whether or not your state has laws prohibiting or restricting smoking in the workplace. It may be that there's no outright ban but you need to provide designated areas for non-smokers or smokers, for example.

Once you are clear on what your legal responsibilities are to employees, you can decide whether you want to just adhere to the legal standards or go further to safeguard yourself and your workforce.

Who are my employees?

The decision to implement workplace smoking policies - and what they consist of - will largely depend on who your employees are. If the majority are either non-smokers or smokers, then it's fairly easy to decide which side you should come down on. You should also consider how you are going to compensate for any action.

For example, if you're going to allow people to smoke in the office, you should ensure your ventilation system is more than adequate to ensure it doesn't get musty. On the other hand, if you're insisting that employees have to go outside to smoke, building a smoking shelter or allowing them access to a balcony is likely to be a welcome gesture.

Looking objectively at the building you work in will also help you determine what smoking policy you want to enforce. If you work on the 47th floor, it's much more of an ask to insist that people go outside to smoke than if you are on the first or second floor. It's also good to think about the type of industry you work in.

For example, office workers who are in front of a computer screen should be taking regular breaks anyway to prevent back problems so it's not a big inconvenience to ask them to smoke outside. If you predominantly work outside or travel a lot for your job, there's much less risk to others of secondary smoke so it would make sense for a policy to be more lenient.

What's most important about any workplace smoking policy is that you are consistent as an employer. You don't want to show favoritism to any particular employee or be seen to be flouting the rules yourself. This will lose you respect among your workforce and will lead to confusion about what the standards are.

To avoid this, you should ensure that once you have established your policy, all employees are informed about what the guidelines state and how it affects their day-to-day behavior. Vaping in the Workplace 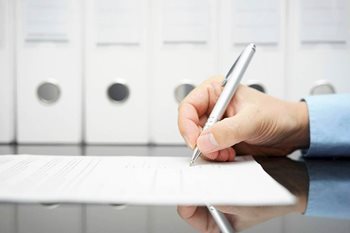 Changing an Employment Contract: What You Need To Know 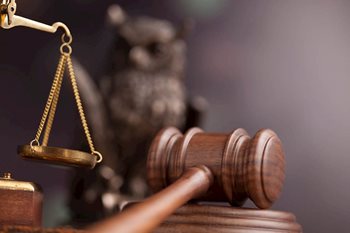