Changes to DACA (And What This Means for You)

The termination of DACA by President Trump has caused a lot of confusion for employers regarding immigration, so what do you need to know?

The Deferred Action for Childhood Arrivals (DACA) program was introduced during President Obama's time in the White House, allowing immigrants who were brought to the US on illegal paperwork to stay in the country.

It affects around 800,000 people; allowing them to study, work and buy property as any other American citizen would. Earlier this year, President Trump terminated the plan, putting thousands of ‘dreamers’ in limbo. It's estimated that as many as 91% of DACA recipients are currently working so where does this leave their employers?

Senior Democrats met with Trump over his decision and they claim a deal was made to safeguard all of those people currently protected by DACA but new applications will not be accepted.

"You have 800,000 young people, brought here, no fault of their own. So we're working on a plan, we'll see how it works out. We're going to get massive border security as part of that. And I think something can happen, we'll see what happens, but something will happen,” Trump tweeted about the policy.

So where does that leave those companies who employ people protected by DACA?

There are also concerns about the amount it could cost American businesses in employee turnover but Immigration and Employment Attorneys have urged employers to not overreact to the uncertainty surrounding the DACA program. Companies that start firing or talking to employees for further details on their immigration status could be in violation of anti-discrimination laws.

Here's what you need to know and how it could affect you as an employer:

Nothing has been changed legally, yet

The President may have said that he intends to rescind DACA but at the moment nothing has changed. As stated by USCIS, this means that legally, anyone with a valid work permit is free to work in the US so if you're already employing someone who falls under the DACA program, you don't need to do anything at the moment.

Any individuals will be legally allowed to work, at least until their permit expires. If the Democrat deal comes into fruition, it's likely that anyone who has lived in the US under DACA will be allowed to continue to work and study under the plan.

It will change immigration laws of the future

The President initially wanted all employers to fire any employees on DACA permits the day after their permits expire. However, with the new deal up in the air, it's unclear whether individuals who have had their permits accepted will be pardoned or if anyone who has had an application under DACA approved will be exempt. If the latter is true, people would still be able to apply for work permits and work in the US under the program.

With DACA permits usually being valid for two years, workers whose permits expire between now and March 5 2018 would be entitled to apply for a new permit. This means employees could extend their work eligibility until early 2020, even if President Trump does decide to completely terminate the program.

If employees don’t renew their permits, there might be repercussions on their employers. Fines for companies that employ people who are not on a valid work permit could range from $548 to $4,384 per unauthorized worker for first-time offenders. However, repeated violations could result in a custodial sentence of up to ten years plus fines.

You can't discriminate against people on DACA

Employers can't choose to not hire someone because of their DACA status. For example, if you've already offered someone a job and when it comes to filling out the official paperwork you find that they are on a DACA permit, which expires next month, you can't rescind the job offer. According to the Department of Justice website, it is illegal for the employer to suddenly revoke a job offer on the basis that someone’s work authorization is set to expire in the future.

However, it appears this part of US employment law is open to interpretation. There are some experts that say this protection only applies to US citizens, permanent residents or persons granted refugee status. As DACA applicants don't fit into these categories, they're not safeguarded.

In most cases, companies won't know whether they have employees under a DACA permit and it's illegal to ask for clarification. However, employment authorization cards are given to foreign nationals of many different statuses, including refugees. Most employers will just be aware of the basic information employees put down on the I-9 form.

As you can't ask about an employee's race, gender, sexual orientation or pregnancy, you might be putting yourself in dangerous territory if you start probing for answers on their immigration status. TUPE: Why a People-Focused Approach Can Pay Dividends 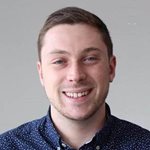 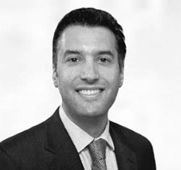 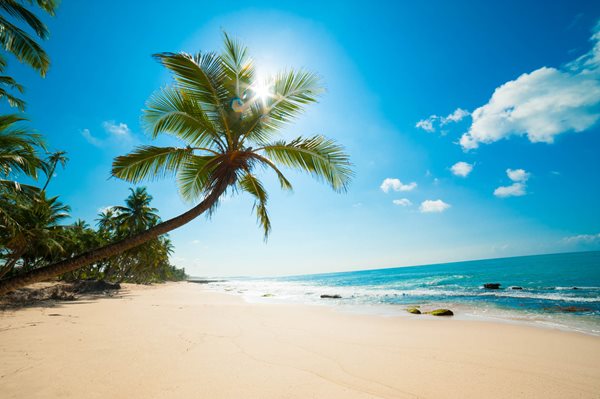 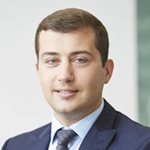