Smartphones in the Workplace

In this digital age of smartphones, how is connectivity changing the workplace? 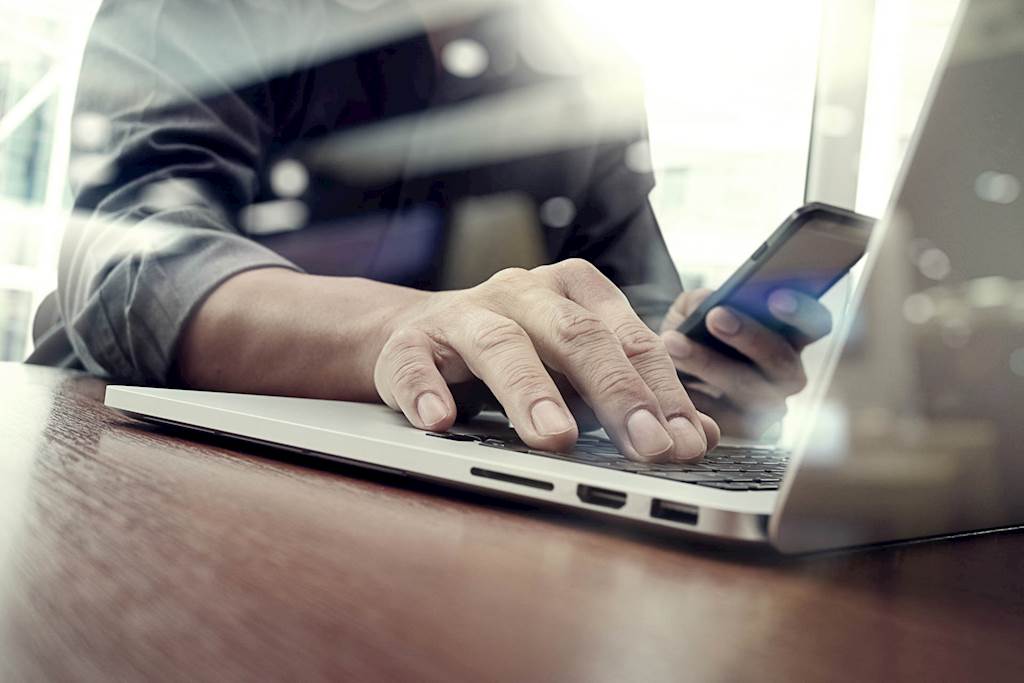 According to Statista, there are 46.4 million smartphones in the UK. In January 2017, the Labour Force Survey found that there were 31.85 million people in employment. When there are 10.55 million more smartphones per user than there are employees in the UK, it becomes clear how and why the smartphone has changed our day-to-day working practices — but is it for better or for worse?

According to research carried out, seven out of ten 18-24-year olds check their smartphone in the middle of the night. This post-digital generation are likely to shape the way smartphones are incorporated into working practices in the future.

We’ve teamed up with United Carlton, print management software specialists to see why it could be beneficial to let the younger generation use their smartphones in the workplace when reports say that it causes workers to be less productive.

How do employers react to smartphone use?

Employers’ views on mobile usage in the workplace isn’t always positive. This could be an issue for the great number of individuals who own one – especially those 18-24-year olds living through the digital age. This is down to the fact that most employers simply view the smartphone as a distraction that reduces an employee’s ability to complete a task by up to 20 minutes at a time.

However, employers of small businesses do feel that they aren’t able to write a company policy on smartphone usage as they are worried that their staff will react badly. To counteract this, it is suggested that employers should educate the workforce and highlight why the policies have been put in place – employees are likely to understand your approach and co-operate accordingly.

Research carried out by the University of Surrey said that 11% of people thought it wasn’t acceptable for people to have their smartphone turned on throughout a meeting – 80% said that couldn’t see why someone would read or send a message when in the company of other workers or even their employer. Although, this may be because employees and employers alike are preoccupied in working practices that discourage the use of smartphones, and don’t yet realise the productivity benefits that a younger generation of smartphone users can accrue for business.

If employees are to bring their own smart device to work, and employers are willing to adopt a BYOD (bring your own device) culture within the workplace, then this could save employers time which therefore helps to boost productivity. When employees are connected to a wireless internet network, they are able to complete tasks in ways that do not limit them to sitting at a desk or having to be in the office.

A study conducted by Cisco Internet Business Solutions Group claimed that ‘the average BYOD user across countries saves 37 minutes per week thanks to using their own device.’ This is because these users are working on the go and between ‘dead-times’ in the office when they aren’t stationed at a computer.

More research suggests that in America, smartphone users saved 81 minutes per week by using smart technologies at work – German users only saved four minutes. Contrary to popular belief, this suggests that globally, smart devices can aid rather than detract from productivity. Furthermore, if smart device users are able to implement their own technologies into their working practices, then they are more likely to take work home with them – as these employees are working an extra two hours and sending 20 more emails every day.

For example, many members of staff are now able to use their smartphone as a mobile printing device; when there is a compatible printer in range connected to the network, users can print from their device without the need to install software to do so. This frees up time during the day as users can print from anywhere in the office, without having to be stationed at their desk and printing from a desktop computer. Cloud storage and printing documents that aren’t saved to hardware are also freeing up the flexibility of working practices and allowing employees to work in ways that weren’t previously possible.

Despite the research, many employers have decided to cancel out the idea of a BYOD to work initiative. If companies were willing to incorporate a BYOD culture, then they may see what some research validates as being a 16% boost in productivity over a 40-hour week, a 23% rise in job satisfaction and a 21% rise in company loyalty. If businesses aren’t willing to incorporate change into outdated processes, then perhaps these operational efficiencies may not be experienced by many for years to come. 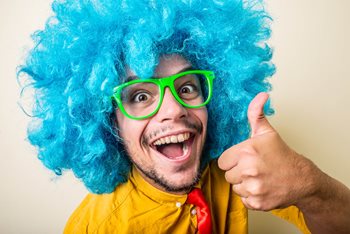 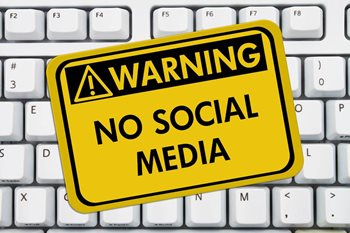 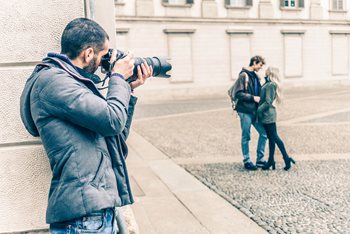 Can You Spy On Your Employees?