6 Wellness Fads that are Taking Over Your Office

Employee health is a key issue, but has your team gone one step too far? Are wellness fads starting to take over your office? 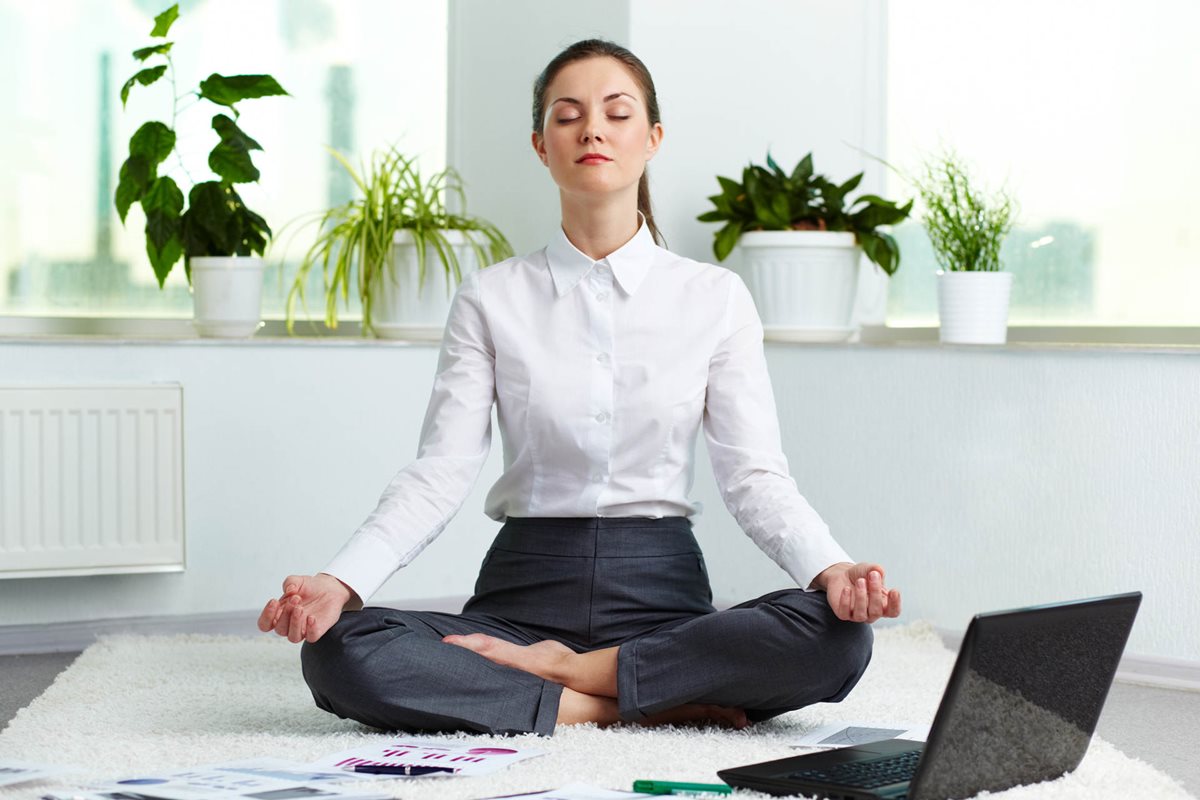 The importance of employee health has been well established in HR, but is it going too far? Of course, no one can argue against the need to prioritize the physical and mental wellbeing of people in the workplace, but some ideas are just fads that are becoming an office pest.

Health fads seem to have taken over every area of modern life and the office is no exception.

It used to be that the delicate process of finding the right mug in the cupboard - without breaking all the others - was the toughest part about making a drink in the office. However, now you have to contend with a variety of flavored powders masquerading as post-workout meals. As if this wasn't bad enough, you also have their owner telling you all about their latest session and just how much protein you should be having on a daily basis.

Distractions are commonplace in a modern office, but the last thing you're expecting is for your colleague next to you to suddenly vibrate. Fitbits and other wearable technology may be good in theory, but having something beep, vibrate, or a combination of both, every 20 minutes is just one step too far. That's before they've even stopped you in the hallway to tell you all about the latest features and why you really need to get yourself one.

Flexibility and posture are key issues in employee health, but yoga in the office? It'd be one thing if it was simply five minutes, but often yoga balls take over. If it's not that one colleague that just loves repeatedly bouncing during a phone call or meeting, it's being an unwilling member of a dodgeball team, as you try to avoid getting smacked clear in the face as a wayward yoga ball soars into the air.

If your colleagues want to spend their lunchtime hitting it hard in the gym, that's absolutely fine, but when they bring it back to the office? That's where the problem starts. Not only do you have to see their various gym-ready outfits on the way out, but you also get a second view when they're covered in sweat. On top of this, their gym kit seems to take up more room than a small child and is a major tripping hazard.

Sleep trackers seem pretty inoffensive. That is until you've had an office full of people comparing sleep patterns, REM and heart rate. It's important to be connected to your colleagues, but understanding the intricacies of their night-time habits is not something you signed up for.

One of the best things about working in an office is the regular cake bakes that come your way, but these almost seem like a relic of the past now. Instead, you're presented with an array of healthy snacks. From granola bars to gluten-free muffins, it seems as though a generous slice of cake at work is a distant memory. 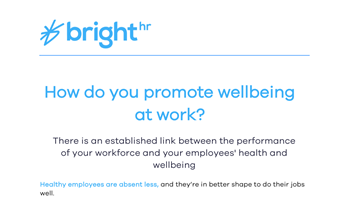 How Do You Promote Wellbeing at Work? 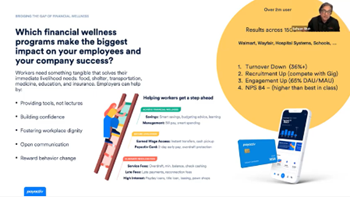 Bridging the Gap to Financial Wellness 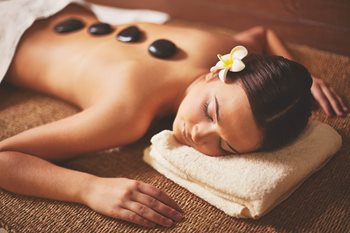 What Do You Need in a Corporate Wellness Program? 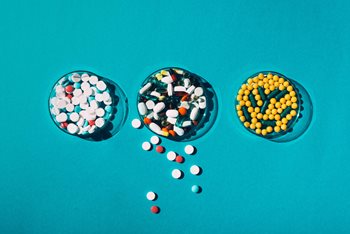