How Technological Developments Have Affected Health and Safety

Governments around the world have set out specific health and safety guidelines to ensure that businesses are operating with the wellbeing of their employees in mind, and if they aren’t compliant, they could face detrimental penalties. 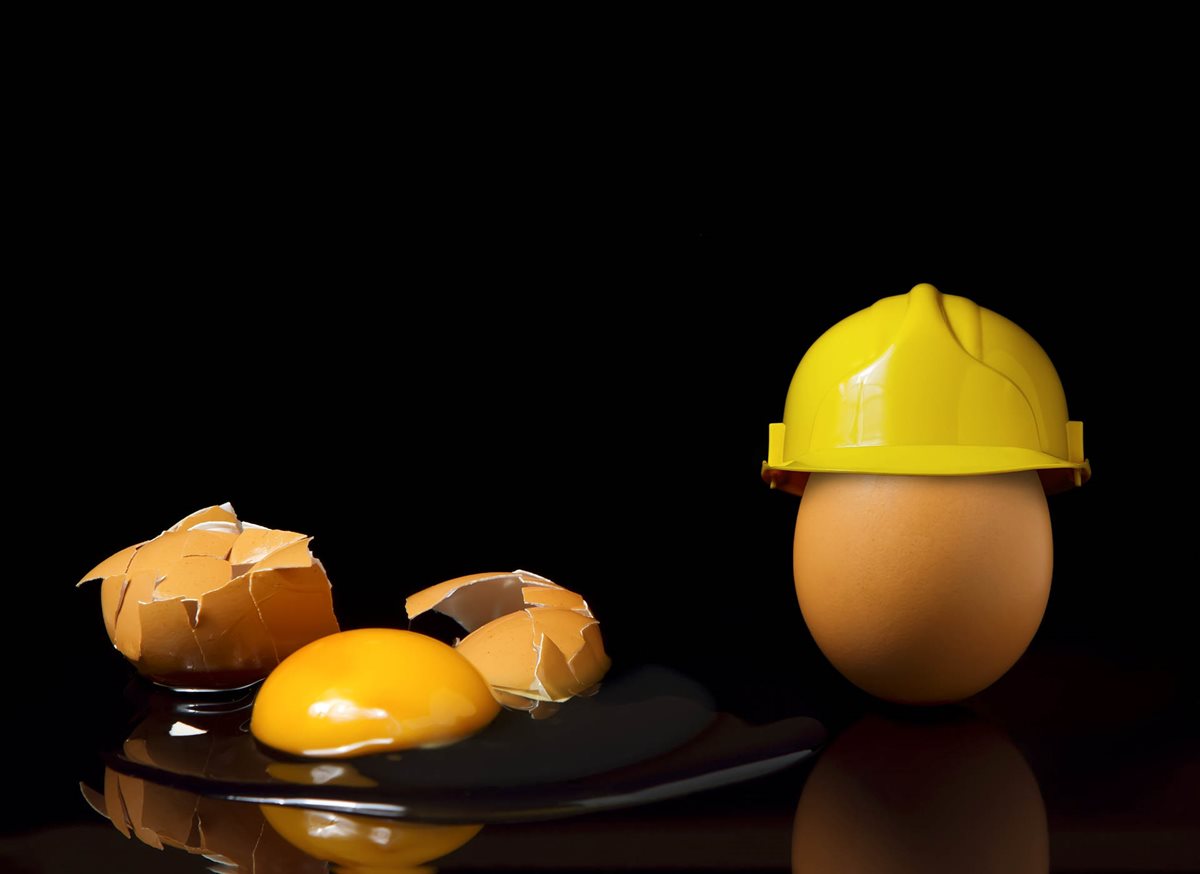 Health and Safety: UK and USA

Barbara Castle, a Labor MP, first brought safety in the workplace to our attention. The Employed Persons (Health and Safety) Bill was introduced in 1970, however, this act received backlash, as many feared that it did not discuss the fundamental issues of workplace safety. As a result, the act was not passed.

That year, the government in the United States put forward a law titled the Occupational Safety and Health Act, which completely changed how safety in the workplace was looked at and even made the British government rethink its decline on the legislation. Due to this change, within the same year, an inquiry by Lord Robens in the form of The Robens Report, was published in 1972. As the Conservatives gained power in the UK, the political party created its own bill which was also pushed back by the House of Lords. When Labor returned to administrate Britain in 1974, it succeeded in passing a health and safety bill that year — known as the Health and Safety at Work Act 1974 (HSWA).

An overview of workplace injuries

To say that technological developments have changed how the workplace operates is an understatement. With health and safety being a huge focus for companies, there has been a decrease of 85% of fatal injuries to employees in the workplace since 1974 — which shows that technology has had some sort of influence on employee safety.

It was also found that in more manual professions, self-reported musculoskeletal disorders have dropped by 40% since 1990. Around this time, advancements in technology were growing — offering more convenient modes of working to help safeguard employees.

Non-fatal injuries have also halved since 2000, showing a consistent rate in recent years. When looking at the rate of employers who reported non-fatal injuries, the figure was down by 58% since 1986/87.

Safety in the United States has also gone from strength to strength over the past four decades. In 1970, it’s estimated that 14,000 workers were killed on the job each year. Back in 2009, that number was estimated to be just 4,340.

In 2016, there were around 2.9 million non-fatal injuries reported— although this might seem high, it was 48,000 fewer than the year before. This was the 13th consecutive year for a decrease in the number of non-fatal injuries.

With further technological advancements expected around the world, it’s seems we’ve only seen the tip of the iceberg in terms of technology’s capabilities within the workplace.

Tech that has made its way into the workplace

There has been a wide range of technology introduced as a result of health and safety measures — from wearable gadgets to flying drones and projected signs.

However, people are often scared of change and research conducted by YouGov found that only 45% would be happy sharing their information with a wearable device. Whilst, 69% said that they wouldn’t feel comfortable due to fear of discrimination from their employer — we expect this figure to lower as the world conforms to growing digital opportunities.

Projected Image, retailers of gobo holders, has looked at a few products that have been introduced in line with health and safety requirements:

Monitoring which employees enter and leave your premises can be a timely task, but with check-in technology — you will be able to see where they are at all times. The StaySafe Business wristband can do it all for you. It includes many features such as a discreet panic button for workers who are faced with a difficult situation, a ‘man down’ alert when the button detects a fall or impact, and more. However, this can also come in the form of an app, depending on company budget, and is likely to become a workplace necessity in the near future.

In a bid to reduce costs while upholding safety expectations, businesses are investing in projected safety signs. Repainting caution lines and other safety essentials can be expensive — and result in business downtime in the process. By purchasing a projector and gobo outlines, such as caution lines and stop signs, businesses are able to illuminate the required signs with minimal maintenance.

You’ve probably considered implementing drone usage around your company to help complete a range of tasks. Particularly when it comes to recreational photography and activities, drones have seen a recent spike in popularity. Using drones in the workplace has allowed businesses to access dangerous areas, such as those that are too hot, cold or small for employee access. Reducing the risk to employees, drones are able to collect the required data and deliver it in a timely manner to the appropriate person — helping to prioritize health and safety.

3D visualization software has become available and businesses are using this to better inform their workers. This includes 3D visualisations which allows workers to become more familiar with the area they are about to work in, allowing them to see what’s involved and make effective judgements on how to complete the job in the safest way possible. This helps reduce the likelihood of injuries, as workers are already aware of the scenario and know what to expect.

With aims to reduce risk and human error while encouraging productivity within a company, AI-SAFE are video cameras above the entrances and exits of different operational areas that are designed to detect whether those entering/exiting are wearing the right equipment. This includes headwear, eyewear and footwear, helping to reduce the risk of contamination. AI-SAFE will then restrict access to those who aren’t compliant and alert the correct authorities within the business.

Introducing autonomous vehicles to your business is one way to heighten safety measures — whether you use this on campus or on roads. This driverless vehicle will be able to detect its lane and make appropriate changes to the route if needed. This includes either being blocked by an item or crowd of people. As sometimes workspaces can be tight, this vehicle will help reduce the number of collisions. An Employer's Guide to PPE 16 Safety Tips All Manufacturers Should Know and Follow Daily Returning to Work: How to Make Your Workplace COVID-Secure First Aid in the Workplace: Here's Why You Should Train Staff