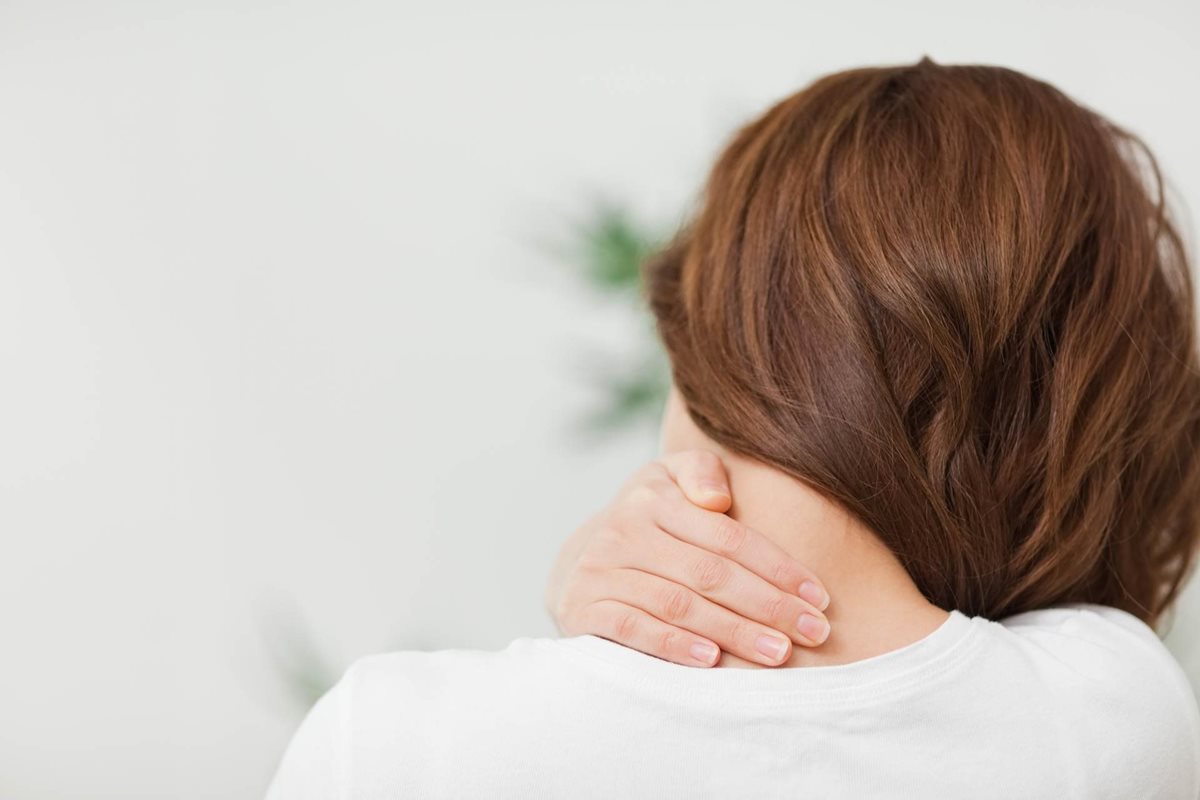 Standing desks are becoming increasingly popular in the workplace, with high-profile companies like Apple now offering this to all of their employees.

They are designed to allow workers the ability to conduct their daily duties whilst standing upright for some or all of the working day, with the aim of avoiding any health issues that are associated with consistently being sat down alongside improving employee engagement.

Although most employers traditionally provide seated workspaces, recent studies have highlighted that standing desks can be highly beneficial to a company and help to increase the overall productivity of employees.

Being able to stand up whilst working can assist the human body in a number of areas, improving blood pressure, circulation and insulin levels.

It can also help to reduce musculoskeletal problems which can cause long-term issues for employees, such as back pain, which may result in them taking prolonged periods away from work and thus denying the employer an otherwise valuable and highly experienced worker.

One in two Americans are thought to live with a musculoskeletal condition. And in the UK, around nine million working days are lost per year as a result of musculoskeletal problems that can be brought on, or exacerbated by, employees being continuously sat at a desk.

Maintaining a healthy workforce is crucial for employers, preventing issues that can have serious effects on the capabilities and productivity of a worker such as continued absences, presenteeism and absenteeism.

Standing desks have also been shown to benefit the general mental health of employees, leaving workers feeling less stressed and fatigued and thus increasing their daily productivity and performance levels.

A recent study by the University of Leicester found 52% of those who used standing desks felt more engaged at work after a year due to a significant improvement in their moods and energy.

Although employers may be concerned that standing desks can hinder the daily tasks of an employee, statistics have highlighted that there is no significant impact, depending upon the demands of their role.

Despite their cost, it is therefore advisable for employers to consider if standing desks could be introduced in their place of work.

David Price is a wellbeing expert and CEO of Health Assured, a provider of innovative health & wellbeing solutions. He advises employers daily on how to encourage and develop a healthy workplace, whilst outlining best practice guidance on how to combat and control workplace stress. David also speaks regularly to the press and media on mental health issues with his commentary profiled on SKY News, BBC and a regular contributor to Financial Adviser from the Financial Times. How to Correct Poor Posture and Avoid Tech Neck