5 Top Leadership Skills Every Accounting Manager Should Have 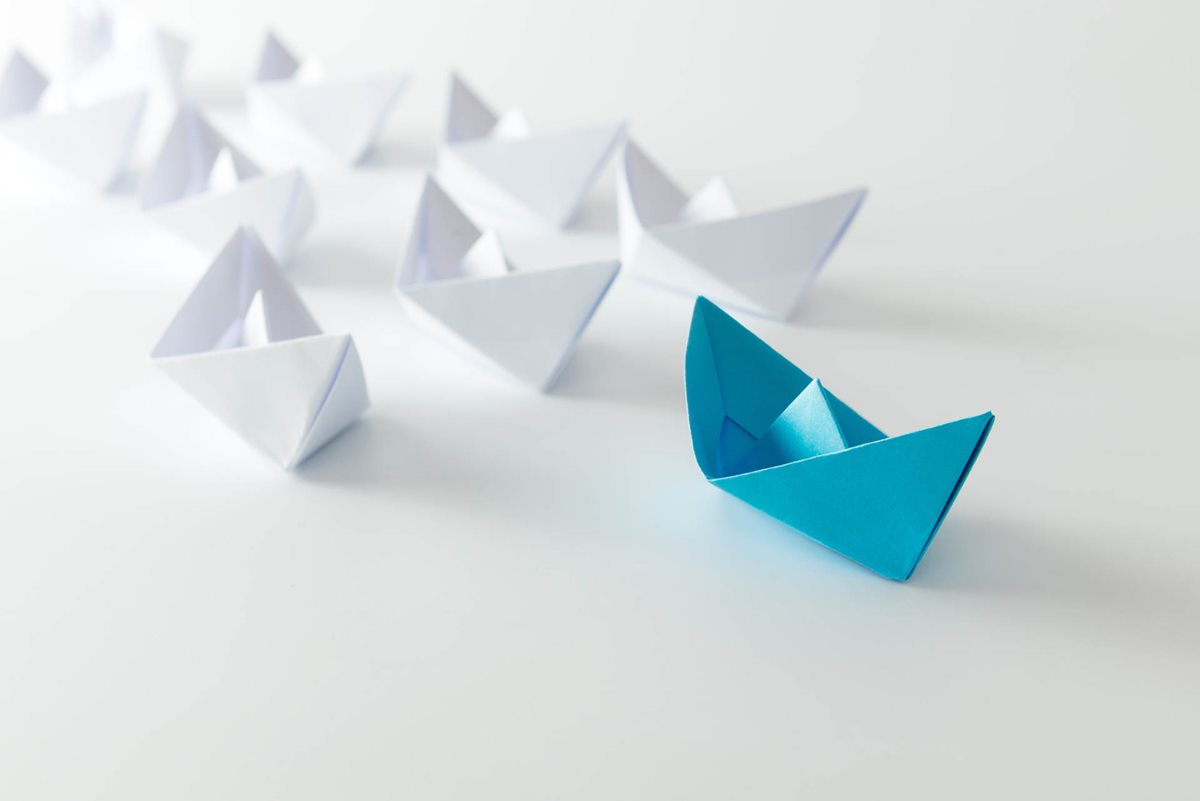 With several skilled, experienced accountants on your team and an intricate web of tools and IT systems, as an accounting manager, doing financial projections and handling company’s assets will be the least of your worries.

Instead, you need to focus on some of the most crucial leadership skills. No matter how arbitrary some of the items on this list may appear, they are all vital in one’s ability to perform.

The first thing you need to understand is that there’s a common misconception about accountants that they’re just people dwelling in numbers. You see, one of the things you need to understand is that most of your clients and employers won’t have the same level of financial literacy you do, which is why you’ll have to give them a simplified written or oral report. For this reason alone, every accounting manager needs to be well versed in the art of communication. Keep in mind that a powerful presentation may make a difference between them heeding your advice and ignoring it altogether.

In theory, coming out with your financial projection or warning may be considered enough, yet, just because you’ve warned your superiors of a problem or presented them with a possibility doesn’t mean that you’ve done enough. Your inability to persuade them or interpret this data in a way that they’ll find understandable may be considered a grievous offense. In turn, a mistake that they make from failing to listen to your advice might end up being interpreted as your own fault, which could lead to damaging your reputation.

Lastly, as a manager, you’ll need to transfer orders and gather feedback, neither of which can be done efficiently without proper communication skills. Moreover, an accounting manager plays a crucial role in devising a sound business plan that will later be presented to investors. This is also a good reason why one needs to work on their communication.

The age of pen and paper is long behind us, which is why an accounting manager of the 21st century needs to be as tech-savvy as possible. Most accounting programs are fairly simple to use, yet, as a manager, you’ll have to worry about more than just accounting. Integrating these accounting tools with collaboration platforms, IM software and remote desktop monitoring is just the glimpse of a system that could potentially revolutionize your productivity. This is probably the main reason why best accounting firms also insist on one’s IT background and competence.

Another important factor to look out for is the issue of adaptability, which is only something that a truly tech-savvy person can do. An accounting manager needs to be the first one to understand these changes. The reason why this is considered a leadership skill is due to the fact that it enables an accounting manager to lead others by example.

One of the greatest misconceptions that a lot of people make is believing that when it comes to numbers, regulations and laws, there’s no room for interpretation or critical thinking. Anyone who has ever belonged to the world of accounting knows just how ridiculous this statement sounds.

The ability to spot patterns and form a strategy is something that’s completely impossible without the ability to think critically. This soft skill is something that can be developed over time, however, this process can be facilitated if one is willing to actively practice it. In fact, not taking anything for granted is probably one of the best principles for any team leader to adhere to.

Anyone who has ever managed a team knows that the majority of time is spent persuading senior management not to interfere with the internal structure of the team and their core tasks. This is just one of the reasons why people-skills are crucial and should be developed as soon as possible.

Another important reason is the internal unity of the team, which can’t be achieved without a charismatic (something we’ll discuss next) leader. Sure, as a manager you can probably impose your will either way but persuading everyone to support you might yield much better results.

Finally, persuading everyone to be on board with your decisions is an active skill, yet, passively inspiring loyalty is an ongoing process that can only be achieved through charisma. Despite what some people may like to believe, charisma is not something you’re born with, it’s something you develop, train and harness for as long as you live. The way in which you treat others inspires loyalty. Dale Carnegie’s iconic book How to Win Friends and Influence People is a great source for learning how to be more charismatic.

At the very end, keep in mind that you’re not an accountant first and a manager second, you’re both of these things at the same time. Balancing these two aspects is probably the first thing you need to achieve before focusing on anything else. The importance of your leadership abilities lies in the fact that they benefit each member of your team individually, same as the company as a whole.

Neil is a digital marketing student, a DIY enthusiast and a beginner at the blogging scene. His home is the whole world because he travels a lot. While you are reading this he is probably somewhere other than where he was yesterday. 5 Signs You're Failing to Attract and Retain Accounting Talent 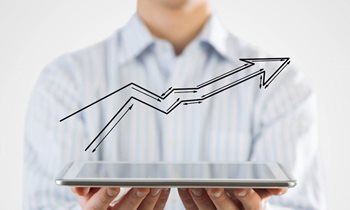 Why You Need to Care About Profit More Than Revenue 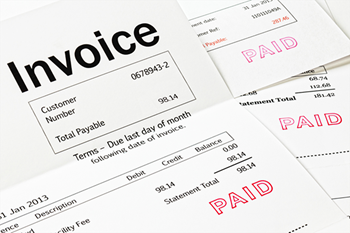 Top 5 Tips for Getting Your Invoices Paid On Time 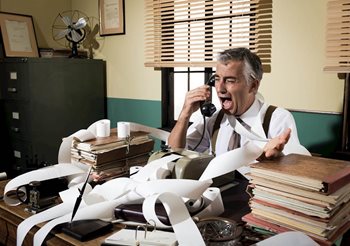 How to Tell If You're Doing Bad Bookkeeping