What are Ongoing Performance Reviews (And How Can They Benefit Your Organization)?

The importance of performance reviews in general is fairly well recognized across all types of businesses. However, following up annual reviews with regular progress meetings can slip off the radar. 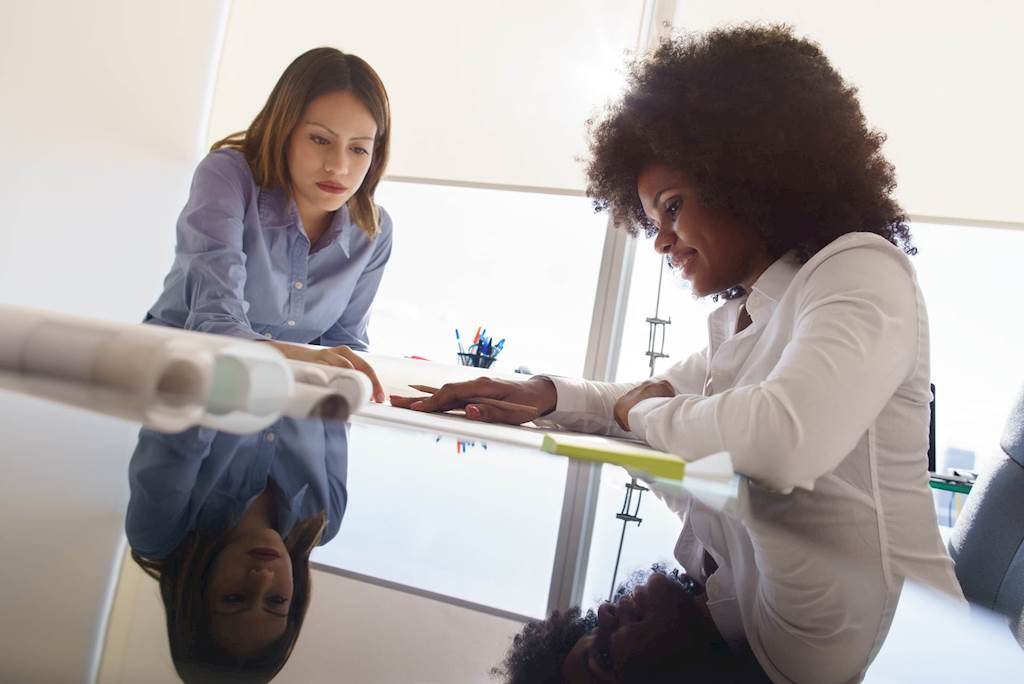 Other priorities sometimes take precedence and there are numerous consequences of this.

We all know that a performance review is a critical driver in employee performance and motivation. Having defined objectives to work towards will give employees a focus and outline what they should be working towards. It also aligns their work to the overall objectives of the business and helps them feel like they are adding value. But simply agreeing these objectives at the beginning of the year and then forgetting about them is not going to help either party. The business will lose out and the employee will lose out.

What are ongoing performance reviews?

Ongoing performance reviews help to combat this by creating a program of ongoing support where goals and targets can be more closely monitored. This involves implementing a program where performance management is seen as a monthly or weekly task where employees and managers are able to catch up on what’s been achieved so far and what needs to be done in the future.

What are the benefits of ongoing performance reviews?

By restructuring your performance management strategy, businesses and employees alike will be able to benefit in a variety of ways.

Without regular meetings, employees can quickly go off track from their objectives. They may have interpreted the objective in a different way, or they may have been distracted by other unrelated work. Regular progress meetings provide employees with the opportunity to raise any concerns, ask for help and can really keep them motivated all year round.

Managers can often be guilty of not fitting in the time to have regular meetings, or postponing them if there is an urgent work priority. And this can have an impact on the engagement level of the employee, resulting in lost productivity.

CIPD provide some expertise on the importance of regular feedback, stating that:

Feedback is a critical element in performance management, not only because it directs the focus on learning and improving but also because it allows individuals to monitor their progress towards goals and stay motivated. So it’s important that feedback is given regularly.

Research also shows that having more frequent feedback will save time and money. Deloitte conducted a survey to gauge the perception of the annual performance approach and found that 58% of managers felt they did not serve their purpose.

They also identified that around 2 million hours a year were consumed for this process and so they introduced a new way of conducting their performance reviews that was based around, “recognizing, seeing and fueling performance”.

They realized that the whole time consuming process of annual reviews was not having the desired effect and changed the process to more regular feedback sessions which saw great improvements. One element of the new process required the team leader to rate themselves on their future intentions with the employee rather than their skills.

Adobe’s managers were spending 80,000 hours on performance management and found that employees were frustrated with the ranking system. Senior Vice President of People and Places, Donna Morris said:

We would go through this process, and despite the intention of giving information and giving feedback to individuals, we would see an increase in voluntary attrition, often by employees that were core to our success.

The stack ranking model they used was not working and they were losing good employees through it. They decided to replace the system with what they called Check-in. Instead of the labor intensive form filling approach, they concentrated on feedback check-ins.

Adobe’s managers went on workshops to learn how to give constructive feedback and also how to receive feedback about their own performance through 360 feedback sessions.

Voluntary attrition decreased by 30% and involuntary departures increased by 50%.

So this approach helped them to ensure their top performers felt valued.

Whilst some companies move to a six-monthly set up, many are following a monthly schedule. The length varies, as some meetings can add real value even when they last only 10 minutes, if that time is used really well. If a meeting is postponed, it should be rescheduled as soon as possible to keep the momentum going.

In some organizations, the responsibility is placed upon the employee to arrange the meeting rather than for the manager to schedule it. This empowers the employee and reminds them that development is something they should own, not expect other people to push them through. It also means that if they have any issues they need to address, they can book it in whenever they need to.

Adobe schedules their check-ins at least once per quarter but some managers prefer to do it more regularly.

What should they involve?

There is no need to go into the great detail that would happen in an annual review. The more regular the meetings, the more understanding each party will have of the key areas to concentrate. CIPD say;

Performance conversations should not be one-way information, but rather open exchanges in which the employee is fully involved.

They do not necessarily have to have the same structure each time but essentially they should include: 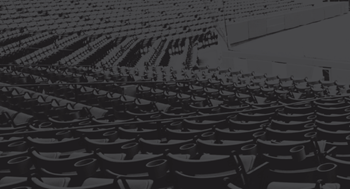 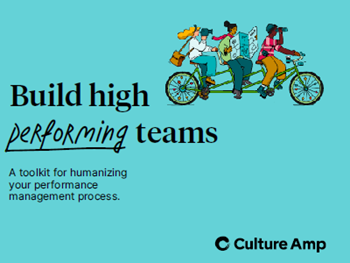 What to Do if Your Employees Dread their Performance Reviews