Should You Ditch Performance Management?

Most firms rely on performance management to assess their staff's productivity. However, is this necessarily the best option? 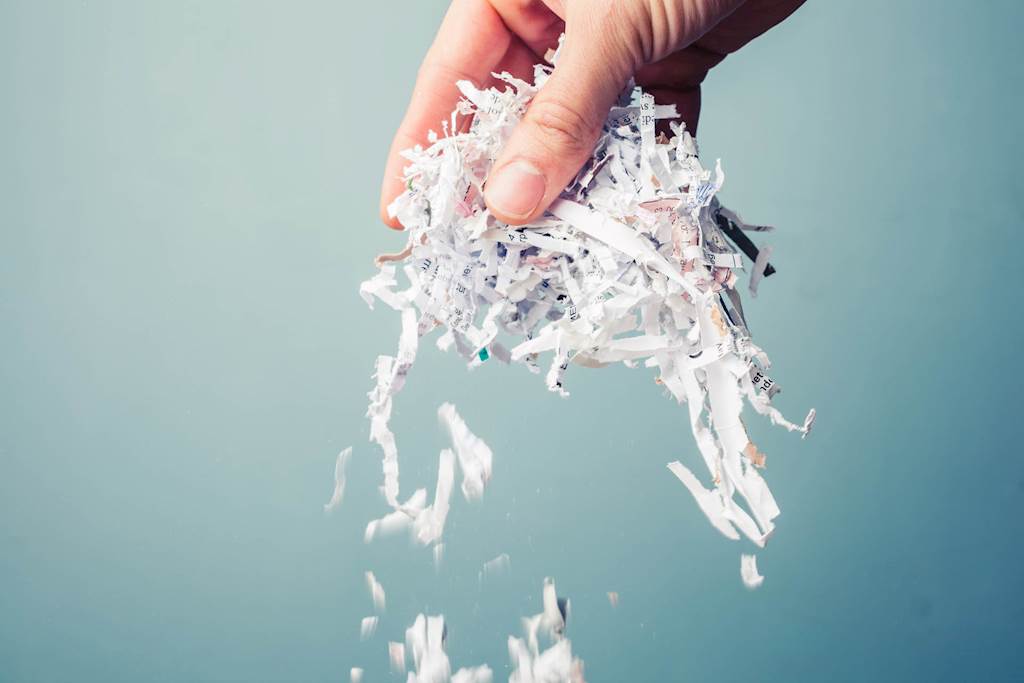 Traditionally, a majority of companies used some form of performance review to evaluate their employees. It was seen as essential to be able to track productivity and see who is pulling their weight, and who was becoming a burden. However, times are changing and it seems this is not the best way to track and improve employee results.

The most typical form of performance management is the annual review. However, recent research has suggested that not only is this practice ineffective, but it may actually be harmful. One of the key factors here is employee mental health, which is becoming more of an issue for companies.

Happy employees are more productive than stressed staff, so it is important to keep people content in their jobs. However, performance reviews do not achieve this. Research conducted by the the NeuroLeadership Institute (NLI) found that the practice can cause intense emotions in employees.

The impact of performance management

In a study published in the journal Strategy + Business, NLI researchers David Rock, Josh Davis and Beth Jones wrote that giving employees a grade or rating makes their brain respond as if to a physical threat, putting them in a "fight or flight" state of mind.

The researchers found that while employees "may not say anything overtly", they will often feel "disregarded and undermined, and thus intensely inclined to ignore feedback, push back against stretch goals and reject the example of positive role models".

However, this does not mean that performance management should be completely abandoned. Instead, it should be modified to make employees feel more secure in their abilities, ideally in a manner that helps them feel that they can improve.

How to tackle the issue

Research published in the Harvard Business Review looked at 33 large companies that had stopped conducting yearly appraisals. In more than two-thirds (68 per cent) of cases, managers ended up having performance-related conversations with their employees more often, recommending a minimum of once per quarter as opposed to once a year.

These conversations are not about providing employees with a grade. Instead, feedback is intended to "empower individuals, drive performance, support development, and create a sense of purpose", according to one of the companies interviewed.

The end result is a workforce that is motivated to improve and engaged with the company. While yearly performance reviews can make people feel like they simply don't have the abilities necessary for a payrise, changing this system can show them that they simply have to improve their skillset and empower them to do so. 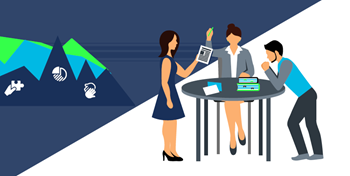 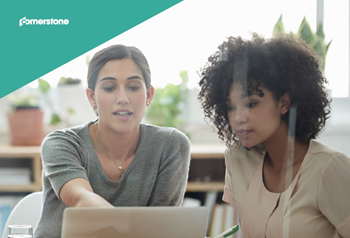 The Makings of Modern Performance Management