Is Your Company Keeping Up With the Evolution of MarTech?

Marketing technology is evolving at a rapid rate. However, recent research suggests that most companies aren't able to keep up with its development.

Marketing technology, or MarTech, is one of the most innovative and fastest-growing areas of business today. In just a year, the number of MarTech vendors has almost doubled, while venture capital investors have poured over $1 billion into the sector. However, all this innovation has made it difficult for businesses to keep up.

Businesses being left behind

It is not unusual to see firms lagging behind on the adoption of MarTech, and it is easy to understand why. With the sector evolving at such a rapid pace, it must seem difficult to keep up. However, failure to do so could easily lead to businesses getting left behind.

Luckily, it seems that many companies are seeing the need to catch up with the technology. A recent report from US PR firm Walker Sands Communications - entitled 'State of marketing technology 2017: Closing the gap between MarTech innovation and adoption' - has shown that the situation is improving.

According to the research, 56 per cent of marketers believe their companies cannot keep up with the evolution of MarTech. However, it seems this is getting better. In 2016's version of the same report, just 20 per cent of marketers described their employers as "innovators or early adopters in MarTech". Now, that figure stands at 48 per cent.

The growth in MarTech investment

Furthermore, companies are investing more into this area of their business. Only two per cent of marketers expect their employers to decrease their firm's MarTech budget in 2017, while an impressive 70 per cent expect it to increase over the next year.

Interestingly, the report suggests there is a definite link between MarTech-savvy marketers and companies willing to evolve with the industry. Around 60 per cent of marketers who described themselves as MarTech innovators would also apply that label to their company. This works in reverse as well, as 43 per cent of marketers who describe themselves as "laggards" when it comes to the technology said they worked at laggard firms.

Dave Parro, a partner and vice president of Walker Sands, said in a press release:

"Marketers are a tech-savvy group, and they’ve been frustrated in the past at their companies’ relatively slow adoption of marketing technology. That seems to be changing, though, and they’re becoming much more optimistic about innovation within their organizations." 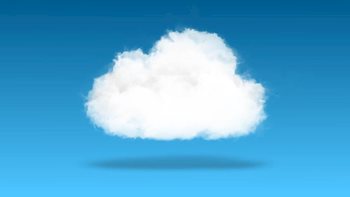 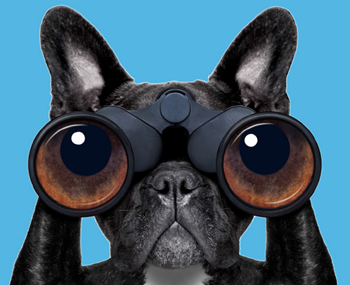 How to Find the Perfect Marketing Platform The Definitive Guide to Online Proofing 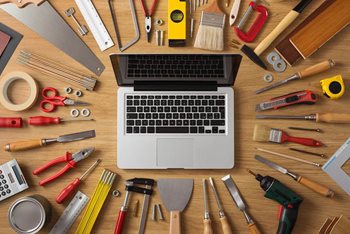 Ten Content Marketing Tools to Improve Your Blog and Outreach