Is Amazon Trying to Become the New Google?

Is the world's biggest eCommerce website trying to compete with its search engine counterpart? We look at how Amazon could topple Google in advertising. 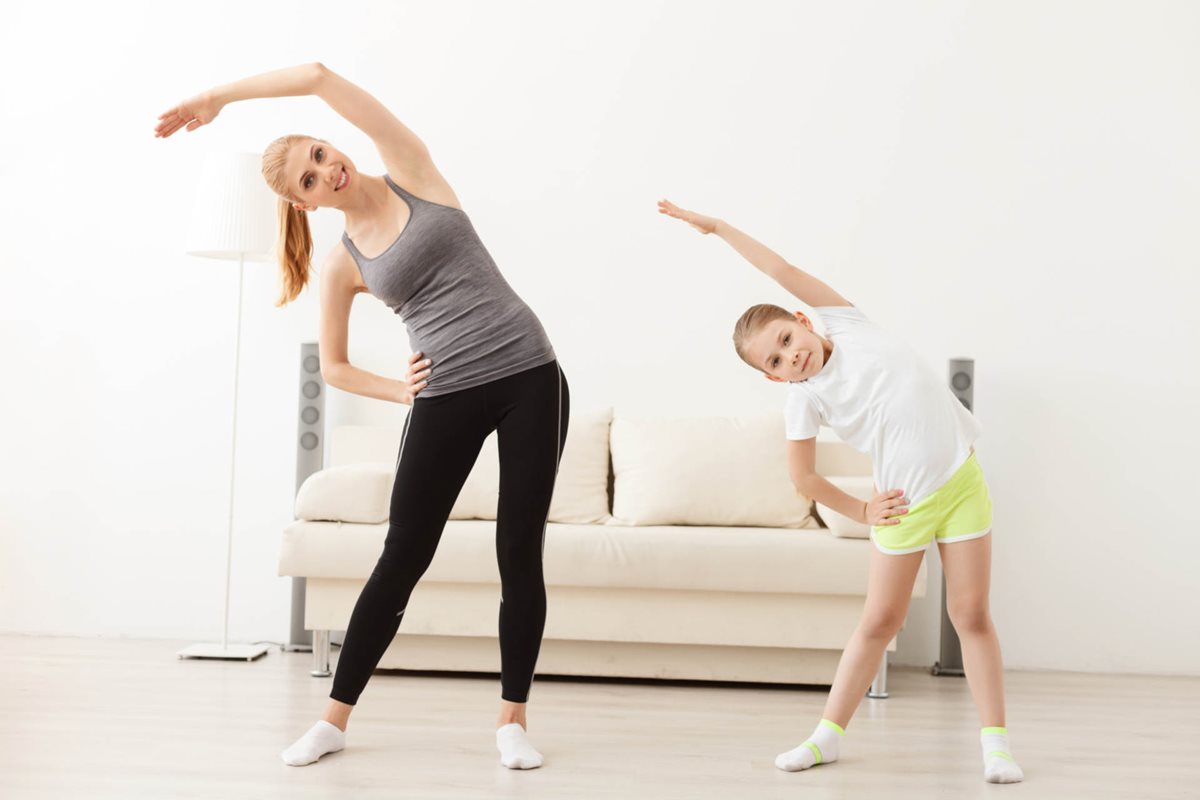 There are a lot of things that Amazon and Google have in common. They're both products of the digital revolution, both multi-billion-dollar companies, and both need to tap into consumer behavior to function effectively. However, their business models have always been strikingly different, with Google serving as a search engine and Amazon being the world's largest eCommerce site.

But is the growing importance of paid advertising turning them into competitors?

Last year, Google announced that it would be merging DoubleClick Digital Marketing and the Google Analytics 360 Suite to deliver a "consistent user experience and cross product data integrations, plus services" or simply put "a complete measurement platform". Amazon also has a strikingly similar service in its streamlined version of Amazon Advertising.

But is Amazon looking to challenge the search engine giant that is Google? Well, Google may not be the search engine juggernaut you believe it is, at least not when it comes to conversions. Amazon customers are typically further down the sales funnel than people entering product terms into Google, who typically use it for research. Studies found that 38% of online shoppers start their search on Amazon, compared to 36% that choose Google, because the eCommerce site offers better value for money.

This consumer preference to choose Amazon when it comes to buying products could have a considerable impact on the advertising clout of Google.

Should marketers invest in Amazon Advertising?

Amazon's potential for advertising appears to have come out of nowhere because many marketers have been distracted by changes implemented by Google, as well as social media sites like Facebook.

But it's time to sit up and take note. While the "duopoly" of Google and Facebook still continues (together they own more than half of the US advertising market) Amazon's ad service is growing faster than either of them.

The marketing potential of Amazon appears to be almost endless, with the company extending its remit far past just eCommerce products into streaming and publishing services. As well as this, Google has been the focus of criticism following reports that it profits from "fake news", damaging trust in the brand.

Although there are differences between Amazon Advertising and Google Marketing Platform, it's clear to see that there may be more than a little overlap between the two. The forecasts suggest that Amazon's advertising growth will outpace Google's and Amazon Advertising is undeniably influenced by the popularity of AdWords. This means marketers don't need to learn a new skill set to make the most of Amazon Advertising, which could further boost its uptake in the near future.

While Amazon's platform may be easy to navigate and definitely less competitive at the moment, both of these factors are likely to change if the eCommerce website looks to increase its advertising potential. At the moment Amazon Advertising doesn't allow marketers to capture audience-based or behavioral information to retarget. With ad personalization being such a key part in marketing strategies, it's likely that Amazon will look to implement this further down the line.

When it does, it could be vulnerable to the kind of data privacy scandals that Facebook has found itself stuck in if it doesn't take the necessary precautions, which takes both time and money. It's also unlikely that Google will simply let Amazon come and steal its crown. The search engine giant has been on the forefront of tech innovation for years and is bound to come up with new ways to fight off competitors. 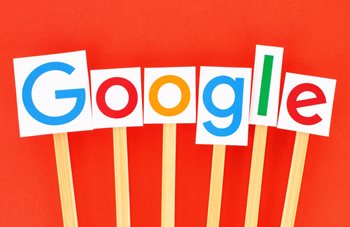 How to Use the New Google Marketing Platform 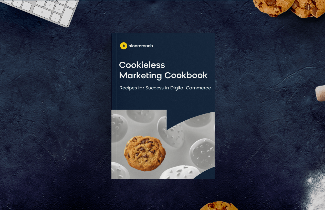 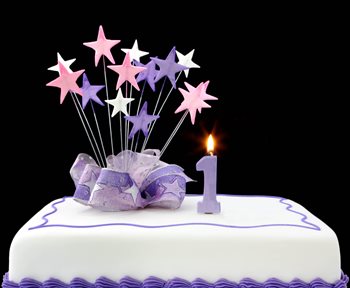 The AdTech Ecosystem: What Trends Will Impact Marketers in 2022 and Beyond?