Can Desktop Still Compete with Mobile?

Marketers and audiences alike are increasingly focusing on mobile. However, does this mean marketing for desktop is obsolete? Research suggests not. 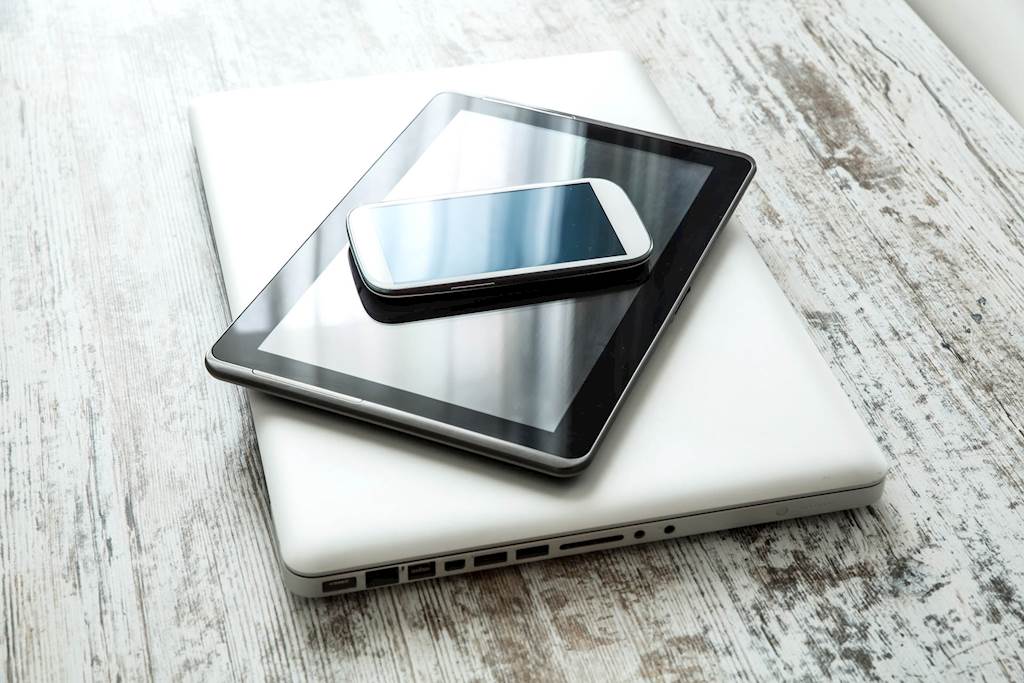 Smartphones have become so common and useful for browsing the internet that it has made many marketers wonder if desktop is on the way out. It certainly seems to be declining; mobile and tablet internet usage exceeded desktop for the first time in October 2016, which is a trend that looks set to continue.

However, there is plenty of research showing that desktop can still compete with mobile. In fact, it is necessary for marketers to focus on both. Each platform has advantages and disadvantages, which means people use them for different reasons. This divergence is becoming more extreme as time goes on, giving desktop a definite niche.

For example, comScore's most recent 'Global Digital Future in Focus' whitepaper found that different devices are used at different times of the day. Phone usage spikes in the early morning and again in the evening, while tablets are used largely between around 6pm and 10pm. However, desktops are used mainly between 9am and 6pm; most people's working hours.

This gives desktop marketing a clear advantage when targeting certain personas. B2B marketing, for example, is mostly going to be effective during working hours, making a desktop focus a must.

There are also areas such as ecommerce that are still heavily weighted towards desktop. On average, 81 per cent of digital commerce spending is done via desktop. This differs depending on the type of product being bought - 49 per cent of video games, consoles and accessories are purchased via mobile, for example - but desktop still holds a strong majority.

Conversion rates are also stronger on desktop than on mobile. A Smart Insights study found that just over ten per cent of US visitors to ecommerce sites added an item to their cart/basket when they were using a desktop. On mobile, that figure falls to around five per cent.

Then there are clear signs that certain areas of mobile marketing are dropping in effectiveness. Apps, for example, are much less of a big deal now. According to Adobe Digital Insights, app installs in the US decreased by 38 per cent between December 2014 and December 2016, as consumers are wising up to the fact that many programs are not as useful as they appear.

This isn't to say that mobile marketing is a sham, as this isn't the case by any means. Smartphones still dominate our lives and will likely continue to do so. However, desktop isn't going away yet.

MarketingLand columnist Aaron Strout points out that considering the differences between mobile and smartphone browsing, the best approach is a multi-channel one. He said, "as marketers, we don’t need to look at mobile versus desktop being an 'or,' but rather an 'and.'" 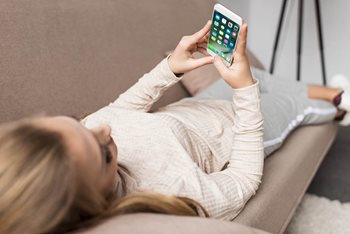 Are Mobile Apps the Future of Business? 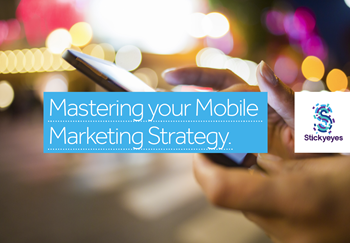 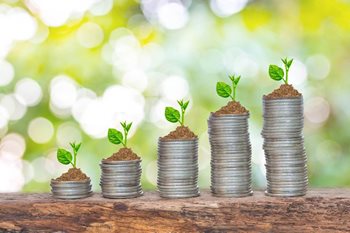 How to Improve ROI on Mobile