7 Lessons on Innovation from Disney

Walt Disney managed to build a global business empire, but what can you learn from his experience to help improve your own company's innovation? 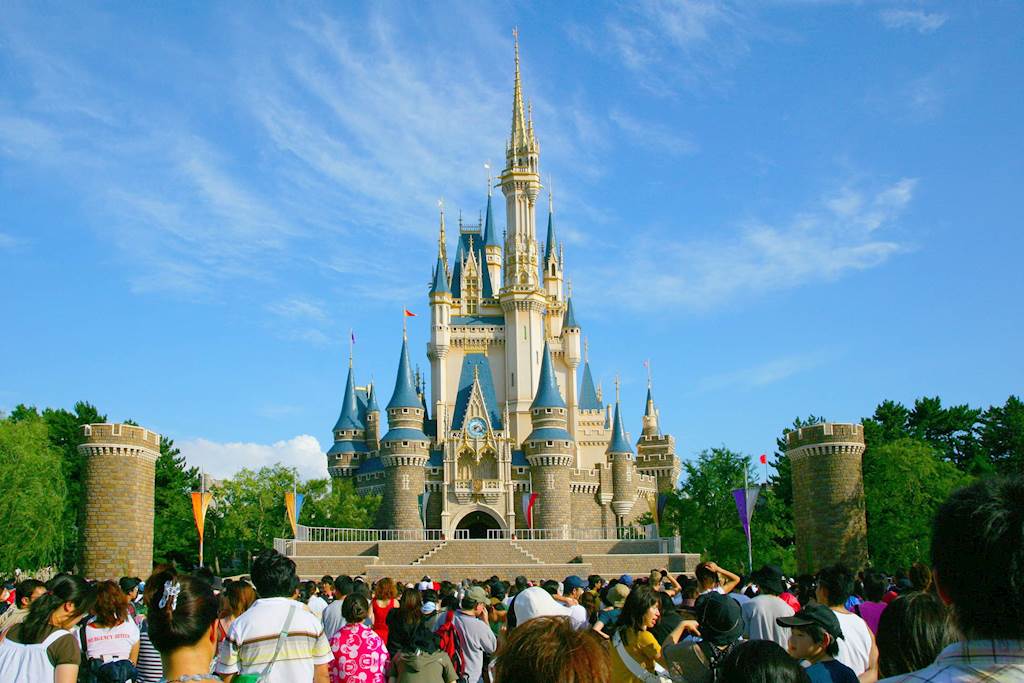 The Disney Corporation is worth an estimated $36.5 billion and its overall value, through its assets and parks, is much more than this. It is widely thought to be one of the most influential and powerful companies in the world, but getting to this position didn't come easy.

At 18 years old, Walt Disney became a commercial illustrator and set up his own studio with his brother Roy a few years later. It was during this time that Disney helped to pioneer new elements of film, such as synchronized sound and Technicolor, taking film to a whole new level.

To further diversify his brand, the 1950s saw him expand into the amusement park industry and TV to increase revenue. Each of the accomplishments relied on Disney's ability to innovate and overcome obstacles that were put in his way. But what lessons can you learn from the entrepreneur's experience?

"You may not realize it when it happens, but a kick in the teeth may be the best thing in the world for you.”

Often, the greatest innovation comes out of adversity, even though it may not feel like it at the time. Professionals can get stuck in a rut, where nothing awful is happening so they coast and don't diversify or build on their business model. Resting on your laurels is among the most damning thing you can do as a company, which is why being forced into rethinking your method can be a good thing.

"Get a good idea and stay with it. Dog it, and work at it until it’s done right."

It's important to have a business model that you truly believe in and care about. Whether it's something that you are creatively passionate about - like Disney and animation - or just a service you believe people want, you need to have confidence in it. Without this, you're likely to be deterred or knocked off track at the first obstacle that comes your way.

“Disneyland will never be completed. It will continue to grow as long as there is imagination left in the world.”

Disney was never content with where his company was. Throughout his life, he was continually moving onto something new and different. From being an illustrator to setting up his own company and eventually pioneering completely new techniques in the industry, this ability to make risky decisions allowed Disney to expand his brand into theme parks and TV.

For a business, this innovation helped keep his brand relevant with his quickly evolving post-WW2 audience but also ensured that Disney never got stagnant. In your own business, you need to make sure you are constantly setting yourself new goals and targets with effective KPIs to measure it.

“I’d say it’s been my biggest problem all my life… it’s money. It takes a lot of money to make these dreams come true.”

It goes without saying that your company needs to be profitable to be a success and so this should be a key consideration in every business decision you make. To enable expansion, you need to have a good stream of revenue coming in to avoid getting into debt. Your end goal and your business model may not be the same thing and it's important that you start with a solid foundation that makes business sense.

If you are struggling with how to improve, look at the areas or customers that generate the most money and see how you can build on these further. This will tell you what your customers are most interested in and even influence decisions about where to expand in the future.

“I am not influenced by the techniques or fashions of any other motion picture company.”

Although you can gain a lot of insight from competitor research, you need to always remember the reason people should come to you and not them. Disney was so successful because he had an idea of where innovation would work for him and why his audience would be engaged by it. You won't become a pioneer by emulating everything other companies do so learn from their mistakes and successes but make it your own.

“I only hope that we don't lose sight of one thing – that it was all started by a mouse.”

Disney always remembered where his billion-dollar company began. In your own business, it's important to keep focused on the reasons why you started your organization. Innovation is a fantastic thing for companies if they get it right but this should never be at the expense of your loyal customer base. You need to ensure you never lose sight of why they were drawn to you in the first place and make sure any innovation doesn't lose this.

“Of all the things I've done, the most vital is coordinating those who work with me and aiming their efforts at a certain goal.”

Regardless of the industry you're in, you need to make sure each and every person at the company are on the same page. To be an effective business, everyone needs to be working towards the same goals even if they have very different day-to-day targets and KPIs to measure success. 5 Ways to Drive Innovation in Your Business How to Successfully Integrate Robots and AI in the Workplace 3 Things Tim Cook Could Teach You About Innovation