Why BEST Goals are SMARTer

SMART goals have been the accepted standard for years, but could this method now be too outdated for the modern business environment? Rather than setting SMART goals, professionals should be setting the BEST goals. 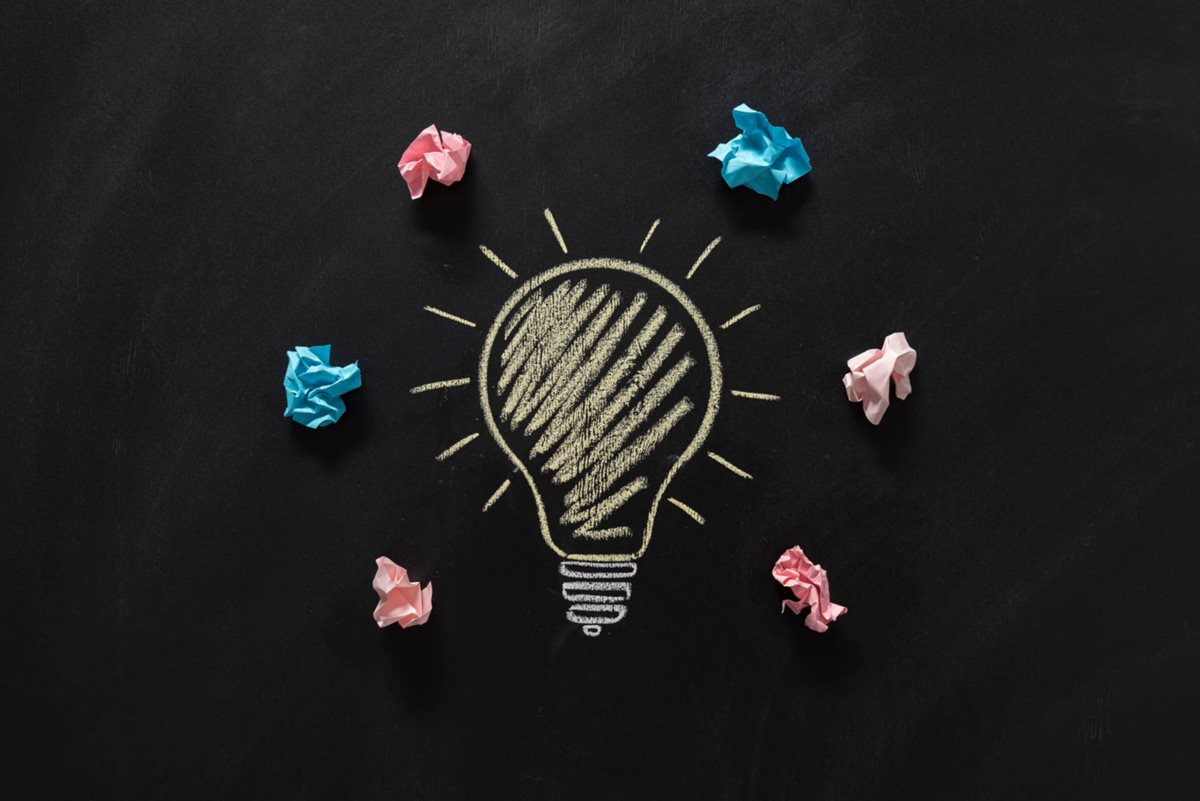 The dawn of a new year means that employees across industries and geographies will reflect on the past year and plan for the next. Most will do so with the help of the SMART methodology.

But is this go-to approach really getting us anywhere?

Consider this: George T. Doran first unveiled the concept in November 1981 in Management Review. That was the same year MTV launched. In the nearly 40 years since, everything about the workplace has changed. So why do we continue to waltz our way though the same old steps? Some would argue that it’s a timeless tune, but does this dance still jibe with the ever-evolving corporate soundtrack?

It’s a sad day when your “Rebel Yell” becomes a fast-food jingle—when the anthem you used to blast in your bedroom becomes elevator muzak. SMART goals are like that in a way. The tune has been covered so often and sampled so frequently that most can hardly recall the chorus. Does the “S” stand for specific or was that simple or stretch? How about the “M”? I thought it meant measurable, but one speaker said meaningful and another motivational? Oh, well, it has a catchy beat. (In case you’re wondering it’s: Specific, Measurable, Assignable, Realistic, Time-Based).

When a concept becomes generic, people often put their own spin on the idea in an effort to revitalize interest. Some have tried to make the approach SMARTER, with add-ons such as Evaluate and Reassess. Others adjust elements of the acronym to fit the need of the moment. Both practices are a testament to the concept’s popularity, but when left unchecked, it can water the tool down to little more than white noise or, worse yet, turn your goal-setting dance floor into a mosh pit.

SMART goals may outline the basics, but they rarely inspire bold moves and next-level results. In some cases, they can actually coax people into settling for tick box actions and mediocre performance.

The whole of the concept is not bad, of course. Focusing on a specific mission with a concrete timeframe formed even one of humanity’s boldest undertakings—the 1969 moon shot. In his historic 1961 speech, John F. Kennedy challenged Congress by declaring,

“I believe that this nation should commit itself to achieving the goal, before this decade is out, of landing a man on the moon and returning him safely to the earth.”

At the time, much of the goal was impossible to measure. No one had a clue as to whether it was actually achievable. And the only thing pundits agreed on was that it was completely unrealistic. So much for the “MAR” part of SMART. Still, somehow this specific, time-bound challenge dared a country to greatness.

As leaders, part of our job is to impart knowledge and enable performance, but we’re also there to inspire — to challenge employees to exceed expectations. Not everyone will rise to the occasion, but those who do can make an impact well worth our effort.

You simply don’t produce extraordinary results by focusing on the readily achievable and boxing your ambitions into the realistic. SMART goals have their place, but sometimes BEST goals are better. Why? Because they are Bold, Enriching, Supported, Targets. If employees are to reach the next level of performance, they should focus on goals that are:

Since BEST goals reflect a true personal best, any employee regardless of tenure or position can use them to demonstrate rock star performance and crush their dream job. Senior leaders can use this approach to revitalize goal setting for themselves and their managers, who can in turn cascade the practice.

Why BEST Is Better

Goals should scare you. If you’re not at least a little frightened of your goal plan, you’re coasting. Leaders have the opportunity to encourage people to push themselves to the edge of their capability — not all the time, not for every goal, but when it counts. BEST goals inspire enhanced performance because they:

People will always need SMART goals. They are practical for chasing must haves and predictable results. But if you are shooting for more, if you want at least one target that is a bit beyond what anyone could possibly expect, then BEST goals are better. In the end, we all sing for our supper. Make your voice count.

Tim Toterhi is not your usual HR guy. He’s passionate about slashing bureaucracy and rethinking old thinking. He is a TEDx speaker, ICF certified coach, PMP, and the author of several books including The Introvert's Guide to Job Hunting and the HR Guide to Getting and Crushing Your Dream Job. Tim has over 20 years of management experience in the Americas, Europe, and Asia. He’s been quoted in publications such as Fast Company, Forbes, and the HuffPost as well as profiled in the book, Magnificent Leadership. 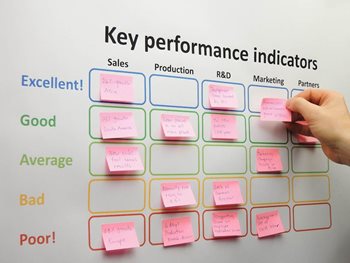 How to Set the Perfect KPIs For Your Team 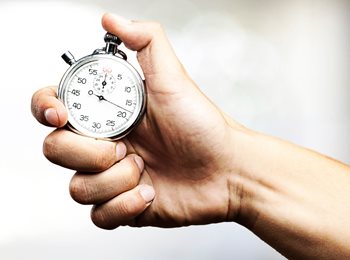 How to Do an Employee Appraisal in 60 Minutes or Less