Which Leadership Style Are You? [Quiz]

Leadership styles are almost as individual as the people behind them but which are you, and is it different from the one you want to be? 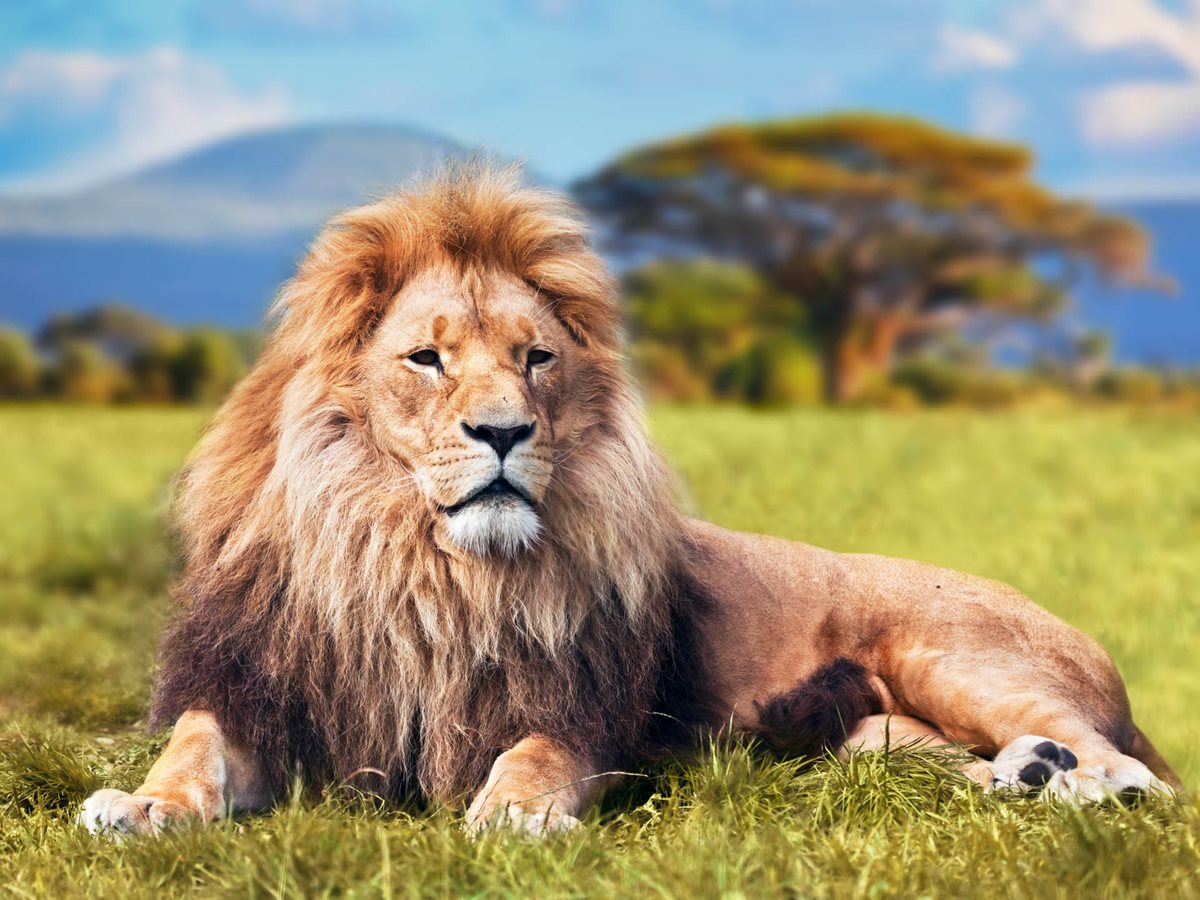 Leadership is a funny thing. What works for one great leader won't work for the next and vice versa. However, identifying and honing the skills behind effective leadership is one of the most important things a professional who wants to succeed in this area can do.

Here we take a look at some of the world's most iconic leaders and break down what it was that made them so successful. But which style are you and would your team agree?

As one of the richest men in the world, former CEO of Microsoft Bill Gates certainly had a leadership style that allowed his products to be successful, but it wasn't always the best approach for creativity. Those who worked closest with Gates say how he would regularly interrupt and ask questions during meetings to ensure he was kept in the loop.

But what stopped this from prohibiting Microsoft was that he was aware of his leadership style and its limitations. Because of this, Gates was able to draw on the talents of creative people to fill the gaps in his own skill set. He found professionals he trusted, like Steve Ballmer, to complement his approach, allowing Microsoft to become an iconic brand.

After literally working herself to the point of complete exhaustion, Arianna Huffington decided enough was enough. She had forced herself to work 18 hour days, seven days a week to build the Huffington Post up from the ground but after she collapsed in 2007, she decided to change the way she did business.

Huffington became a national campaigner to warn against the dangers of doing nothing but working and encouraged other business leaders to do the same, for the health of their company as much as that of their employees. Her leadership is focused on creating a positive corporate culture that prioritizes integrity, generosity and morale.

Forbes has dubbed Salesforce the most innovative company every single year since 2011 and this is largely - if not completely - down to its creator Marc Benioff. Turning business software on its head, the cloud-based customer management solution gives companies bespoke software for a reasonable price. It means that many companies don't need to buy their own software or even have a complex IT infrastructure.

Benioff has been driven by his own passion, pledging to "end software", and found innovative solutions along the way. In short, Benioff changed the game. The fact that Salesforce recorded one of its strongest periods of growth when the world was experiencing economic turmoil is testament to Benioff's ability to see things differently.

Leaders like Oprah Winfrey make people want to be like them. They push for change and know who they need around them to make it happen. Winfrey is skilled at motivating her closest advisors but has balanced this with a continuing mass appeal that has allowed her to build a $2.3 billion empire from nothing.

A key part of this is her unwavering vision. Winfrey has set herself lofty goals and worked until they were achieved but this has also come with a commitment to the values that underpin her brand. Her long-running TV show made her a household name but it was her transparency, humor and optimism that made Oprah into a brand and the richest African-American of the 20th century. 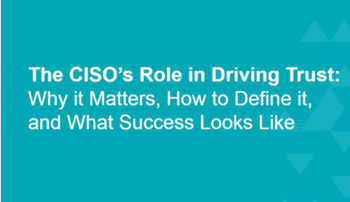 The CISOs Role in Driving Trust Leadership In Times Of Uncertainty 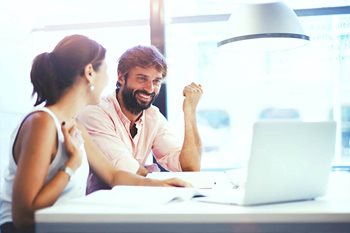