What to Do When You Have a Grumbler

Having a negative influence on the team can be difficult to manage but there are tactics you can use to silence your grumbler. 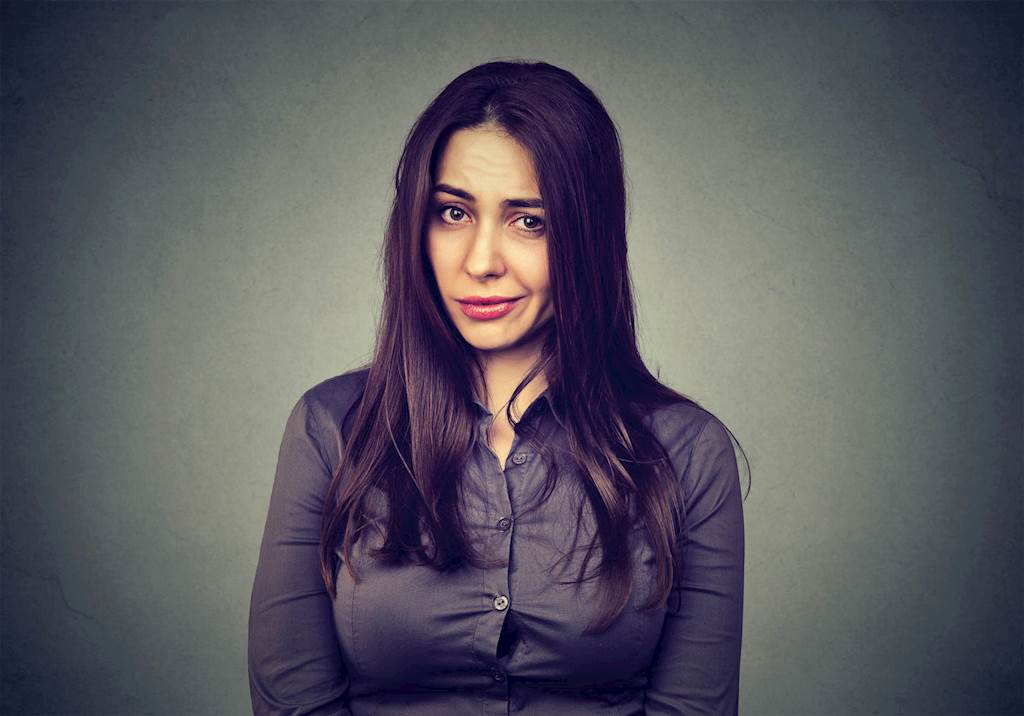 When employees voice concerns about the team or their management, it's an effective way for managers to resolve problems they may not have been aware of. It's also a good sign that people feel comfortable enough in their working environment to raise issues. However, all managers know that for some employees it's more about the act of complaining than tackling problems.

Grumblers just like having something to moan about. Whether it's to maintain their reputation on the team or to openly challenge someone they see as authority, it can be difficult for managers to deal with.

The natural thing would be to just simply ignore them, but this can often make the situation worse. By not addressing them at all, you risk solidifying their negative views of the company and even other employees agreeing with them.

So what can you do about grumblers?

It can be frustrating talking to employees that seem almost constantly dissatisfied with how they're being managed but it's something you have to address. Avoid being confrontational but you want to get to the bottom of whatever it is that's upsetting them. You can either then encourage them to come up with an alternative solution or offer your own support to make it easier for the individual.

For example, if they are constantly moaning about how underpaid they are, you can offer to schedule in a meeting before their next one-to-one to discuss how they can get a pay upgrade. Alternatively, if it's something that is more company-wide, such as the expenses procedure, you can ask them what they find challenging about it and provide support.

These are effective tactics because it's unlikely that there are any actual problems, but just that the employee concerned likes whining about things. By interacting with them, you're not only demonstrating to other team members that you're happy to address any concerns, you're also challenging them to find a specific problem that they're upset about.

What do they need from their role that they're not getting? Most of the time grumblers are the way they are because they are unhappy in their job or disillusioned with the company as a whole. Of course, you may not be able to resolve the underlying problem, but identifying what's missing from their role can help you understand their grumbling.

Often, employees that like to moan crave more autonomy. Obviously this doesn't mean that you'll automatically give it them, especially if there are others on the team that would be more deserving, but it can help you get a better idea of what would prevent their moaning. Whether it's autonomy they crave, more responsibility or something else, once you've determined what it is, you can bring it up during their next progression meeting. This will allow you to devise goals that would enable them to develop their role in this way.

It'd be naive to think this would automatically solve the problem but it's a good way of engaging with them, and finding employees that you can re-engage with the company and those you can't.

For the latter, there's no real long-term solution to prevent their moaning, as they don't really have a problem. However, you shouldn't worry about it as long as the rest of your team are aware of the steps you've taken to try and support them. Keep communicating openly with the individual and remind them that if they ever want to discuss a problem, your door is always open. 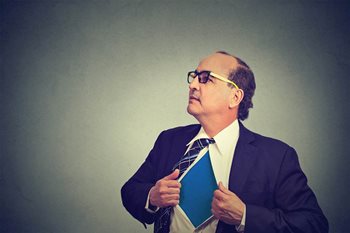 The Top 5 Examples Good Managers Set for Their Teams 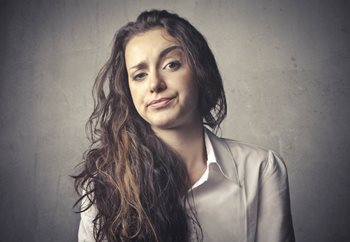 How to Manage the Pessimist on Your Team 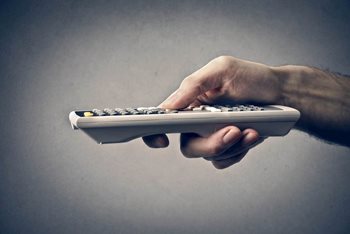