What Can Uber’s New CEO Teach You About Handling a Crisis?

Every business experiences trouble at some point, but it's how you respond that will either make or break you. So what can Uber's new CEO teach you? 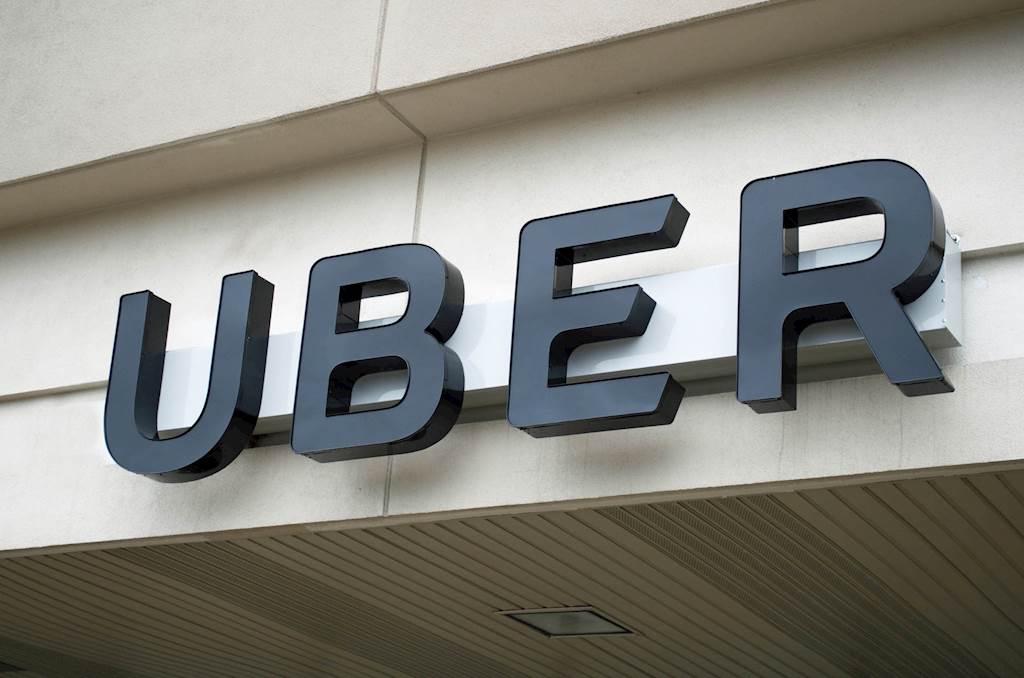 Few brands have had as bad a year as Uber. The taxi app, which has for a long time been controversial and contentious, hit a massive bump in the road when it was exiled from London in September.

From concerns over safety for passengers and regulation of its drivers, to how it treats it employees and the dangers of the gig economy, Uber has found itself under a lot of scrutiny. However, new CEO Dara Khosrowshahi - who had garnered himself a good reputation as head of Expedia - has made steps towards repairing the damage the brand has experienced.

So what can his short time at Uber teach you about handling a crisis?

Show your human side

In a letter to his employees at Expedia, Khosrowshahi showed a side to himself that not many CEOs would be willing to share. He admitted that he was scared to leave the travel company but said the "times of greatest learning for me have been when I've been through big changes, or taken on new roles", as this makes you "move out of your comfort zone and develop muscles that you didn't know you had". Although he didn't expect the note to go public, this shows that he will bring a softer, more human touch to Uber and change the tone.

Hold your hands up

There's a lot to be said for admitting when you're wrong. When London banned Uber over its regulation, Khosrowshahi wrote an open letter apologizing for the errors the brand had made and vowed to change. He wrote:

"While Uber has revolutionised the way people move in cities around the world, it's equally true that we've got things wrong along the way. On behalf of everyone at Uber globally, I apologise for the mistakes we've made."

Khosrowshahi added that Uber won't be "perfect" but it will listen, changing into a business that runs "with humility, integrity and passion". Not only did he use British spelling to sweeten the deal, but also booked a trip to London to try to resolve the issue.

Communicate with your employees

Again, putting pen to paper - or fingers to keyboard - Khosrowshahi called on Uber employees to get behind the changes. He wrote:

"While the impulse may be to say that this is unfair, one of the lessons I've learned over time is that change comes from self-reflection... The truth is, there is a high cost to bad reputation."

By doing this, he clearly outlined what the priorities for Uber will be, encouraging his employees to get behind him, while also reassuring them that there was a definitive plan of action.

In his short time as CEO, Khosrowshahi has shown that he wants Uber to be a socially-responsible company. After the earthquake in Mexico, it offered free rides and donated five million pesos ($275,000) to help the relief fund, and also showed his commitment to making Uber a diverse and inclusive employer. He also followed a number of Silicon Valley firms by showing his support for 'dreamer' immigrants, after President Trump questioned their right to remain in the US.

Distance yourself from your history

Through his social commitments and attitude since taking over Uber, Khosrowshahi has distanced himself - and Uber - from how the company operated under previous CEO Travis Kalanick. However, he went one step further to make it clear that they have different ideas for how to run the company.

When Kalanick - who remains Uber's founder - appointed two new board members out of the blue last month, Khosrowshahi wrote a note to employees and shared his concerns, according to Recode:

“I wanted to update you on some disappointing news from today. Travis appointed two new members to Uber's Board without discussing it with me or the Board of Directors more broadly. Anyone would tell you that this is highly unusual.” 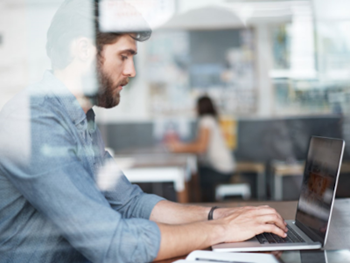 Strategies to ensure success for your governance project 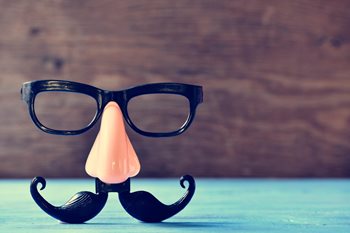 How to Combat Impostor Syndrome How do you Make a Person-Centred Care Plan? Harness the Power of MES