Cultivating the right skills in yourself is the best way to ensure you become a great leader for the people on your team. 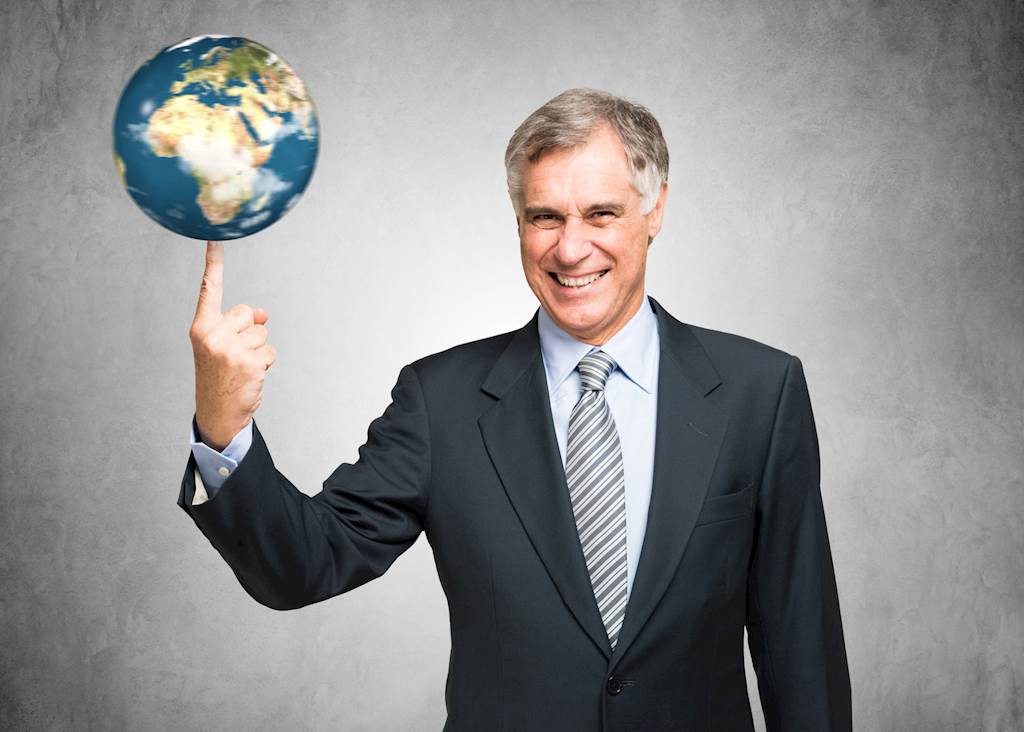 Having the right skills is the most effective way you can develop and grow into the best kind of leader. There are some traits that the greatest leaders in the world share and knowing what they are and why they're important can help you identify the skills you need to develop in yourself.

Top leaders, like Alan Sugar, are well-known because of their strong personality, as well as their business savvy. Although you may not want to emulate the exact traits of the Amstrad boss, having a strong personality shows that you're confident in who you are and encourages those around you to trust you. However, you'll want to be careful that your personality doesn’t alienate people or comes across as arrogant.

Some of the most famous leaders in the world are successful because they are able to identify the areas where they are best qualified to make a decision, but can also spot when they need the help of others. This is most apparently seen in politics, where leaders appoint guides to advise them in certain areas. Take Donald Trump, for instance, one of his weaknesses heading into his Presidency was his lack of political experience. With this in mind, he appointed career politician Mike Pence to be his Vice-President and help him negotiate with Congress.

Often bosses get trapped into thinking that they need to make all the decisions alone to show strength and decisiveness to the rest of the team, but this couldn't be further from the truth. You may not have to lead the free world or want to take much advice from the new President, but identifying where you need support is important. You may be a good boss, but that doesn't mean you have to be the authority on every subject and consulting those around you will get you the best results.

Top bosses like Richard Branson and Bill Gates are famed for their level of compassion, both for their staff and for the most vulnerable in society. But you don't need to fund a multi-million pound research project to emulate their success because caring about the people who work for you is just as important. You can make the most of your own compassion by taking a personal responsibility for the wellbeing of your team and doing what's within your power to help them get the most from their job.

This means you'll also have a high emotional intelligence, which enables you to empathize with your team members and make decisions that they will support or at least understand.

All of the best leaders have the ability to spot opportunities for innovation, just like Steve Jobs. However, you don't have to launch the next global success to be an innovator. No matter how small your business is, you can make improvements wherever possible. This may be reducing the amount of time a certain process takes or expanding your product menu, anything that makes your company better at what it does. 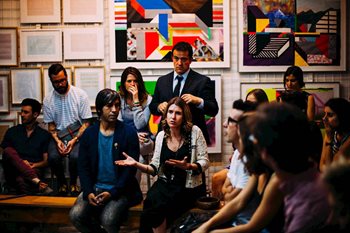 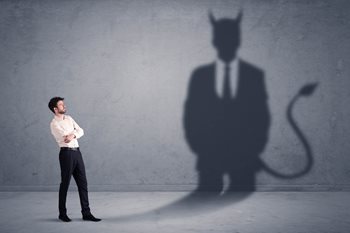