Everyone handles events in life differently, but when it comes to dealing with career setbacks, moving forward might seem like an impossible task 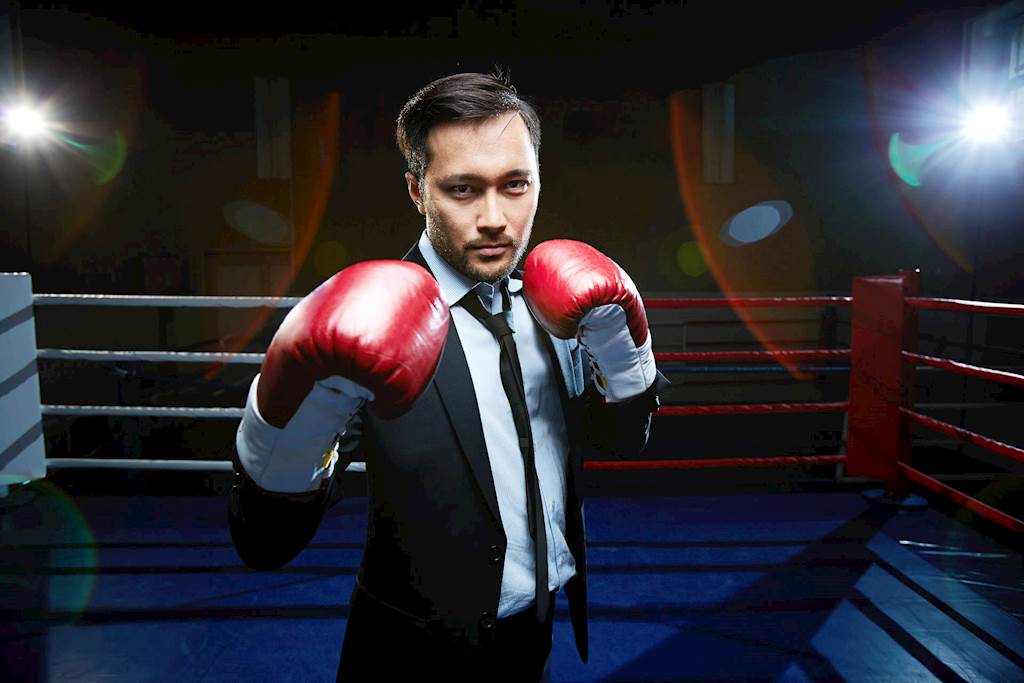 Motivational speaker Denis E. Waitley once said: “Failure should be our teacher, not our undertaker. Failure is delay, not defeat. It is a temporary detour, not a dead end.”

Coming back from failure, or a career setback, can be disappointing, difficult and downright demotivating. The reality is, having setbacks in your career is part of life, they happen to the best of us; they happen even when we appear to be doing the right things.

Whether it’s not getting the promotion you wanted, not receiving the performance review you had hoped or not reaching the results you sought to achieve, they can all count as major setbacks in your career.

These career setbacks are something we need to be prepared for. When you experience one of these setbacks, you are then faced with how you are going to handle the situation. You can either look at it with a positive lens and learn from your ordeal, you can bury your head in the sand and forget it happened altogether, or worse, blame others for your misfortune.

It’s understandable that everyone handles events in life differently, but when it comes to dealing with career setbacks, moving forward might seem like an impossible task. Read on to find out:

What are the biggest mistakes you can make after a career setback?

Sometimes we don’t want to know how we could have done something differently. We shut people out, ignore their offer to help, close ourselves off from any criticism. But actually, this can help you make positive changes in your career progression.

According to a Harvard Business Review survey of over 9,000 responses, there are different ways people react to career disasters, including stewing over their loss and finding themselves stuck in a cycle of self-justification. Their study revealed 30% of respondents failed to seek others’ opinions about what they might have done differently and 20% spend a lot of time and energy thinking about how they had been wronged, dodging any responsibility themselves.

Failing to self-analyze and reflect

If you can’t reflect on your career setback, how do you expect to move forward from it? Trying to forget it ever happened and putting it to the back of your mind won’t help. Neither will a focus on the role other people played in your failure or setback. If you can open yourself up to self-reflection, and identify what behaviors might have led to your setback in the first place, it can ensure you adapt these traits for future situations.

According to the Harvard Business Review, “no matter what their initial reactions, those who took a hard look at themselves, and spent time considering their careers and interests, were least likely to lurch into an aggressive job search and most likely to say, in the end, that their career loss was a good thing.”

If you can’t accept responsibility for your failures and possible wrong-doings, you can’t expect to be successful in your career. Those who take responsibility for themselves have a better time recovering from failure and can make them feel a lot better about the situation. Author and chief executive of Likeable Local, Dave Kerpen says that blaming others “just puts other people down and absolutely no good comes from it”. Instead of putting the blame on anyone, including yourself, it might be better to just remember things do sometimes happen for no obvious reason.

What can you do to move forward after a setback?

Often trying to move forward after a major career setback means following a few different stages and not trying to recover in one giant step.

Taking the time to step back and assess the situation is an important step in moving forward after a setback; immediately putting it to the back of your mind or spilling out your emotions won’t do you any favors. If you are dealing with something in an office environment, act professional and keep your feelings under control. Yes, a setback is disappointing, but by showing you support your company’s decision instead of getting into a hissy fit will create a greater impression.

Noted as one of the biggest mistakes to make when overcoming a career setback, ignoring offers of support can set you back even further. Speaking to others about what’s happened can be refreshing as you gain insight from another perspective. If you find yourself in a situation where you don’t know who to turn to, online discussion groups offer great advice and support, even if you simply want to vent your feelings. If you are feeling particularly vulnerable, getting feedback from employers or colleagues can be a great step in moving forward.

The best thing to do when faced with a setback is create new goals for yourself and not be afraid to do so. Think about your future career path and the areas that you want to work on and improve upon. It might be that it’s time for a new position, and whilst this is slightly frightening, you would have learnt valuable lessons from your setback that you can apply to the successful career journey ahead of you.

It’s important to remember you aren’t the only person who has experienced a career setback, and you definitely won’t be the last. But whether you want to hide away or take on a new challenge head on, handling setbacks and failures can be tricky for everyone. By following these simply steps and dodging the mistakes, you can start to move forward from your setback and learn valuable lessons for the future. The 2021 Resume Template and Guide 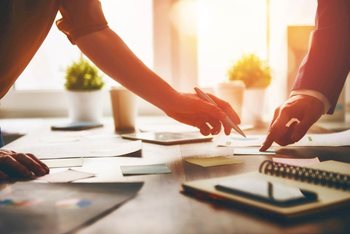 6 Negotiation Tactics for Getting that Raise 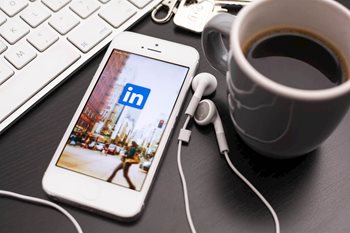 How to Connect With Top Influencers on LinkedIn 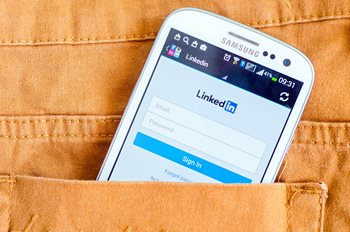