5 More Things Your Small Business Can Learn from Amazon

No matter what industry your business is in, it’s hard to ignore Amazon. As such, there are many things we can learn from the company’s success — and from its mistakes. 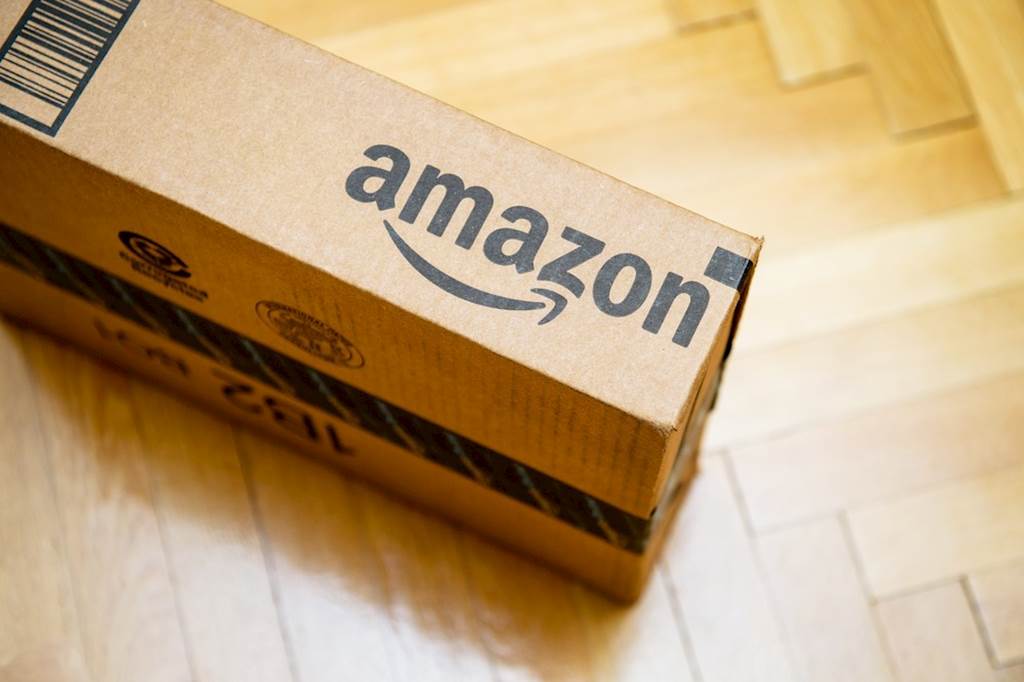 For a brief moment in July this year, Jeff Bezos was the richest man in the world. With a net-worth of over $80 billion, he owes his business success to his vast Amazon empire. The company’s American website (Amazon.com) is the 10th biggest in the world and the second biggest eCommerce website in the world.

Amazon’s influence can be felt in almost every sector and it can pretty much be credited with inventing eCommerce as we know it. So, no matter what industry you are in, there is something which can be learnt from Amazon’s story.

1. The Amazon warehouse is a well-oiled machine

The Amazon warehouse operates using an innovative system. Items are stored all over the warehouse completely at random, but each item is locatable using tracking software.

When an order is placed, a worker is automatically given the best route for picking up the items through an algorithm. By scattering the items throughout the warehouse, it increases the likelihood that a group of items will be close together, even if they are completely different.

From this, businesses should take away the fact that innovation can be found anywhere. To stack things by category feels intuitive, but our intuition shouldn’t be the only thing we rely on in business. Sometimes, you have to put your faith in algorithms and hard data.

2. Believe in the future

Amazon wasn’t just wasting away its investors’ money during all those unprofitable years; it was spending it on being the company of the future. Today, even with its huge profit margins, Amazon is continuing to do the exact same thing.

The internet giant currently has 45,000 robots working in its warehouses, but this team of robot workers don’t have hands. As such, they are unable to pick items from shelves. It is this next step which Amazon is currently pouring so much money into.

Away from the warehouse, Amazon is also investing untold amounts of money into drone technology that will allow for driverless deliveries. Its test run in December last year was a self-proclaimed success, but the company has a long uphill battle with regulators before it can roll out the service properly.

3. Investors have a lot of patience for good ideas...

For 10 straight years, Amazon didn’t make a penny of profit. It was founded in 1994 as a website which sold books on the back of investment from people who Bezos had managed to convince that this was the future of shopping.

In the end, he was right. What’s more, some predict that Amazon is on track to become the first ever trillion dollar company. This is made all the more amazing by the fact that Amazon made its first year of profit as recently as 2004.

In 2003, there were lemonade stands run by five-year-olds which were more profitable than Amazon, yet it’s now one of the biggest companies in the world. That’s the power of investment and — if a business model is strong enough — that’s how patient investors can be.

4. ...But they have little patience for bad ones

A similar model is helping to fund Uber, though it’s hard to say right now whether it will be a success. Much like Amazon was, Uber is currently relying entirely on investments, which means that it has yet to make a profit.

Some believe that 2017 could be the year it does, but there are some major setbacks. Alongside the string of controversies and lawsuits Uber is currently dealing with, it also took a big hit recently when it was banned from operating in London.

We all know about Amazon, but what we don’t hear about are the thousands of businesses who promise investors that they will be the next Amazon, and fail. In five years’ time, it might be the case that Uber winds up being just another one of those failed businesses. It might not, of course, but that’s the risk you take when you build your business on investment rather than profit.

5. There’s a fine line between confidence and arrogance

Amazon has ruffled some feathers over the years. It’s gripped by fresh accusations about the aggressiveness of its workplace culture. The company has been accused by the EU of avoiding to pay the correct amount of tax. It seems to do nothing to tackle the issues which its investors and advertisers worry about, even when its rivals do.

While there’s a lot for businesses to admire about what Amazon has accomplished, they should also bear in mind that there are many things about Amazon’s business practices which are less than admirable. In order to truly learn from Amazon, businesses should know the whole story.

Justin O’Sullivan is the owner of Storage Equipment Experts — a business which specializes in advising other businesses about warehouse best practice. As a SEMA approved racking inspector, Justin travels across the UK and Ireland helping other companies with warehouse racking inspection safety. What are the Best Habits for Effective Operations Management? The 4-Day Workweek: What’s the Debate? Streamlining Operations to Boost Productivity and Efficiency: A How-To Guide The Secrets to a Hotel's Efficient Back of House Operation