3 Things You Can Learn from Marissa Mayer’s Business Failures

Former Yahoo CEO Marissa Mayer has had her share of business failures, but what can you learn from her experience to help you become a better leader? 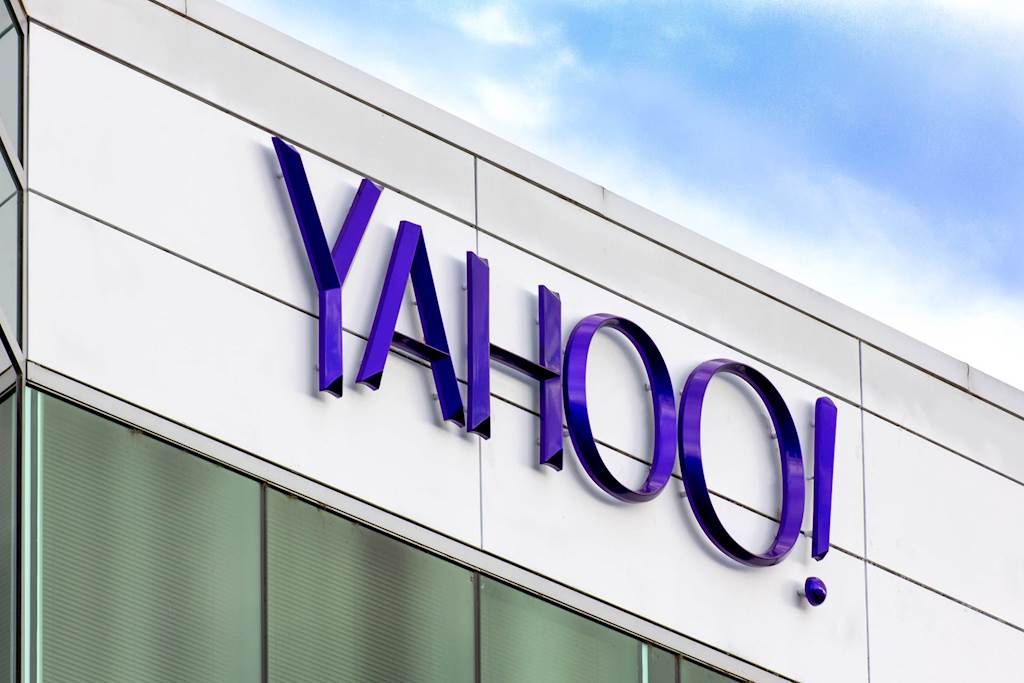 Marissa Mayer left a lucrative 13-year stint at Google to become CEO of Yahoo in 2012. However, falling ad revenues and web traffic forced many to lose confidence in her as a leader which eventually led to her resignation in June 2017.

Mayer proved at Google, as the search engine giant's first female engineer, that she was capable of helping to build a company up from the ground, so where did it go so horribly wrong at Yahoo?

Here are some of the reasons why Mayer was unable to turn Yahoo around, and how you can avoid doing the same thing.

One of the first things Mayer did when she joined Yahoo was to force all remote workers to travel to the office. This not only came with the implication that people working away from the office needed watching over, but also prioritized one way of working over another.

Many companies thrive off policies that support flexible working, whether this concerns office hours or location. By telling professionals that they had to be in the workplace to be recognized as an employee, Mayer devalued her team and ultimately made working for Yahoo more difficult.

To avoid doing a similar thing to your workforce, celebrate the differences among your team and understand how the get the best out of each individual. Some businesses have shown that enabling flexible working boosts their productivity, as well as boosting staff morale. Encouraging people to work in their own way also applies to how they learn, dress and communicate with others. It's worth having a discussion about this in mentoring meetings to find out whether there's anything you can do as a manager to help staff realize their potential.

Mistake 2: Prioritizing your own brand

There has been a lot of criticism over how Mayer acted when she took over Yahoo, with many saying she was more bothered about building her own brand as a leader than tackling the issues at the heart of the tech company.

In the midst of declining ad revenue, the Yahoo CEO arrived two hours late to a meeting with a room full of her most important advertising connections. This not only showed a complete lack of respect for other professionals but highlighted a lack of understanding about how to rebuild a company like Yahoo. Massive tech businesses rely on advertising to drive revenue, traffic and keep customers loyal.

No well-respected leader got to where they are because they were self-absorbed. In fact, humility is a common trait that successful managers have, allowing them to better understand their own strengths and weaknesses.

This is an important lesson to take with you throughout your time in leadership. To be effective in this role, you need to be aware of your own limitations as well as your strong points. Calling on those around you for support is much easier once you know your own weaknesses, making your team feel more valued.

Mistake 3: Biting off more than you can chew

Mayer tried to emulate Google's success story by offering a number of new services and products when she took over at Yahoo. Of course, taking a failing company in a new direction isn't inherently a bad thing but Mayer did it without the backing of a proper, thought-out strategy behind her.

The fast-moving economy meant that, because the CEO had tried to focus on so many different areas, Yahoo's revenue suffered, turning board members and advertisers away from it.

By doing this, she lost focus on a number of business areas that could have saved her job - and Yahoo's reputation. She neglected company culture, communication systems and staff morale, resulting in declining revenue and having to make thousands of people redundant. The fact that Mayer was still collecting a $43 million salary amidst these cuts and missed targets probably didn't help matters.

The best lesson you can take from this is to have a data-driven strategy at the heart of every business decision, and celebrate the employees who will help you achieve this. If you are making dramatic changes, work out which teams are best equipped to help support you and which will need upskilling to do so. Making DocuSign Work for You 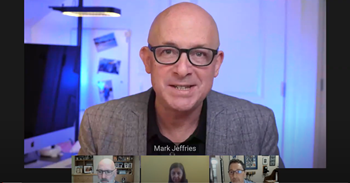 The Executive Agenda - Financial Planning Beyond the Crisis