Giving negative feedback can be difficult for any manager but it's an important part of helping employees improve and develop.

To be a successful manager, you don't need to be a friend to everyone on your team - in fact it can be counterproductive to do so - but it's important that they respect you in your role. In order to achieve this, you need to be able to give them constructive feedback when it comes to areas where they can improve.

This is an essential part of having a successful team that consistently performs well, but doing it without alienating the people you work with can be much more difficult. However, there are some methods you can use to ensure your team improves on the areas where they are weakest without thinking you're mean.

If you want to be able to give effective negative feedback to people on your team, you need to put the effort into building strong long-term professional relationships with each members. Of course, some people you may not gel with - personalities often clash - but if you work at building a relationship where their good work is recognized and their concerns listened to, you stand a much better chance of being successful. Doing this means they are much more likely to listen to your feedback and a lot less likely that they'll feel victimized by your criticisms.

It may be that you think a member of your team isn't performing well because they are just lazy, but this isn't how you should deliver your feedback. Instead, focus on the fact that you believe their potential is much greater than what they are actually giving the team and try and identify areas where you can work together to make them more productive.

Your criticisms should never revolve around personality traits and instead on the overall business or team goals. This reduces the risk of people getting upset or offended by your comments, which is counterproductive.

Using tactics such as a 'compliment sandwich' can make your positive comments sound insincere, making all feedback you give less effective. Instead, focus on delivering both positive and negative comments in regular one-to-one sessions where you evaluate the team and individual's performance. This means that critique becomes a normal part of work, rather than a one-off 'telling off'.

It's not constructive to just highlight problems. By suggesting realistic solutions to resolve their issues, you are making it clear that you're not attacking them and want to help them improve. For example, if they simply aren't getting enough work completed, suggest some time management tools or scheduling techniques to allow them to improve in this area. 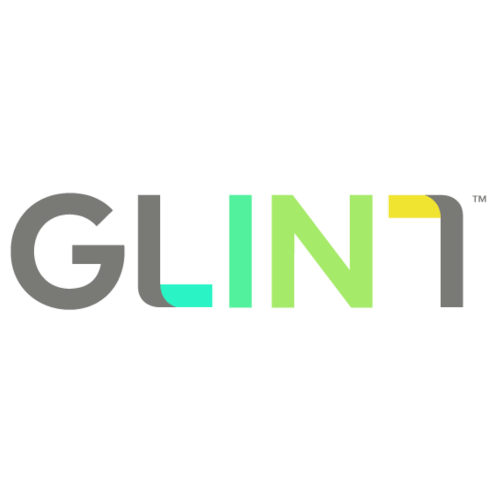 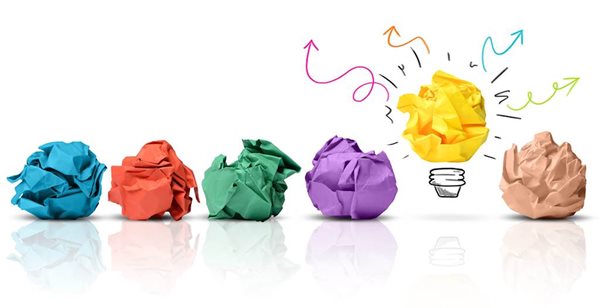 How to Brainstorm Effectively for Ideas Everyone Agrees On 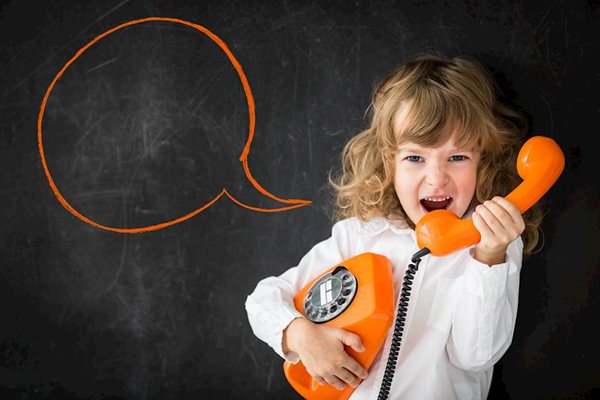 4 Styles of Communication You Need to Be Using (And Why)