Can AI Help You? Digital Intelligence in the Workplace

Google can predict your search from a single word. The TV you viewed online reappears in your Facebook newsfeed as an ad. The more information we feed into algorithms, the more relevant and precise results we receive. But when does this become intrusive? 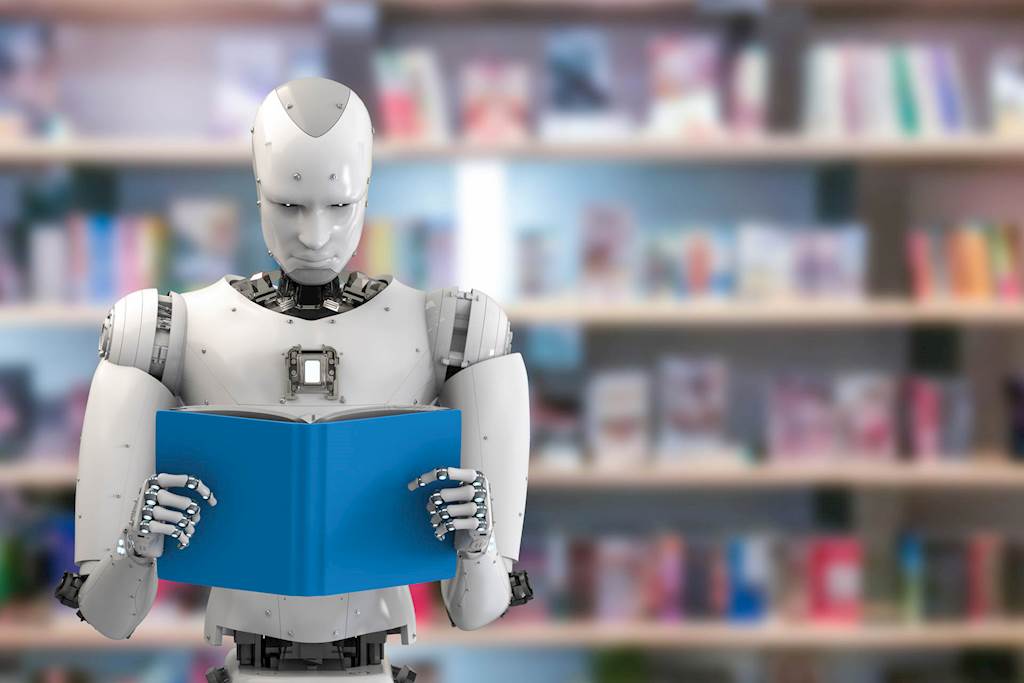 Uncannily like human brain functions, algorithms are digital codes that digest and interpret information for a result. You can see them in action everywhere on the web, such as recommendations from shopping websites, or suggested videos from YouTube.

It is through these algorithms that machines ‘learn’ – information goes in and is interpreted to reach a conclusion. This can be helpful by the ways outlined above, but as is the norm with advanced technology, privacy becomes a concern.

Receiving discount codes tailored to our preferences is one of the noticeable ways that businesses use algorithms to deliver a personalized experience to us. However, this can very quickly end up out of control and causing controversy instead of brand loyalty.

Target, a well-known US retailer, realized this the hard way. They quickly discovered how near the ‘uncanny valley’ their algorithms could be when they began compiling user purchase data to create ‘buckets’ of customer knowledge.

This data allowed Target to discover patterns between purchase and purchaser, such as how women who were in the first 20 weeks of pregnancy consumed notable amounts of magnesium, calcium, and zinc. This enabled them to predict when their customers were pregnant and begin marketing coupons and offers at them.

This backfired when the company sent baby product offers and coupons to the home of a pregnant teenager – before her parents knew about it.  Target were forced to apologize.

We might not yet have robot cops, but AI is starting to lend a helping hand to law enforcement. Modern day policing is using machine learning to help snare criminals…

The University of California was supplied data from the LAPD of 13 million crime incidents. Using this data, an algorithm was produced that predicted areas where crime was likely to occur on a ‘mission map’. The trial of this algorithm saw a 36% drop in crime rate.

The data is not infallible, of course, and weaknesses can be exposed if it is relied upon too heavily. For example, an algorithm used by US parole boards can forecast the likelihood of a person committing a violent crime to help decide who to release and how to decide on an appropriate prison sentence.

With a 75% accuracy rate, the system seems to be pretty accurate at face value. But this accuracy comes into question when you consider that it means the system is incorrect 1 in every 4 cases.

The line between prediction and power

Google is transparent in its goal of being a machine learning company. Its algorithms combine and evolve to feed an ever more complicated system that decides how to present information to the user. As it grows, Google themselves won’t even know everything that their algorithm is made up of. Soon, the Google search engine will be able to decide where a website ranks with no human input.

Much like the previously mentioned retailers, Google also uses information gleaned from its users to offer a more personalized service, with the aim of being more relevant to each person. Personalized results could become intrusive, with a recent Google update displayed product information in more generic searches. This is somewhat jarring for a user, who may be searching for a CRM system like Capsule but be presented with purchase information from their last coffee capsule purchase.

Whilst such a precise level of personalization can seem startling, it has its uses. In a world where habits shape 45% of the choices we make, behavioral research and predictive analytics are gold-dust for businesses.

The large knowledge-base created by algorithms is particularly useful for new businesses. You can use data gathered from user behavior and purchases to predict how they may act in future or tailor marketing efforts to their likes, dislikes, and buying habits.

The future for Google

Though it is most well-known for its search engine, you may have heard of the 'Google brain', Google's 'deep learning project'. This is the world’s leading branch of AI and it is one that is constantly learning new things.

As a test of learning capability within this project, scientists fed 10 million YouTube stills to the 'brain'. Without any human input, the machine figured out what a cat was. For a system which had no previous conception of the feline race, this was monumental — it had developed its own concept of a cat. It also did this with human faces, delivering an 81.7% accuracy in detecting human faces despite not being fed information that defined what one was.

2013 saw DeepMind, a London-based AI company, become part of Google's ever-expanding network. DeepMind’s program played millions of Atari games and, in a system similar to algorithmic learning, began analyzing strategies – ultimately inventing techniques to help it win that no living being had ever tried before.

Google has begun implementing parts of DeepMind and their 'deep learning project' into their ranking of search engine results. Where this kind of autonomous AI will lead remains to be seen.

The impact on businesses

Google is most people’s go-to search engine. There are over 100 billion searches a month through Google, which is a massive 80.66% share of the market. If you run an online business, you cannot afford to ignore Google.

Updates have been rolled out that strike down sites without quality mobile optimization, and incorporating 'RankBrain', an AI which decides how relevant a site is to a given query. As this machine-led style of learning begins to determine rankings independent of users, how will businesses find a way to rank effectively – or are we all at the AI’s mercy when it comes to displaying our business online? 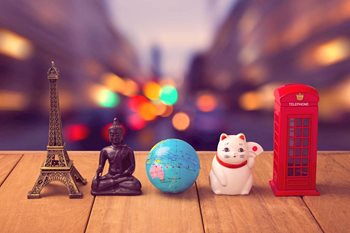 The Benefits of Sending Employees Abroad — And the Dangers Involved 98% of Managers Flop at Decision Making (Here's How Not to) 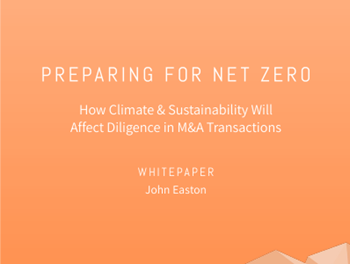