Why the ‘Paperless Office’ is Still a Fantasy

Going paperless could be incredibly beneficial for businesses from all industries, but for some reason this isn’t yet a reality. Why are we not yet a paperless society? And how is this impacting the environment? 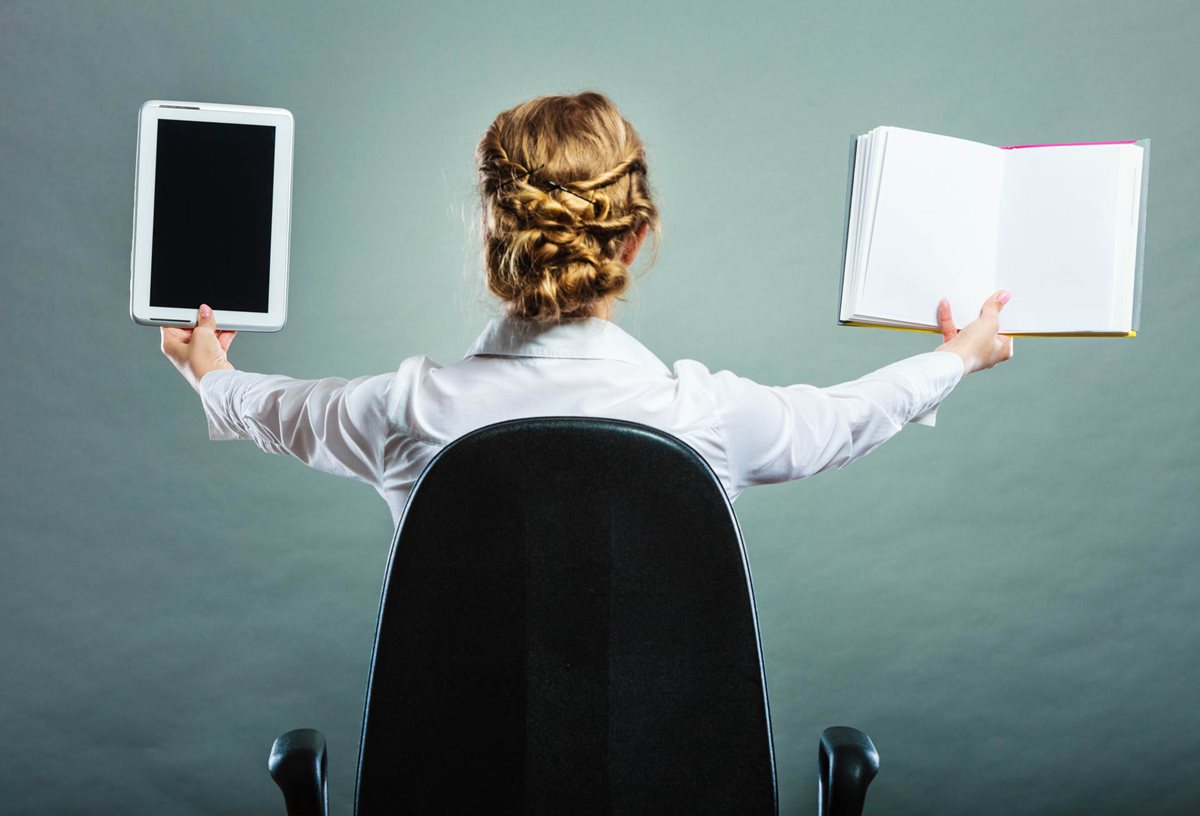 Recently, scientists delivered arguably one of the direst warnings for the future of the planet. The report, published by the UN Intergovernmental Panel on Climate Change, stated we had just twelve years to keep global warming to a maximum of 1.5°C. Failure to do so could, quite frankly, put the future of the human race into question.

The announcement was not meant to panic but rather spur people into action – to shock individuals out of complacency and into taking positive steps towards change. While you may feel you cannot make any effective strides, perhaps the most important thing you can do now is go ‘paperless’.

The concept of the ‘paperless society’ is nothing new. Originally coined by information scientist Frederick Lancaster in 1978, it envisions a civilization replacing written documents with electronic communication and storage. Almost 40 years later, in the digital age, you’d have thought the paperless society would be flourishing.

Instead, it’s still a pipe dream.

According to the Computing Technology Industry Association, the average office worker uses about 10,000 sheets of paper every year. Furthermore, American companies reportedly spend a combined $120 billion on printed forms annually.

The effects of going paperless on climate change

Champions of the paperless office have often used the environment as a means to motivate companies to change. After all, the paper industry is at least the fourth largest source of industrial greenhouse gas emissions throughout the developed world.

Furthermore, more than 40% of wood harvested throughout the world is used to create paper while about a quarter of materials in landfills are paper-based.

From a business perspective, cutting down your reliance on paper is probably the most effective thing you can do in order to reduce climate change.

The effects of going paperless on business

The business benefits for going paperless are vast. Not only do paperless offices have better security, backups, and collaborative working than their counterparts, but cutting down on paper consumption carries a variety of cost savings.

For example, according to IT company Lasers Resource, up to three percent of an organization’s annual revenue is spent on printing while this expense is the third highest employers face.

When it comes to recalling this information, the nature of paper means many documents are lost to time. One report claims around 80% of documents are never looked at again while 25% of employers store information in ‘piles’.

In the UK, one investigation into the spending habits of local councils revealed – due to the nature of their document storage – authorities would quote weeks or months to find the necessary information. One council even stated it would take someone more than five years to find the required data.

Clearly, going paperless could eliminate a variety of problems so why is the concept still a fantasy?

What you can do to make the paperless office a reality

People are fundamentally creatures of habit and, unfortunately, habits are hard to break. In a similar way to how a person raised on books likely won’t turn to e-readers, or why physical calendars have withstood the test of time, an individual raised on paper will find it hard to switch.

Our best hope for the paperless office, therefore, rests in the next generation of adults. These people will likely live and breathe technology - and will probably view paper as a product of another era.

This doesn’t mean we can be complacent on the matter though. Relying on others to fix problems is a factor in our current climate predicament. Instead, there are a variety of measures you can enact to go paperless or – at the least – cut down on paper consumption:

1. Make it more difficult to print

The temptation will always be there to print and, as a result, reducing the number of printers in your office will make it more inconvenient. Furthermore, you could implement a ‘printer quota’ per department to actively limit the number of documents which are printed.

If your office doesn’t already have a system for the recycling of documents, create one. Even if it’s just a cardboard box in the corner, a small change can go a long way.

Many still use paper documents for the purpose of capturing signatures. However, this is more force of habit than a legal requirement. In the United States, for example, the Electronic Signatures in Global and National Commerce Act means an electronic signature has just as much value as a written one.

If you request documents are sent digitally, you’re also leading from the front when it comes to creating a paperless office. Lead by example and others will follow.

Employees use printed documents for a variety of reasons – and it’s important to find out what these are. For example, if a staff member prints off a report so they have something to work from, it might be more advantageous to give them a second screen to refer back to.

When paper is involved, making a few changes to internal processes could make the whole task more efficient.

When physical documents are received, these should be digitized almost immediately. Although helping to make your office increasingly paperless, this is also important for saving space and making information easier to find.

The time to act is now

Unfortunately, we cannot rely on others to tackle climate change. The time for wishful thinking is over and we must all do our bit to save the planet – and, by extension, ourselves. From a business point of view, arguably one of the best things you can do is switch to paperless.

Consequently, if you’re an employer – think about the tips mentioned here. If you’re a staff member, share this on social media and talk to your manager about it. Change starts small and we all have the potential to make a real difference.

Just don’t print off this article and give it to someone – it’ll undermine the point.

Tom Chapman is the Content Manager at Bridgewater Finance Group in Manchester, UK. The firm specializes in debt solutions and opening the conversation about debt. 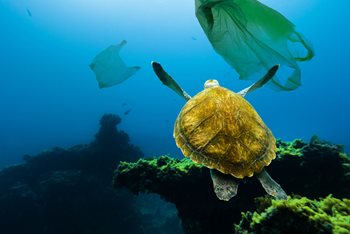 Your Signage Choice Could Save the Planet