DevOps blurs the edges between software development and delivery, leveraging a collaborative process to create a continuous development loop that is agile enough to respond to evolving business needs. 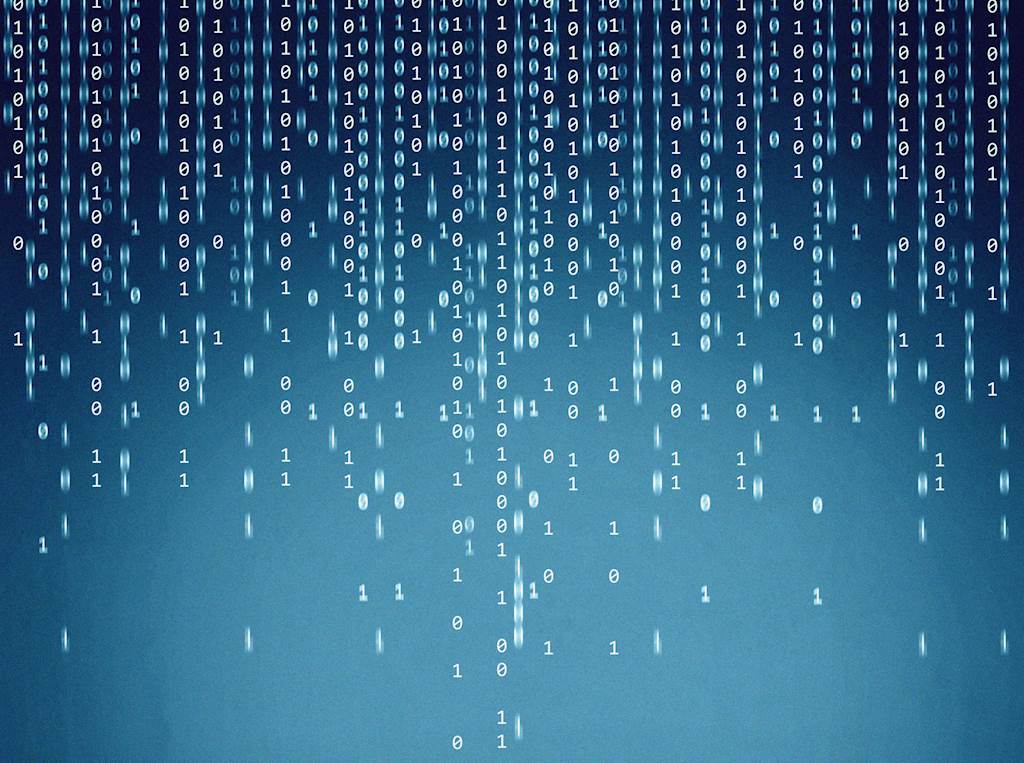 Whether you consider it to be a process or a philosophy, most would agree DevOps is a model that’s evolving far too quickly to attach a comprehensive definition. Broadly speaking, DevOps merges the functions performed by application developers and systems operations teams to create a more holistic – and ultimately more efficient - approach to the software delivery chain.

Traditionally, software development and deployment teams operated as silos, with new code created and tested in isolation before being released for use. Which is all well and good if time’s not an issue, but it’s a system that becomes increasingly problematic as the urgent requirement for constant updates begins to exert massive downward pressure on deadlines.

The DevOps approach emerged as a logical solution to the software-release bottleneck. It splices both ends of the process together to create a looped CICD (continuous integration, continuous development) cycle that has become the default methodology for most web development teams. This agile, perma-beta approach ensures that new iterations can be deployed as soon as they’ve been developed and delivers continuous improvement without any delays.

A wide range of tools are available to help automate testing and establish an agile development and release pipeline, including software management tool Puppet and intelligence platform Splunk.

The Advantages of DevOps

Speeding up time to market

Automation is key to driving efficiencies in the development cycle. Because the DevOps model removes artificial barriers between different stages of the development and deployment process, the application cycle is free to evolve into a more integrated and automated process, allowing development teams to deliver innovations at a rapid pace, with the assurance of reliability.

The DevOps approach means that thousands of minor updates – micro changes rather than important operational updates - can be released every month. This constant stream of incremental releases improves the user experience (UX), while the feedback loop helps to maintain quality. And, as each change is tiny, so is the risk of creating significant problems in the release program.

Automation massively improves the efficiency of the development, testing, and deployment process by removing some manual workflow steps. Because teams collaborate more closely and share responsibilities, a significant amount of time and resources are saved. With the load evenly spread, success doesn’t depend on any single part of the development chain.

Employing a microservices model as part of the DevOps process allows development teams to create more responsive updates. This approach breaks complex systems into small projects that are built around single business capability. Each microservice operates independently of its peers and enables speedier deployment of releases.

Challenges of Adopting the DevOps Model

The transition to a DevOps model isn’t without challenges for many organizations, not least the teaching of successful cross-team collaboration and onboarding the advanced capabilities that are required to completely automate the workflow.

Development expert Eran Kinsbruner expands on some of the problems businesses face in an article for InfoWorld. He highlights not only the current challenges faced by DevOps teams but also the ‘DevOps unknowns’, including automating next generation digital interfaces and keeping up with open source tool stack evolutions.

Despite the challenges, there’s little option but to press ahead. With software now an integral part of the way organizations deliver their services at every stage of the value chain, businesses have to constantly innovate to stay relevant. As pressures increase, DevOps enables companies to serve customers faster and more reliably than via traditional development processes. 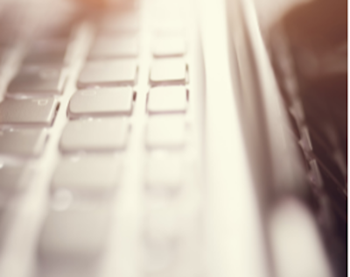 A DevOps Guide for Database Developers and DBAs Deployment and Release are NOT the Same 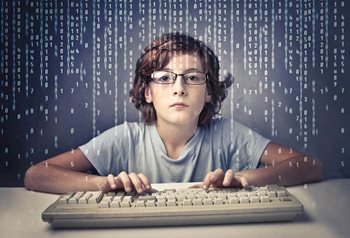 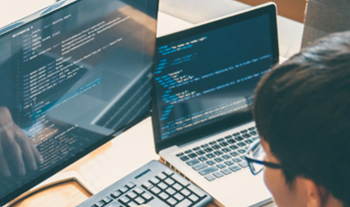