The Future of Windows 10

Tech was taken aback when Microsoft unveiled its Windows 10 operating system, marking the biggest changes in the business' history. But what does this mean for the future of the OS? 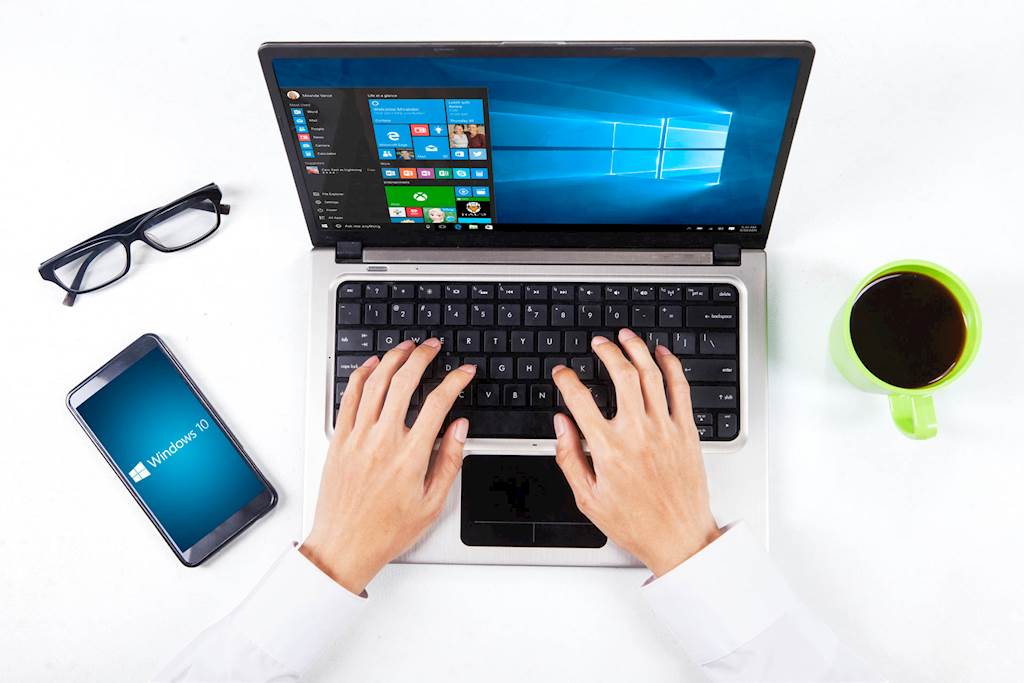 Windows 10 was one of the biggest changes to Microsoft's operating system (OS) format since it was founded. Unsurprisingly, experts had mixed opinions on the software. For current users, there were some very attractive reasons to install the software, including mobile device integration, automatic updates and the action centre.

As well as all these features, which users should find more useful, upgrading to Windows 10 was completely free for a 12-month period after its release.

However, there was also a lot of negativity when Microsoft unveiled its latest OS and some of that was directly linked its rollout strategy. While home users of previous Windows versions were offered a free upgrade, the picture was more complex for business customers, depending on which version (or versions) of the software they used in their environment. One argument against the software is that the tech company has been so heavy-handed in its selling of it, which should be unnecessary given its size and influence on the market.

Some experts also disagree with its functionality. Features like Windows Update Delivery Optimization, privacy settings, data collection and program installation have sparked criticism about the OS.

Furthermore, there is rising controversy surrounding Microsoft continuously pushing users toward the Cloud. Many of Microsoft’s small to medium enterprise customers are finding that features are slowly being removed, such as being unable to disable Microsoft’s Store thereby losing control of which applications users install - a basic security precaution. This is leaving disgruntled customers voicing their opinions: 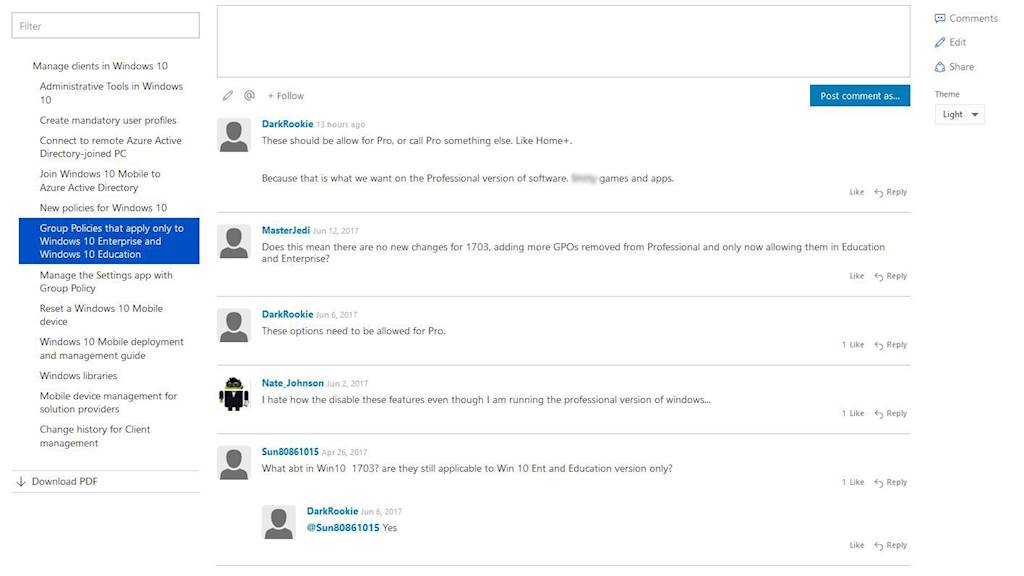 This forces IT professionals to either upgrade or abandon the OS. The two paths by which to upgrade are; a costly jump to Enterprise Licenses or to accept the move to the Microsoft’s Azure Cloud on a recurring revenue model, much like Office 365.

Its update - Project Neon - aimed to address some of these concerns and make it a more useable and intuitive system.

But with opinions divided among experts, what does this mean for the longevity of Windows 10 and the future of Microsoft's operating systems?

With Microsoft openly gathering a lot of personal data from its Windows 10 users, there has been a huge focus on security, especially as some hail it as the most secure OS ever. For system admins, it's important to know about where there may be risks so you can be properly protected.

“Our teams have also worked diligently since the Anniversary Update to re-assess what data is strictly necessary at the Basic level to keep Windows 10 devices up to date and secure,” Terry Myerson, Executive Vice President at Microsoft.

Windows 10 has a number of security features that are specifically geared towards businesses, such as Windows Hello for Business. This allows you to implement two-factor authentication and biometrics. You can also use virtualization to boost security with the Isolated User Mode and make online browsing safer with Microsoft Edge.

It's also possible to make certain changes to your Privacy Settings that limit the data Microsoft can collect. The Windows Defender Security Center puts all the most common security options in one place, such as anti-virus, and network and firewall protection.

"Either way, all of these concerns have created an air of uncertainty around Windows 10 and whether it can be trusted not to track users," The Verge

Microsoft made a big point about the release of its Creators Update, which aimed to make it easier for anyone to develop their own Windows-universal applications.

Its Universal Windows Platform (UWP) allows people to create PC, phone, Xbox One, or even HoloLens apps and the update included features to make it more useable for complete beginners. Its release also brings with it a number of features to make Windows 10 computers more suited towards gaming and to be a more immersive experience.

Microsoft has produced a number of guides to help people who may be completely new to app development, suggesting that the tech giant wants to encourage more users to start creating them.

At a build conference in Seattle earlier this year, the company's Executive Vice President Terry Myerson said the platform battle had made things harder for developers. This indicates that better integration will be a key priority for Microsoft in the upcoming Fall Creators Update. According to the unveiling at the conference, it will also improve Microsoft’s design language for writing apps; the Fluent Design system.

But what about mobile? It could be the future of tech but Microsoft has a lot of headway to make if it wants to compete with the market dominators Google and Apple.

"Windows 10 Mobile is make or break time for Microsoft in terms of its aspirations in the mobile phone market – it's a matter of succeeding with the new OS or dropping out of the phone game altogether," TechRadar

Microsoft wants to create an immersive platform that allows users to seamlessly switch between devices without interrupting their experience, but some experts think it's too late.

"With a market share down in the low single digits, and with a reduced stock of devices to run on, Windows Mobile is the proverbial Schrodinger’s cat: either alive or dead, and no one seems to know for sure," PC World.

However, others are more optimistic about the future for Windows 10, citing the almost-industry-wide snubbing of the iPhone when it was released. These experts think the universal app initiative will have saved the OS and will see Microsoft pull itself out of the ashes.

Like most topics to do with Windows 10, experts appear to be divided about whether it will make or break Microsoft, or at least see them bow out of the mobile devices market. But if there is to be a future for Windows 10 on mobile, it is likely to be in the enterprise space, where Microsoft's established presence could be beneficial. Modern Management of Windows Devices with VMware Workspace One