5 Futuristic Technologies that are Closer than You Might Think

Science fiction has never been closer to reality. Find out what futuristic technologies you could be using sooner rather than later. 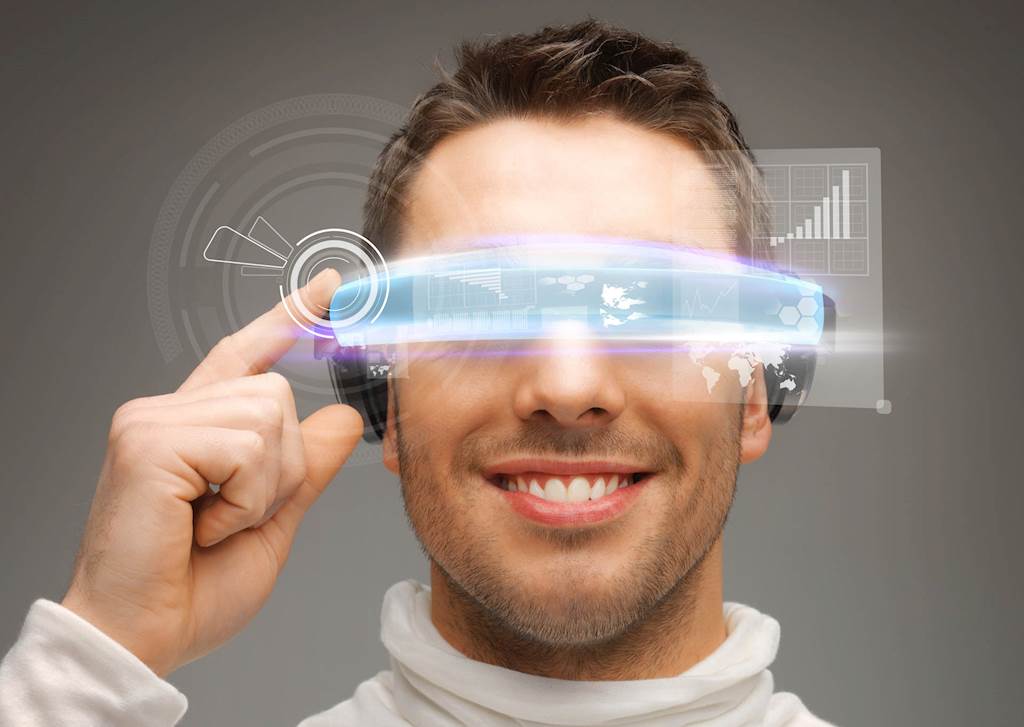 By now, many of the futuristic and fanciful technologies once limited to the world of movies have already entered into reality - some more accurately than others. From the use of what is essentially an iPad in 2001: A Space Odyssey to Back to the Future's self-lacing shoes, science fiction is rapidly becoming science fact across a huge variety of applications.

But there is plenty more from the pages of science fiction that's closer to reality than you may realize. Here are five key technologies than you can expect to see in your life sooner rather than later.

'Quantum' is one of those words that instantly gives something the impression of science fiction, and quantum computing has long promised to revolutionize technology with an idea that's simple in concept, but hugely complex in reality. Essentially, all classic computing is based on the idea that a bit of data is either a 1 or a 0. But what if it could be both simultaneously? That's quantum computing, and it could theoretically create computers that are orders of magnitude more powerful than today. It's still in its infancy, but proofs of concept have been created, and the next challenge is cost-effectively building it out to a practical scale.

The film Her portrayed a not-too-distant future where phone operating systems (OSs) and virtual assistants were much more than just a voice - they were fully aware AIs with personality and the ability to make decisions for themselves. While the likes of Siri and Alexa may do a passable job imitating this, we're not quite there yet - but several experts think that AI-driven OSs are set to be the next big thing, able to think for themselves in order to integrate and manage every other application.

Holograms have been a staple of science fiction since Princess Leia told Obi-Wan Kenobi he was her only hope, and in the past few years you may have believed we were finally there, after the likes of Tupac and Michael Jackson were seemingly brought back to life on-stage. But those 'holograms' are actually 2D images based on a 150-year-old magic trick. True three-dimensional images have still remained out of reach - until recently. Scientists have now started to demonstrate 3D holograms that don't need glasses and can pop up from your smartphone screen - just like in the movies.

No conversation about science fiction technology becoming reality is complete without mentioning autonomous vehicles. Driverless cars have been 'just around the corner' for about 20 years, but finally, it seems they're becoming a reality thanks to developments in AI and machine learning. Some semi-autonomous offerings, such as Tesla's Autopilot-enabled models, are already on the roads and trials of completely driverless cars and taxis are well underway, so they could be a common sight within the next couple of years.

When Captain Picard wanted a drink in Star Trek: The Next Generation, all he had to do was ask his trusty replicator for "Tea, Earl Grey, Hot" and it would appear. And soon, you might be able to do something similar. 3D printers have come a long way from basic plastic and metal shapes, and can now churn out organic, nutritious material. They may not be as fast as Picard's instant creations, but we're getting there. Until now, applications have included creating intricate designs in materials like chocolate and sugar, but they could prove highly useful in places where fresh, plentiful ingredients are hard to come by - provided people can be persuaded to eat it. 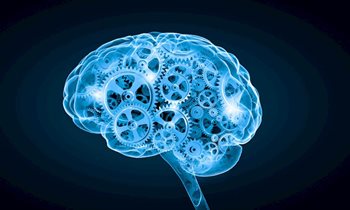 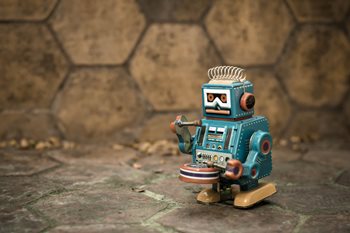