Why Artificial Intelligence Will Never Take Your Job

Will predictions that AI is set to take over many people's jobs in the coming years be accurate? Not necessarily... 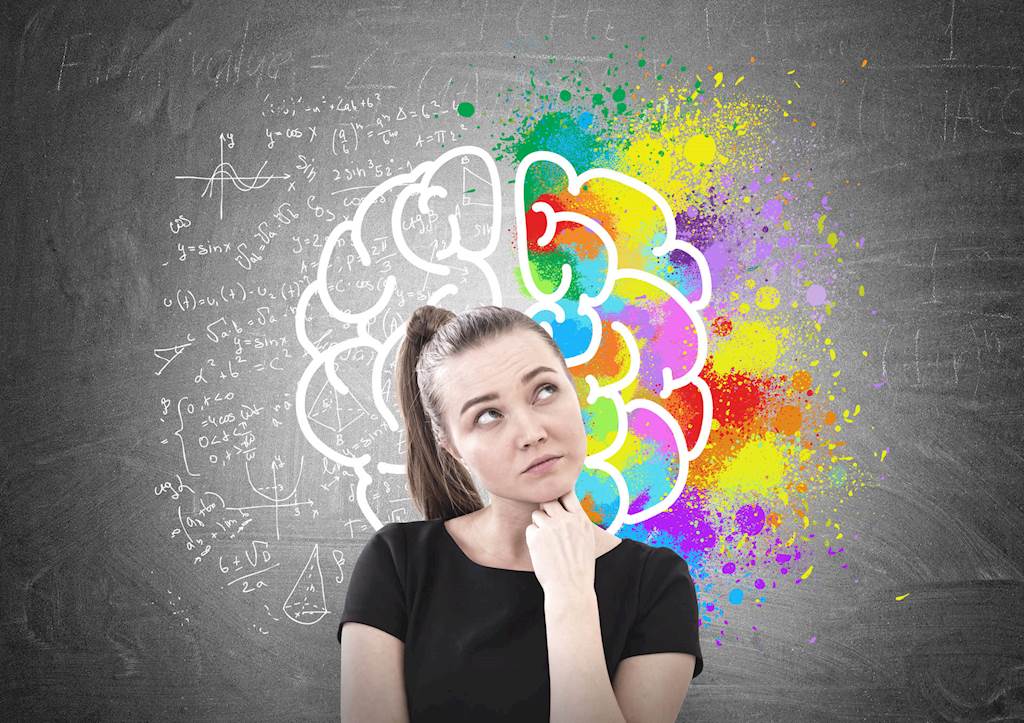 This article was updated 16th December 2020.

There's been a lot of talk recently about the huge advancements being made in artificial intelligence (AI). Such gadgets were unveiled at the 2020 Virtual AI Summit, while AI-assisted devices, from smart home assistants to business chat bots, have now become an everyday part of our lives.

Inevitably, the key question many people will have about these new technologies is what it will mean for their working life. A lot of commentators have suggested that in the coming years, AI is set to invade the workplace, so naturally, people will be worried about what it means for their jobs.

But are we right to be concerned?

This TED talk from the economist David Autor looks at how automation is currently impacting the economy and what this means for the future, and whether or not this will take our jobs.

So robots and automation aren't going to completely take over, and here's why:

Some of the predictions certainly seem alarming. One recent forecast from IDC, for example, estimated that by 2021, 85 percent of commercial enterprise apps will use AI, while more than 65 percent of consumers will interact with customer support bots.

However, this doesn't necessarily mean these services will be directly replacing human workers. In most cases, the main goal of AI will be to automate the most tedious and repetitive tasks that currently still need a human input in order to understand context or confirm accuracy - something anybody who's spent hours sifting through complex spreadsheets may well be grateful for.

Changing the focus of workers

But there are still many things AI can't do, and many of these revolve around the intuitive and knowledge-based skills that a machine can't replicate. While they make take a range of tasks out of the hands of humans, tasks and jobs are not the same thing. A job is made up of a range of tasks and, while AI can now take on many of the more repetitive ones, this is very different from doing an entire job.

It's therefore too simplistic to assume that if AI is taking on a particular task, this will automatically translate into a lost job. Rather, what's much more likely to happen is that human workers will refocus their efforts into areas that are more creative, challenging and require intuition that AI cannot yet provide.

There have, however, been a range of efforts to turn AI-based algorithms to more creative tasks, and it's fair to say that, so far, the results have been mixed. For example, some news organizations have been experimenting with AI-written stories, initially for sports reports. And while the results may make sense, they tend to be extremely dry recitations of facts and figures - hardly giving readers a sense of the real experience.

Additionally, such reports aren't replacing real people. Instead, they offer organizations a chance to expand their reach into areas they would not have covered before. This illustrates where we are with AI at the moment - while it can perform some more creative tasks, it still lacks the nuance and understanding that a human can bring to a situation.

It may be able to provide extra capabilities to a business, or help automate the most repetitive tasks in order to free up worker's time, but ultimately, there still needs to be humans in the picture to oversee activities and step in when the limitations of the technology are reached. And this will remain true for the foreseeable future. The Economics of AI 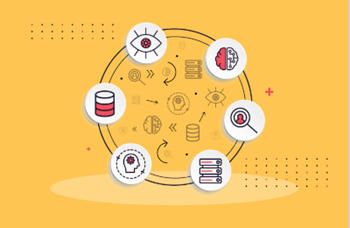 The 2021 Business Value Guide for AI: 6 Drivers of Value for AI Projects 5 Common Machine Learning Mistakes and How to Avoid Them Applying Artificial Intelligence to Cybersecurity Beyond the Hype