Who's Hacking Your Network (And How to Stop Them)

Not all hackers think alike. Here are a few key types of attacker you should be aware of, and what specific defenses you need to guard against them. 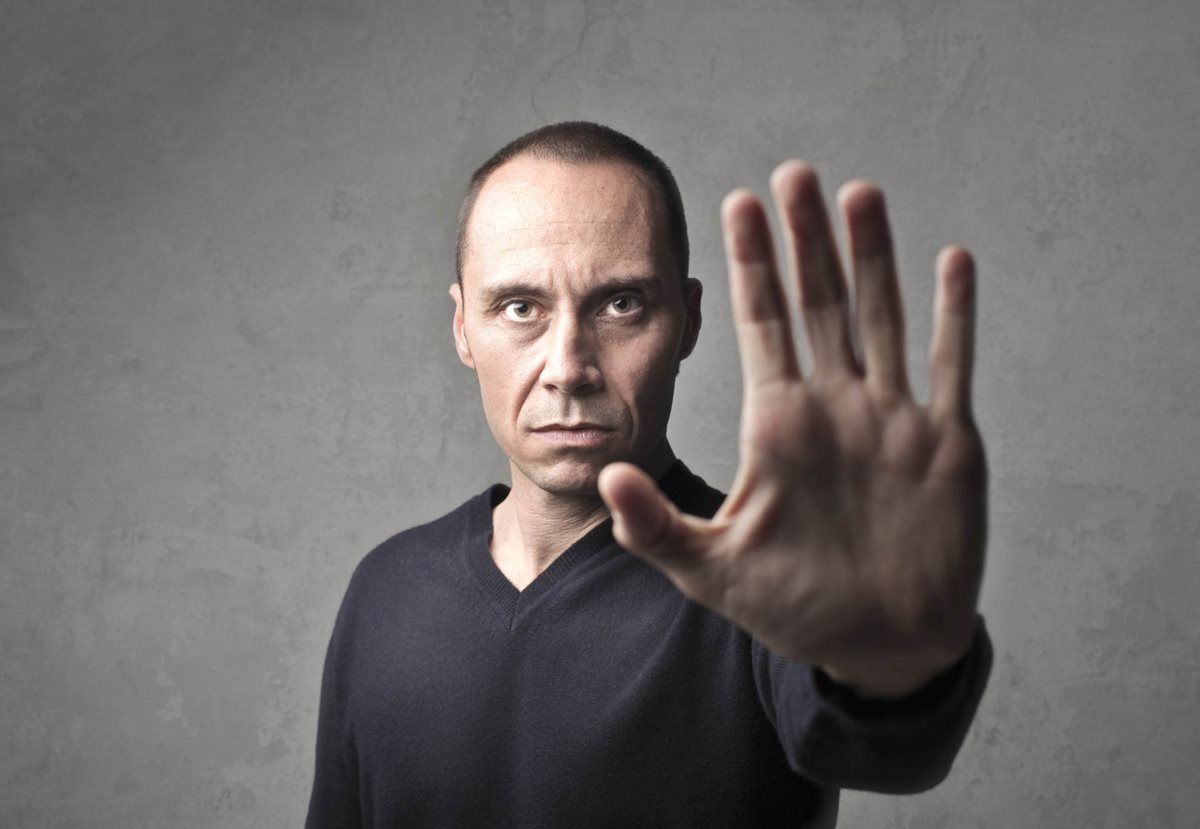 IT security matters more than ever. Hacking attacks have been consistently on the rise for years, and show no signs of slowing down. Indeed, many attacks are becoming more sophisticated and organized than ever before, meaning IT managers and security professionals around the world are always scrambling to keep up with an ever-changing environment.

But not all hackers are alike. While the stereotypical image is of someone in a black hood going through Matrix-style lines of code in order to find and steal secret information, there are a wide variety of personality types and motivations behind hacking attacks, each with their own goals and methods.

This means you're not just trying to guard against one threat, but many, so it will be important to understand what risks you face, what hackers will want to achieve, and how they will typically go about this, in order to effectively guard against them.

Here are six common types of hacker you need to be aware of.

Hackers looking for financial gain are among the most common threats. This may involve breaking into financial or payment systems to commit fraud directly, or looking to steal businesses' personal and financial data that can later be sold on for profit. Stopping these means securing your databases from unauthorized users, so strong access controls, intrusion detection tools and effective monitoring solutions are a must.

Like the thief, the hostage-taker is motivated by financial greed, but instead of stealing credentials or money directly, their strategy is to block access to your data, then make you pay to get access to it again. This ransomware tactic is one of the fastest-growing types of malware and can cripple a business, as was seen last year in the WannaCry attack.

If you're affected, it can be very hard to recover, with the only options often being to either pay up and hope the hackers hand over the decryption key (they often don't), or turn to your backups. Therefore, the best defense is not to fall victim in the first place - strong anti-malware tools and staff training can help with this.

Sometimes, it's not your data that interests hackers, but your hardware. Hijackers look to take over your computing resources and turn them to their own ends. For example, cryptocurrency mining is now big business, so many hackers look to take over the resources of companies, including their CPUs, electricity and cooling, to make this easier. Such attacks can drain huge resources, leaving your business unable to operate effectively and with no idea why.

Devices can also be hijacked to become part of a botnet, again siphoning resources away from their intended purpose. Unpatched devices and those still using default passwords are particularly easy targets for this type of attack, so make sure all your systems are up to date.

Some people just want to be noticed, and that's the mindset behind these hackers. They're not interested in stealing data or making money - they just want to show off what they can do. They fall into a couple of categories, which include 'script kiddies' using borrowed programs and those who enjoy the challenge of breaking into the toughest systems. They may not be after anything in particular, but that doesn't make them any less dangerous and - with cheap hacking kits now freely available - even less threatening attacks can be a frequent nuisance.

These hackers have very clear goals and can be motivated by politics, religion or social issues. Often aiming to expose or punish perceived wrongdoing by businesses, they can take a variety of forms, from DDoS attacks aiming to take companies they disagree with offline, to stealing valuable data that can then be put into the public domain to embarrass or undermine a company's activities. These hackers can range from single individuals to state-sponsored actors, so companies must have defenses against the strongest attacks.

Finally, there's the corporate spy looking to steal sensitive company information that can be offered for sale to the highest bidder, or the nation-state looking for valuable intelligence on an adversary. Like profit-motivated thieves, these target the most precious data a company possesses - including patents, trade secrets, future business plans, legal documents and financial details.

But while those after money may be more indiscriminate in who they target, looking for companies with weak defenses, corporate spies will often have a particular business in mind, and will be able to spend time probing for an entry point. This means that as well as standard anti-malware tools, businesses must be on the lookout for more targeted attacks, such as social engineering and spear phishing, which are tailored for a specific business, or even an individual user. 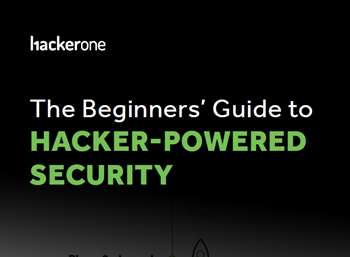 The Beginners’ Guide to Hacker-Powered Security 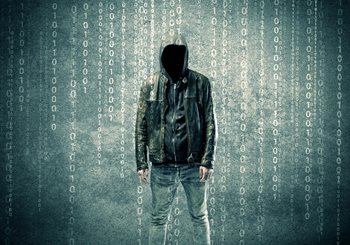 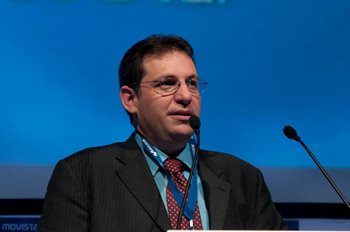 5 Steps for User Security from Kevin Mitnick, the World’s Most Wanted Hacker