Developed to handle and transact Bitcoin, Blockchain is now a familiar system in financial markets. But does it have wider applications? 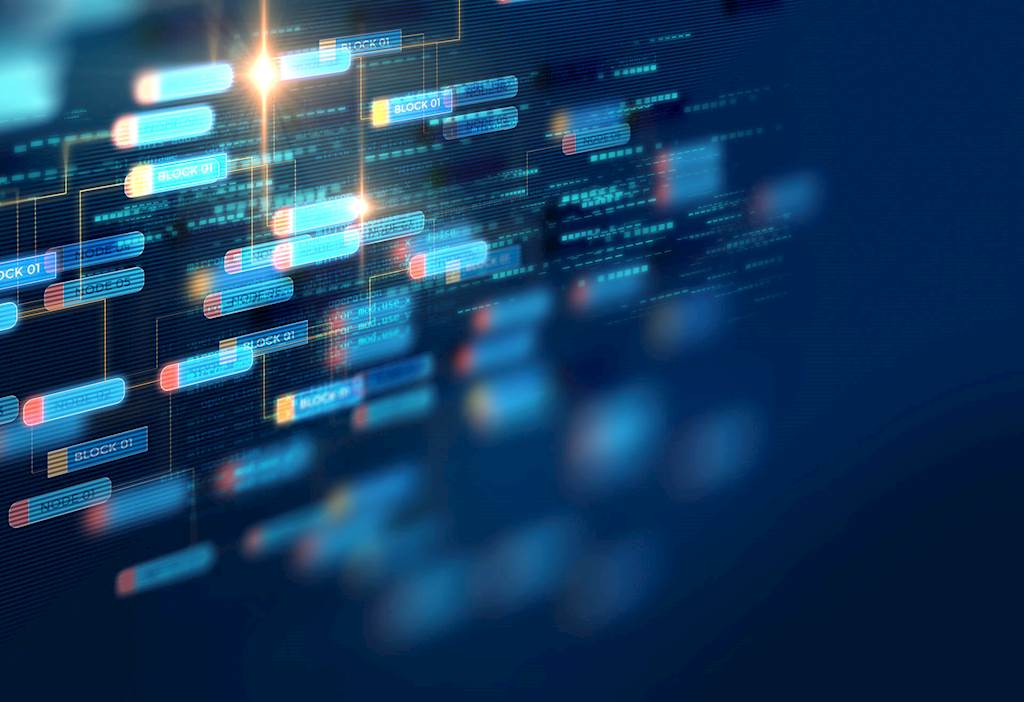 Originally developed to handle and transact virtual currency Bitcoin, blockchain has become a stock exchange staple. The technology’s algorithms enable cryptocurrencies to be traded electronically using a ‘distributed ledger technology’ (DLT) – a network of computers – rather than a central ledger, as in traditional currency trading.

Importantly, each ‘block’, or transaction, forms an indelible link, connecting with all previous blocks to create a chronological chain that acts as a complete, accurate and tamper-proof transaction record.

What is blockchain good for?

Because the blockchain process doesn’t require a third party to process or store payments, it’s the perfect transaction platform for Bitcoin - and has the advantage of simplifying business operations for everyone involved. Users themselves validate transactions which, in turn, are verified and relayed by other cryptocurrency users and shared by all nodes on a particular network as a full and transparent history.

It’s already a familiar tool for financial institutions and is gaining interest from other sectors keen to exploit its speed and versatility. A group of international banks have recently teamed up with UBS to pilot a digital cash project that uses blockchain technology to process back-office settlements more quickly and cost-effectively. There have also been suggestions that the tech could also be adapted for use in other non-financial systems – voting or ownership validation, for instance.

In many ways, blockchain is a classic disrupter, born out of the need to do things differently – in this case, handling a new type of currency. As such, it’s become an attractive proposition for tech startups in cutting-edge areas of innovation such as the Internet of Things (IoT).

But even established players are dabbling in blockchain. Back in 2015, Microsoft formed a partnership with blockchain business ConsenSys, before announcing Azure-based Ethereum Blockchain as a Service (EBaaS) to provide developers with a simple, cloud-based environment. The companies are also developing an open source, blockchain-based identity system.

Although blockchain has achieved much in a relatively short time frame, there’s still a long way to go before it takes its place alongside mainstream tech, with much development and regulatory work required to link blockchain ledgers to existing business networks.

Security remains a concern. The Bank of England has already said that further research is required before they could use a DLT ‘without compromising a central bank’s ability to control its currency and secure the system against systemic attack’.

And, it may be that blockchain’s main strength – its decentralised format – could raise questions about its suitability for wider use. As it’s a distributed system, who would be responsible for maintaining it, validating its transactions and managing oversight?

However, the demand for blockchain-based services is growing apace and its potential is virtually unlimited. Whether DLT technology will be adopted more widely remains to be seen but with cash pouring into blockchain startups, no-one should be surprised to witness its accession to the mainstream, given time. 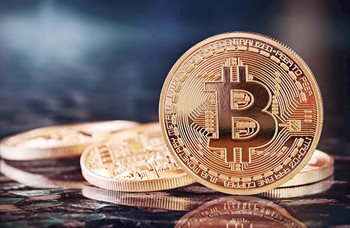 5 Benefits of Using Blockchain in eCommerce 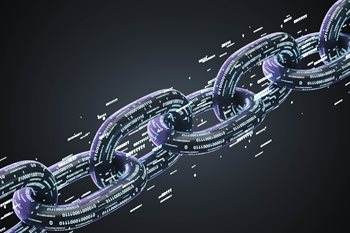 Yes Blockchain's a Fad, But it Matters Anyway 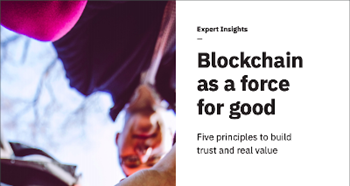 Blockchain as a Force for Good