How to Offer IT Support When Users Can't Explain the Problem

What steps should you take when you're dealing with users who can't effectively describe the problem they're having? 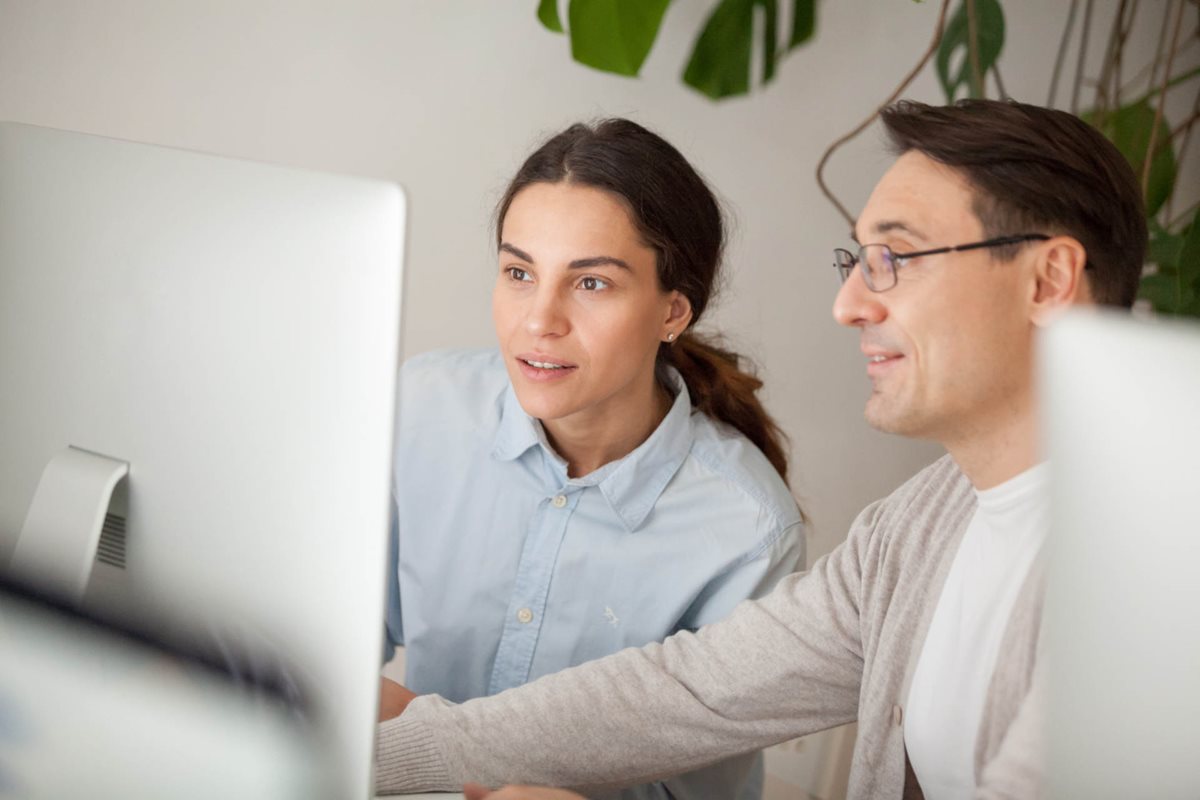 Managing an IT support helpdesk for users throughout a business is an essential task for any IT department, but it's not one many IT professionals approach with much enthusiasm.

Even at the best of times, it can be a challenging job, as you're inevitably dealing with people who are having a bad day. But some issues are easier to handle than others. While a Blue Screen of Death may seem scary and random to the end-user, at least it will give you some details you can use to figure out what happened.

But sometimes, even knowing where to start can be tricky. While having to deal with non-tech savvy users is a part of the job, sometimes, all you have to go on is 'this won't work',  'it's not doing what it’s supposed to' or 'why is my computer running slowly?'.

In such cases, trying to figure out how to fix the issue is often secondary to trying to figure out what the problem actually is in the first place. So, what do you need to do to make this process go smoothly and resolve any issues without resorting to smashing the keyboard in frustration? Here are some key things to bear in mind.

Start with the basics

It's important not to make any assumptions when working through initial diagnostics. Steps you may think are obvious and should go without saying may not be the case for everyone. There are plenty of stories of support professionals who've spent ages walking users through various recovery steps, only to find out far too late that the power isn't switched on. This sort of thing may seem hard to miss, but if a user is used to a device, such as a printer, always being on, they may not even think to consider checking this as a possible cause before calling.

Gauge their level of knowledge

The early stages of dealing with a support ticket should give a clear insight into the level of knowledge you're dealing with, and this should dictate how you respond. Do they accurately describe certain features or interface icons, or is it referring to 'the button with the two arrows and a circle' that could be anything? The less they seem to know, the more back to basics you'll have to go.

If you've ruled out the simplest fixes, it may be useful to take a look into the user's support history and see if they've had any similar issues in the past. An effective IT support helpdesk should be keeping detailed records of previous support tickets, and being able to refer back to these can help narrow down your focus by seeing how issues were resolved in the past.

Ensuring detailed notes are taken isn't just useful for speeding things up the next time the same user has a problem, you can also use these records to be more proactive about how you approach IT support and training. If the same issues are cropping up again and again, it could be a sign you need to make changes to certain applications, or run training sessions to address common problems.

When it comes to describing steps to diagnose or fix an issue, there's really no such thing as being too simplistic. While you may be aware many users will be perplexed if you ask them to open a command window and ping the server to work through connection issues, even seemingly straightforward instructions like telling a person to type in a web address can go wrong if they don't know the difference between a forward slash and a backward slash.

Taking things step-by-step and ensuring you're not leaving your user behind is essential in helping them accurately describe the issue and running basic diagnostics. Assuming nothing and having patience are key to getting a positive resolution.

Know when to escalate

Sometimes, no matter what steps you take, it may not become any clearer what issue a user is trying to describe, or where the original issue lies. It's important to recognize when you reach this point, as otherwise you may waste both your and your user's time going around in circles.

Sometimes, an in-person visit is the only way to make things clearer. If someone says their PC is shutting down for no good reason, for example, it may only take a few seconds to see the reason is that its overheating due to being covered in dust and sitting next to a radiator - yet this is not something that would occur to a user to mention when explaining over chat or via phone. 5 Signs It’s Time to Change Your IT Service Desk 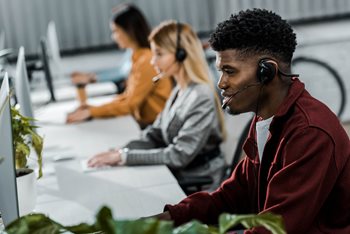 Technical Support Outsourcing: What Does the Future Hold? 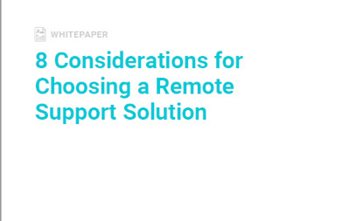 Are You Ready to Improve Your IT Support in the New Normal?