As the popularity of virtualization grows, we're going to go back to basics to explain some often misunderstood terms that get thrown around. 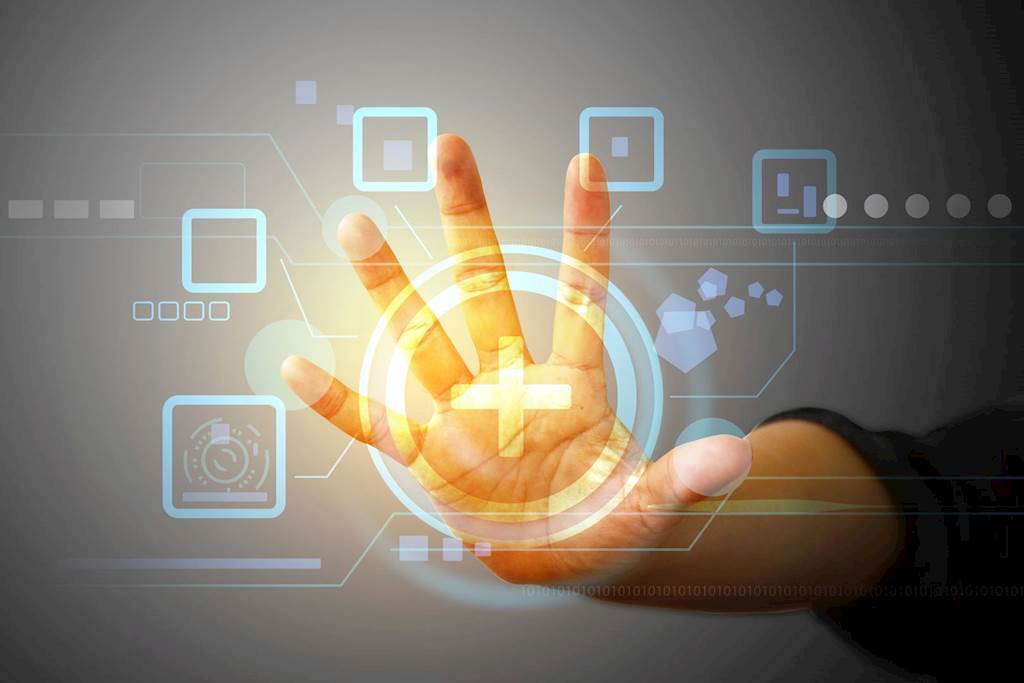 The term 'virtualization' comes with enough jargon-baggage to make even the most fanatical tech-head wince, so take this opportunity to shed some light shed on the technology that will buoy budget while freeing up space; both real and cyber.

While the term relates to a number of different technologies, virtualization is essentially the “ability to run multiple operating systems and applications on the same physical hardware.”

Many businesses have large server systems on-site, each of which uses enormous amounts of energy while pumping out heat, which needs to be extracted; add housing and security and the costs go up.

Furthermore, often the processing power of servers is spread across a number of applications, which has led to one server being dedicated to one application. This, in turn, causes operational issues because it is very hard to maintain and increase machine numbers.

The problem has given rise to an innovative solution: software that behaves like hardware, aka virtualization.

What does virtualization do?

While most are familiar with the terms software and hardware, virtualization exists between the two. A virtualization product such as Hypervisor basically uses software to emulate hardware.

Running new software on one hardware stack to create virtual machines saves space, money (as new hardware does not need to be purchased), and energy, because operating powers increase while hardware that requires cooling, remains constant.

The Guests share the same hard disk, CPU, video card and memory, which brings with it a range of advantages.

There are two primary hypervisor software solutions, Hyper-V and VMware, although there are other players in the space including Citrix XenServer.

This configuration takes a short cut to the previous goal of attributing one server to one application, because virtual machines are factored in. The broader picture sees the number of physical servers kept to a minimum, which in turn keeps energy costs down, improving efficiency.

By bringing down energy usage, virtualization contributes to reducing the considerably large carbon footprint of the IT world. Fewer servers means less IT rubbish to dispose of when the time comes, alongside a lowered need for energy to cool storage units.

Often developers are reluctant to test new applications on new machines, for fear of the applications affecting the machine’s smooth running. Instead of having to conduct test-runs on new server units, developers can turn to virtualization as a safer option.

Virtualization also allows you to have one application operating on “identical virtual servers on two different physical servers”. Applications can therefore stay in operation should a problem with the initial server appear. Furthermore, should harmful files contaminate a virtual machine, they can be easily shut down to prevent viruses spreading through other applications.

Also known as migration, teleportation describes the process of a virtual machine’s operation being switched between physical hosts with minimal or no disruption to the service provided.

The ability to free servers from hosting hardware makes it easier to apply upgrades or conduct maintenance checks in one section of the physical environment while keeping applications open in another.

Another advantage is that under this process, clients or employees that are geographically far away can be sent virtual machines.

Every tech-phenomenon accessorizes with terminology, and virtualization is no different. Below is a short glossary of key terms you will need to get to grips with the finer points of this advance in server software.

The creation of a virtual way of achieving something. In this context it refers to creating software-based virtual machines (VMs) able to support multiple operating systems from one physical server.

The one physical server that supports one or several virtual machines.

As the name suggests, this ‘machine’ exists only as a software emulation of a real machine. It does not physically exist. On the other hand, it shares the real hosting machine’s resources.

This is a group of VM hosts that operate as one large host. If a host is removed, each of the VMs that were being run off that host continue to operate on other hosts.

A duplicate of the VM’s disk file (VMDK). They give a change log for the virtual disk and can be used to assist a backup to a virtual machine should failure occur.

Data centers are known for keeping administrators busy with the number of problems they throw up, but VMs offer a powerful solution. Far from fully integrating virtualized technology, just a few elements of virtualization will bring benefits that will illustrate why these advancements are a game-changer for IT. VDI vs. HVD: Which One Should You Choose? Is SDDC the Key to Successful Data Center Virtualization? What is Desktop Virtualization (and How Does it Work)?