Data scientists are among the most in-demand IT professionals in the industry - but what skills should they have to help them stand out from the crowd and be successful? 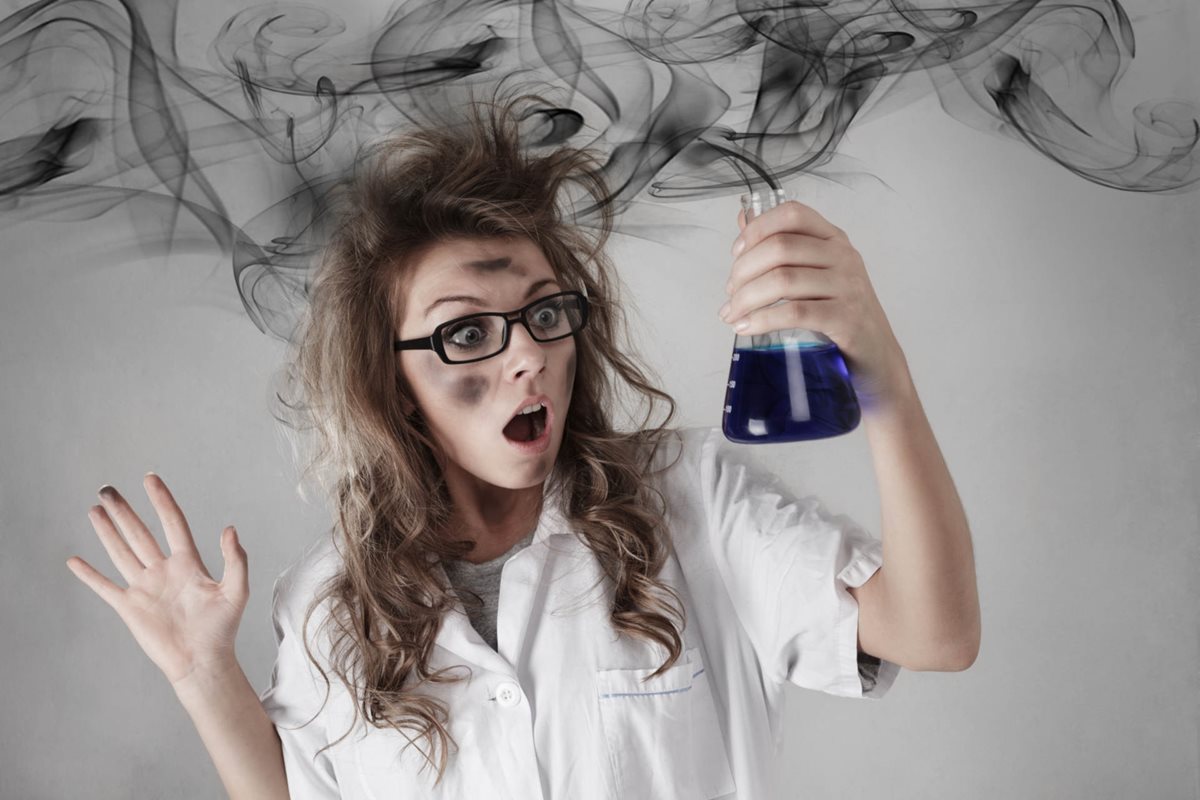 With almost every business now heavily reliant on data, or expecting to reach this point in the coming years, people with the right skills to turn this raw data into revenue will be hugely precious.

According to figures from job site Indeed, the number of postings for data scientist positions increased by 75 percent between January 2015 and January 2018, while Robert Half estimates that the typical median salary for such roles is around $119,000 - rising to $168,000 at the 95th percentile. It's no wonder, then, that the Harvard Business Review describes data scientists as "the sexiest job of the 21st century".

But what skills do you actually need to command these salaries and have companies competing for your attention? Here are five keys things that should be on every data scientist's résumé:

1. The necessary coding and programming skills

The bread and butter of any data scientist's job will be programming, so clearly, strong skills and experience in this area is vital. But which languages should you be focusing your attention on?

R and Python are the languages that are likely to be the most useful for any data scientist. According to an analysis by 365 Data Science, more than half of professionals (53 percent) reported knowledge of one or both of these on their LinkedIn profiles. A working knowledge of a database querying language such as SQL will also come in handy.

2. A good foundation in math and statistics

Being able to understand and interpret statistics is another essential for anyone wanting to work in the field of data science. Without this, you won't be able to recognize what your models are telling you or what trends you should be paying attention to.

365 Data Science found that almost one in five professionals (19 percent) have a degree in math or statistics, compared with just 13 percent who have a degree in data science and analysis itself, which highlights how these essential skills translate to today's data-driven world.

A good understanding of techniques such as supervised machine learning, decision trees and logistic regression will help solve a range of data science problems. However, research by Kaggle from 2017 suggests the majority of data scientists lack knowledge in many of these key machine learning areas, so a good grounding will help you stand out from the crowd.

4. The ability to solve problems

Being able to program in the key languages or interpret data points won't be much use unless a data scientist is able to apply these findings to the real world and understand how the outcomes can be used to improve processes. A good data scientist needs to not only conduct the right actions, but explain why they are choosing the path they take.

[Good problem solvers] look at the world from many perspectives - they look to understand what they are supposed to be doing before pulling all the tools out of their tool belt, they work in a rigorous and complete manner, and they can smoothly explain the results of their execution.

5. The skill to communicate well with colleagues

Finally, 'soft skills' such as the ability to communicate clearly and openly with other colleagues and business units must not be overlooked. In today's enterprises, no department is expected to work in isolation, and data science will be no different. Professionals in this area will be expected to work closely with operational professionals and explain the business implications of their activities.

This means data scientists will need to have the ability to create a story that turns mathematical figures into actionable insights that less tech-savvy stakeholders can understand. Jeffry Nimeroff also said:

Being able to ensure that the audience understands and appreciates everything that is being presented to them - including the problem, the data, the success criteria, and the results - is paramount. The Data Flywheel: Building Momentum by Putting Your Data to Work 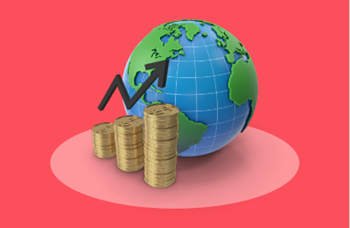