4 Things You Can Learn from Movie Workplaces

Movies may not always be your first go-to for employment advice, but they actually have a lot of lessons to teach HR. 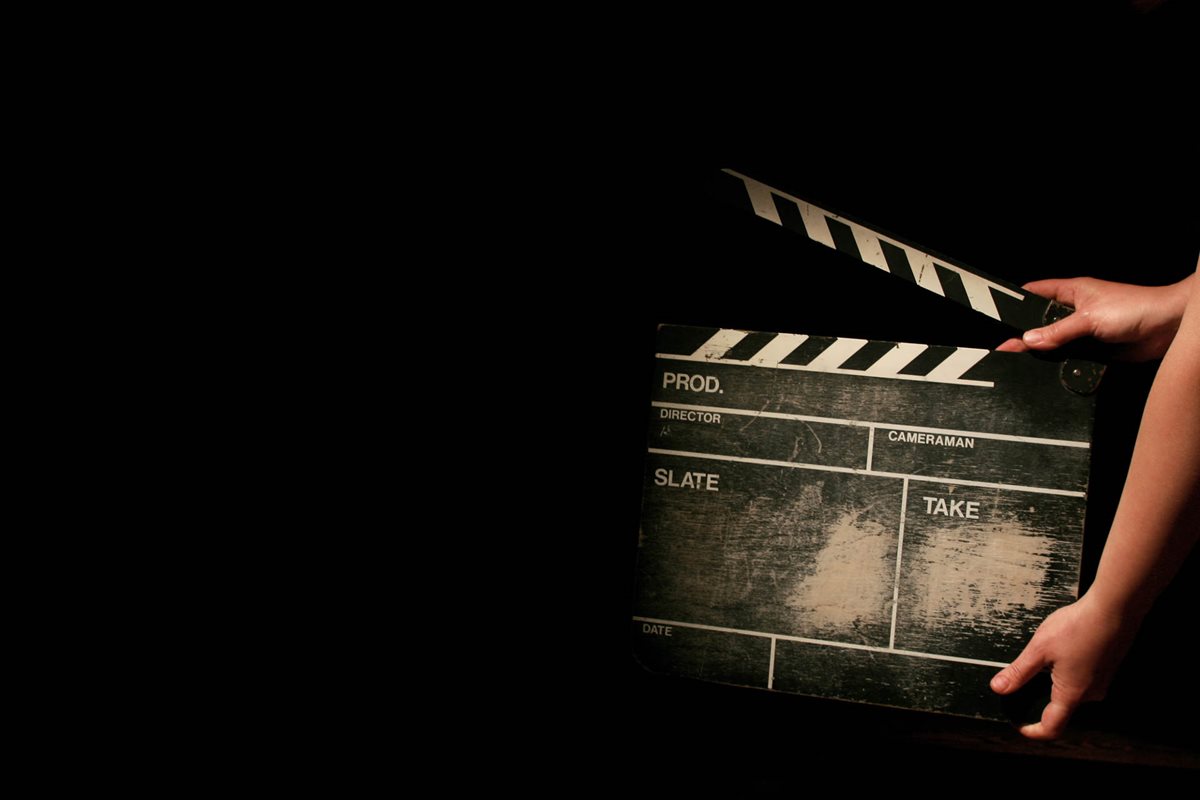 To excel in HR, a lot of training, experience and dedication is needed, as well as a truckload of patience, but have you ever looked towards Hollywood for inspiration? It may not be an obvious first avenue to pursue for HR guidance, but there are many lessons you can learn from some of the most popular work-based movies.

Although much of the conversation surrounding the film about Jordan Belfort's rise and fall centered on Leo DiCaprio missing out on an Oscar (yet again), it also has a lot of valuable lessons for HR. At the start, Belfort's shady ways lead to success, but eventually it all catches up with him and he ends up being sent to prison.

While you may not have multi-million defrauders at your company, it's important that you are always on the lookout for employees who are trying to swindle their way  through the work day. Whether it's taking credit for other people's work, phoning it in, or being a 'yes man' that never delivers, these can all seriously damage a company and the morale of its employees.

The Social Network (2010) - Innovation is a serious commodity

When Mark Zuckerberg first started Facebook from his Harvard dorm, nobody could have predicted that it would become a $350 billion company and the most widely-used social platform in the world. But what's that got to do with HR? Innovation needs to be celebrated and, more importantly, supported by every organization.

Okay, so your employees may not be dreaming up the next trillion-dollar company, but encouraging people to think differently can be a massive asset to any business. Whether it's getting rid of bureaucratic processes, updating outdated services or launching a social media campaign with a twist, innovation should be among the most valued skills in employees.

So you probably shouldn't encourage employees to go around stating that they're 'kind of a big deal', but Anchorman does have some useful lessons for HR. Ron Burgundy may be a largely laughable character, but what stands out is that he always has his team behind him. This is incredibly important for any business and it's essential that companies put the right measures in place to support this.

Increased productivity, higher retention levels and stronger company culture are just some of the things a business can gain by encouraging strong relationships between team members.

The film depicting the journey of a graduate chasing her dreams at an intense fashion magazine may seem like an awful example of a workplace, but serves as an important lesson for HR. The owner of the business - Miranda Priestly - is a foreboding character who is largely disliked by everyone she comes into contact with.

Although you surely won't want to go as far as Priestly does with her demeaning demands, management teams need to understand that being the boss isn't a popularity contest and can often involve being disliked. While this should never be the goal, managers sometimes need to be the bearers of bad news and it's important that they can rise to the challenge. 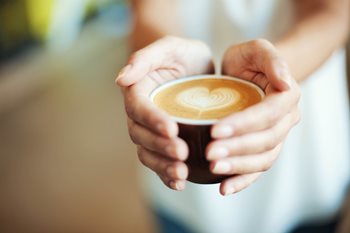 How to Improve Company Culture with Coffee Breaks 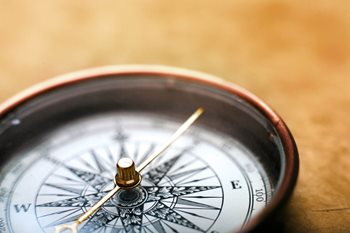 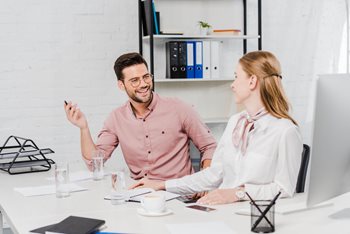 6 Simple and Effective Ways of Installing a Positive Corporate Culture 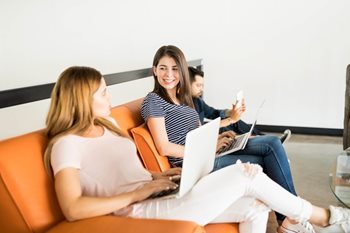