Harnessing the Power of Natural Light to Improve Workplace Performance

Ensuring employees remain productive whilst happy can be a tricky balancing act to get right. Many think the answer lies in expensive benefits and perks, but natural light is often a lot more powerful. HR advisory firm Future Workplace have carried out research to determine what employees want most at work, and the results might surprise you. Rather than generous benefits and shorter working hours, one of the chief wish list items was simple natural light. Further to this, the research explained that natural light is important for productivity and contentment at work. Discover how access to natural light can be vastly beneficial in the workplace.

Employees who have access to natural light during the work day have the opportunity to absorb more vitamin D from the sun. Vitamin D is essential for good human health because it supports bone, teeth and muscle strength. Anyone who is deficient in vitamin D is likely to encounter problems in these areas, which could then cause issues at work. Employees struggling with poor health are generally less productive because they’re uncomfortable and find it difficult to concentrate.

Evidence shows that natural light can have a significant impact on optical health. A study carried out in 2017, by a Cornell University professor, determined that employees who were exposed to natural light during the day experienced 51% less eyestrain and 63% fewer headaches than those who were not. In an office environment, these two symptoms are generally associated with Computer Vision Syndrome (CVS) – which is believed to impact on the majority of people working in front of screens at some point.

If natural light can be introduced in the workplace, such as by installing generously sized windows, it’s likely that instances of CVS will be lowered and therefore productivity and performance will improve.

Research undertaken in the Northwestern University of Chicago revealed that office workers who had no access to natural light, but only artificial lighting, averagely had 46 minutes less sleep per night than those who worked in an office with windows. A sleeping problem is a known cause of poor concentration, because the body goes through many restorative processes while we rest – including in the brain. If these cannot happen sufficiently, the following day’s cognition will be reduced. This means those who have less sleep are more likely to make mistakes and won’t be able to perform as well.

With better sleep, more vitamin D, and fewer headaches comes improved mood. Anyone who has ever encountered elements of Seasonal Affective Disorder (SAD) will be all too aware with the negative impacts of limited natural light. When the days are shorter and darkness sets in as early as 4pm, the hypothalamus is affected. It’s this part of the brain that influences our body clock, and the production of melatonin and serotonin.

Similarly, no access to natural light in the workplace can have the same impact as shorter days. If the melatonin and serotonin in our body becomes unbalanced or altered, this can engender feelings of negativity and also inhibit sleep. This will then lower productivity rates and workplace morale.

Those whose job depends on a certain level of creative thinking may find that access to natural light can have a significant positive effect. Those working in the arts often cite the brilliance of natural light in stimulating creativity. American author George Bernard Shaw was known for having commissioned a well-lit ‘writing hut’, complete with mechanical turn table designed to move with the light.

The accumulation of such considerable benefits shows how important natural light in the workplace is. Rather than investing in extravagant reward schemes or thinking too hard about ways to improve productivity in the workplace, managers should first think about how to incorporate more natural light. Whether this is through installing more windows, offering more outdoor breaks, or another solution, the results could be staggering.

Henry is a residential and commercial developer with years of experience in real estate. 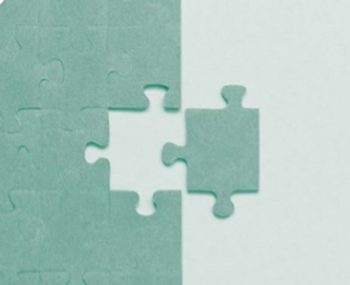 Toxic Attitudes in the Workplace 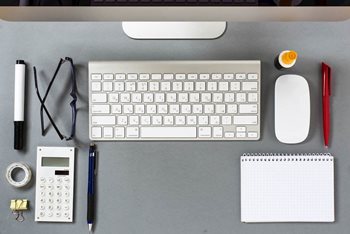