4 Military Training Strategies You Can Use In Your Business

How could military training strategies help to boost job satisfaction and productivity? 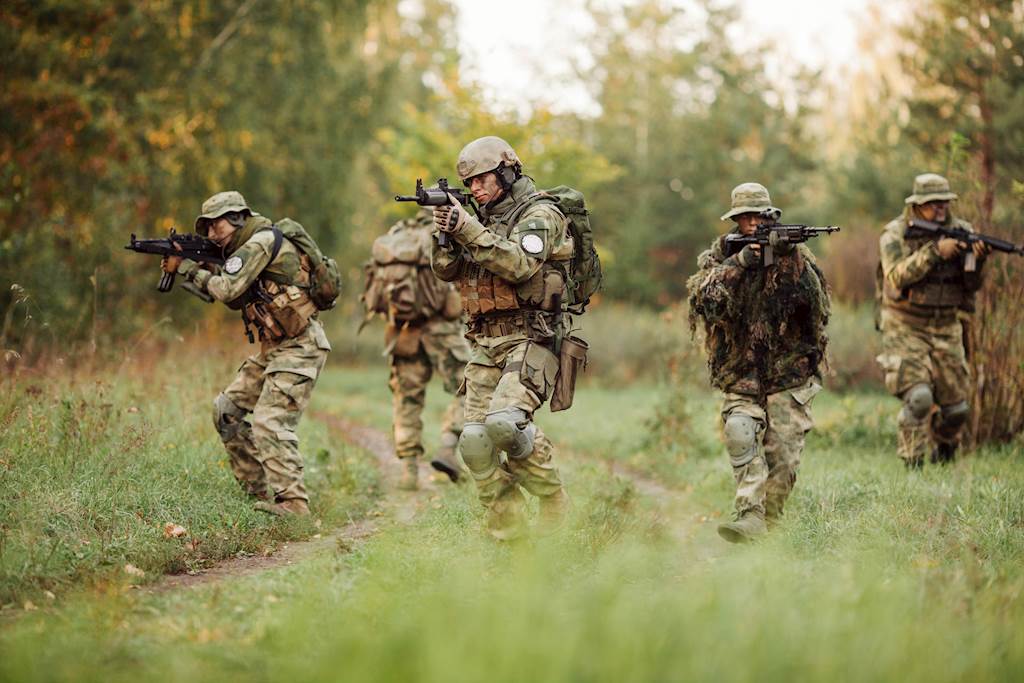 Incorporating military training strategies into your business may seem a little daunting. After all, what we have seen of military training isn’t something you would dream of putting an employee through. However, business leaders can learn many useful lessons from these training techniques and they can be applied to many organizations.

Discipline, teamwork, leadership and confidence are all part of the training strategies used within the military, and these same skills can be used within your business to improve employee morale, productivity and overall job satisfaction.

Read on to find out the four top military training strategies to use within your business.

Be a strong leader

Within the military, the quality of a leader often determines the success of the team. This means ensuring leaders within your business are strong and effective, in order to meet specific goals and objectives.

Great leaders in the military put the members of their unit before them, even when it comes to eating. Issac Oates, CEO of Justworks, says in an article that officers in the U.S military always eat last. He said: “It's a way of showing your team that you're putting their needs above your own.

“It’s a shame we’ve lost some of that spirit in the age of massive executive bonuses and other perks for corporate leaders. The leader who truly cares about the team is guaranteed to produce better results in the long run.”

Strong leaders also lead by example, meaning they take on the same challenges as their team, instead of leaving them to stand-alone in the dark. Mr. Oates adds: “The worst leaders make demands on their people that they themselves have no intention of following. The best ones make no demands but simply behave as they wish their employees would, too. It works every time.”

Work as a team

One of the first things new recruits learn in the military is that the overall team is more important than the individuals. If one member of the unit is having difficulties, this needs to be addressed quickly and efficiently in order to keep the overall team morale up.

Within a business, it’s important to stress to members of the team that they should work together to complete projects and tasks, instead of solely focusing on their own agendas.

There are many benefits to working as a team within the workplace; it fosters creativity and learning, brings individual strengths together, builds trust between team members and teaches skills that can overcome tense conflicts within the business.

Working as a team promotes a wider sense of ownership, which is highly regarded in the military. Employees should feel proud of their contribution to the team, and recognize that it was due to team effort, not purely down to their own work. This creates a connection between employees and the company and overall higher job satisfaction.

Although it’s important to practice teamwork within your organization, it’s also important to make sure individuals feel confident in their role. According to Stephen Potter, former Army ranger and colonel in the Michigan Army National Guard, a Mungadai exercize, modeled after Army Ranger regimental programs of the mid 1980s and 1990s, is used to inject physical, emotional and mental stress by placing our leaders in situations in which they are not comfortable.

He said: “We assign them to work in small groups with people they don’t know, rotate leadership roles so that less experienced people command those with greater seniority and rank, and require them to perform tasks they would typically assign to their subordinates (which they may not have practiced themselves for some time). All these things can be done in civilian settings.”

Often managers keep a log of mistakes and bad behaviors, all leading up to an employee’s dismissal. But by discussing with other managers and setting out a set of disciplines that fits in with your work culture - something that expresses disappointment but doesn’t put an employee on the route to being dismissed - can make your employees better at their jobs, instead of your employees losing their jobs.

Combining these four military training techniques with your current training strategy can considerably help your employees within their different roles. Training them to be good leaders, team players and confident workers can improve their happiness and satisfaction at work, but keeping disciplinary regulations ensure they stay on track. Would you incorporate any of these training strategies within your business? 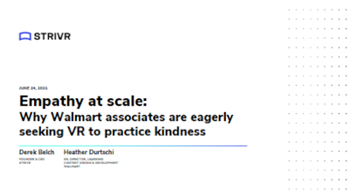 Why Walmart Associates are Eagerly Seeking VR to Practice Kindness 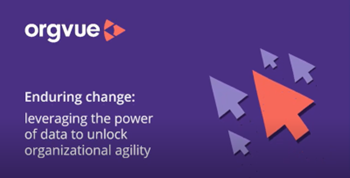 The Future of Work and Learning