How to Improve Company Culture with Coffee Breaks

The popularity of coffee is increasing daily across the US and it’s become an essential part of today’s society. Introducing coffee breaks in the workplace can create a happier working environment and boost employee morale.

In fact, an industry study commissioned by the National Coffee Association suggested that the number of Americans who were drinking a cup of coffee on a daily basis was now at its highest level since 2012. In the survey, involving around 3,000 respondents, it was discovered that 64% of Americans aged 18 or over stated that they had drank at least one cup of coffee during the day in 2018 — up from the 62% who said the same the previous year.

With statistics like this, it shouldn’t be too surprising to hear that we’re witnessing more coffee shops opening around the US as well. According to the Project Café 2017 USA report from Allegra World Coffee Portal, the branded coffee shop chain segment throughout the country had risen by both 3.1% in outlets and 7.4% in revenue during 2016 alone.

You’ve probably noticed a spike in coffee consumption at work too. Office culture has changed significantly over the years and business owners are recognizing how coffee breaks really do benefit their operations.

The growth in coffee breaks is likely the result of more employees cutting out their designated lunch time. While some workplaces do have nice communal areas, one survey questioning around 750 people in the US found that just 35% said that they almost always took a lunch break. What’s more, 65% of employees admitted that they either ate at the desks or didn’t take lunch breaks at all.

If workers aren’t taking time away from their tasks, this can lead to reduced productivity. It’s not rocket science to understand that missing a lunch break can have a negative effect on your employee’s delivery.

What can businesses do to improve employee morale?

It’s a business’ duty to begin introducing regular coffee breaks for its staff and acknowledge that less people are taking their lunch breaks. This will allow employees to recharge during the day and reduce the impact of any potential stress that they may be experiencing in the workplace.

By offering structured coffee breaks, you offer staff socially acceptable times between tasks that can help them improve working relationships and learn from their peers. 91% of employees say that these types of opportunities are essential in the workplace. Not only is this beneficial for an employee’s personal development but it also reinforces the passion for the brand that they’re working for, and will encourage new and improved ideas.

According to one study, 79% of workers believe that coffee breaks can help boost the team spirit while encouraging greater productivity across the business. Every business worth its salt should care about keeping their staff happy, and believe it or not, coffee can help you achieve this. According to the same survey, 67% of workers said that coffee breaks improved their job satisfaction, which in turn impacts on happiness and wellbeing.

Have you considered implementing a fair trade coffee initiative to help both your employees and developing countries? This could be one way to compensate staff for not taking their lunch breaks.

Author: Georgie White is a copywriter at a digital marketing agency in Newcastle-upon-Tyne. After completing his traineeship at the National Youth Film Academy and finishing his studies in Creative Media Production, Georgie transitioned to Mediaworks in August 2017 where he uses his creative flare to write unique content for a range of clients from all different industries. 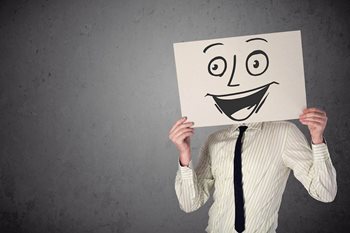 3 Ways You Can Improve Job Satisfaction in Your Company 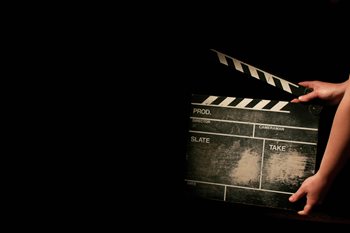 4 Things You Can Learn from Movie Workplaces 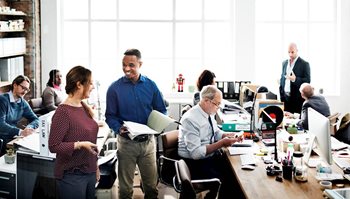 Learn from these Masters of Company Culture 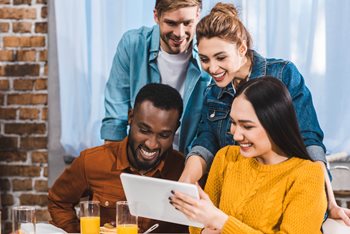